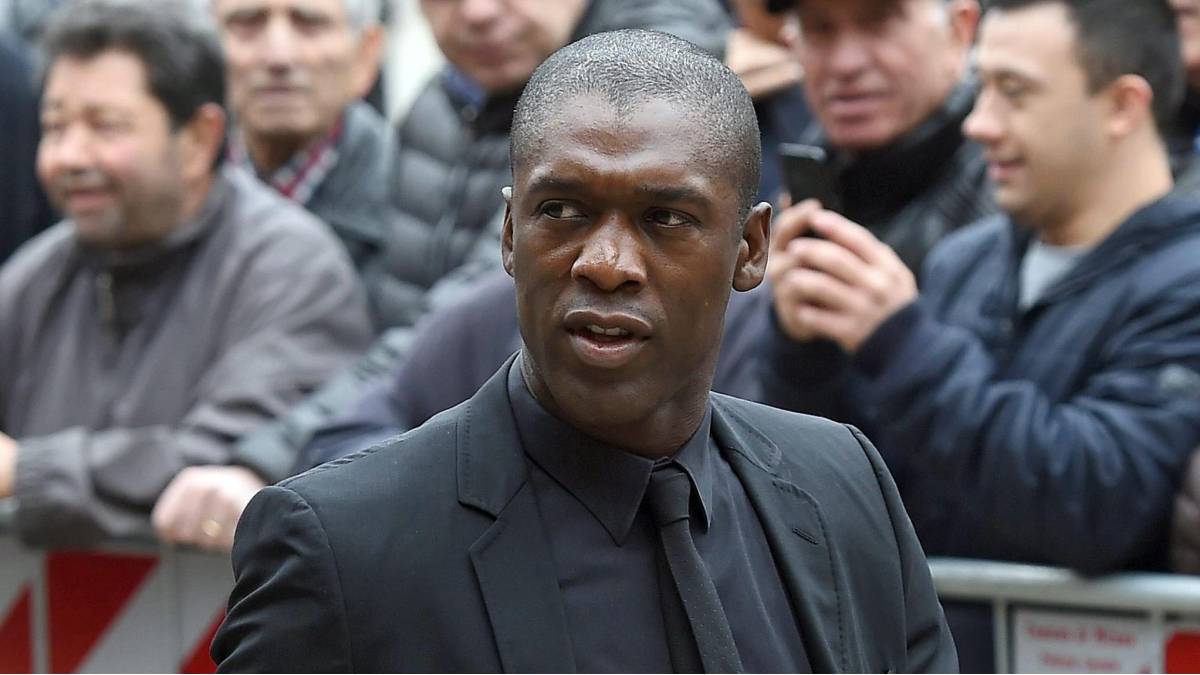 Clarence Seedorf It is part of football history. A player who took over the center of the field and who shone at Real Madridwith whom he won the long-awaited seventh European Cup after a 30-year drought (1998), although he also did his homework for his other five teams (Ajax, Sampdoria, Inter Milan, AC Milan and Botafogo).

Now, the nationalized Dutchman has returned to the news, but it has nothing to do with football, but because of his beliefs, and that is that he has announced through his Instagram profile that has converted to Islam, and has done so in Dubaiin the United Arab Emirates, as reported by the local press.

Your partner, important in this decision

Seedorf has made it official through a publication on Instagram, where he has also revealed how important his partner has been, sophia maramati, for this decision. “Special thanks to all the nice messages in celebration of my joining the Muslim family. I am very happy and pleased to join all the brothers and sisters around the world, especially my lovely Sophia, who has taught me the meaning of Islam more deeply.”, he began by pointing out.

A decision that he has also made a month before the beginning of the holy month of Ramadan for the Islamic year 1443. But, what is not going to change is his name, and that is how he himself wanted to announce it in his caption: “¡¡I did not change my name and will continue to use the name my parents gave me, Clarence Seedorf.!”.

And it is that at 45 years old, the ex-soccer player goes through a great moment in his personal lifebeing very popular, especially among football fans in the Arab and Islamic world, and that is why his conversion has brought much joy to his fans, including his partner.

Sophia has also wanted to dedicate a publication to the former Real Madrid player, assuring that she is very happy about this decision: “I am very happy and proud to be part of this special and beautiful moment of my love joining the Muslim family. Welcome and may you continue to be blessed and inspiring the world. Love you”.