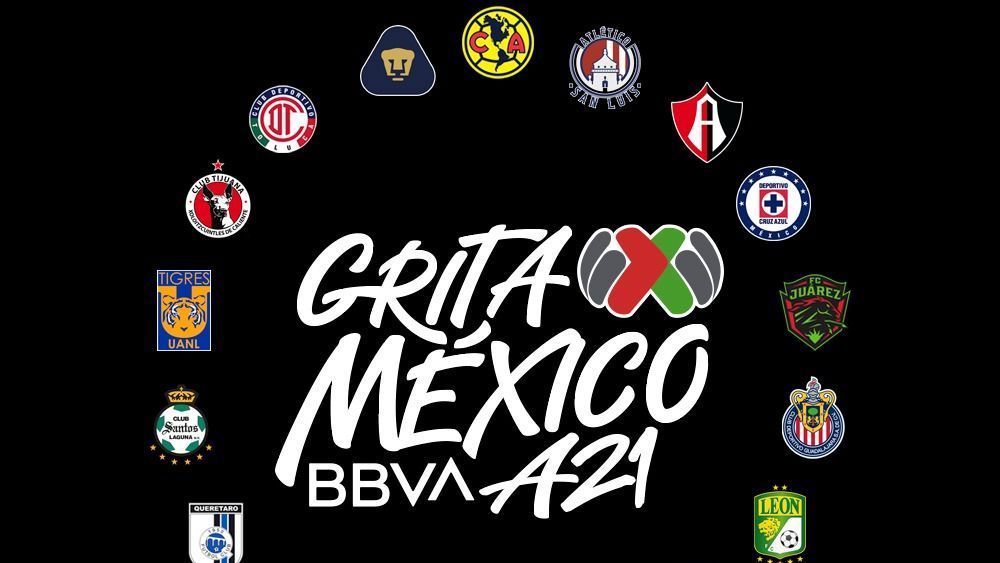 “Scream … Mexico A21” will be the name that the Opening 2021 that will begin this Thursday with Querétaro vs. America. Liga MX, in conjunction with the Mexican Soccer Federation and the National Council to Prevent Discrimination (Conapred), announced that the new championship title will be a strategy to fight against the discriminatory cry, which will take the two competitions of the 2021/2022 season.

“The first action that is announced today, of the MX League, within the ‘Grita … Mexico’ campaign, will be to dedicate the 2021/2022 season in its Apertura y Clausura tournament to the fight for respect, inclusion and equality . The name of the tournament changes in Liga BBVA MX, Liga BBVA MX Femenil and Expansión to bear the name of ‘Scream … Mexico’ ”, declared Mikel Arriola, president of Liga MX, at a press conference, in which he was also present. Irasema Zavaleta, from Conapred, and Yon de Luisa, as head of the FMF.

“We invite the fans of all our clubs to shout in all stadiums in support of the clubs. The ‘Shout … Mexico’, in the case of the League becomes ‘Shout … for your club’. Our tournament Apertura 2021 and Clausura 2022 will be called ‘Grita … México A21’ and ‘Grita … México C22’ ”.

The president of Liga MX expressed that the clubs are obliged to support the campaign and promote that in their respective stadiums they shout the name of the local team. For example, “Chivas”, “América”, “Cruz Azul”, “Pumas”, and so on. Otherwise, if the discriminatory cry appears, they could be financially sanctioned or could even veto the property.

It should be remembered that, during the last two tournaments, the MX League decided to change the name of the championships to “Guard1anes”, in homage to the doctors who fight daily against Covid-19. Under that name, the Apertura 2020, which León won, and the Clausura 2021, in which Cruz Azul broke the drought of titles of 23 and a half years, were played.

In 2010, Liga MX also changed the name of the Clausura to “Bicentennial”, this to celebrate 200 years of Mexican independence, with which the “Grita … Mexico” will be the third time that Mexican soccer it modifies the traditional name of the tournaments in order to commemorate or support a cause, as in the last two occasions.