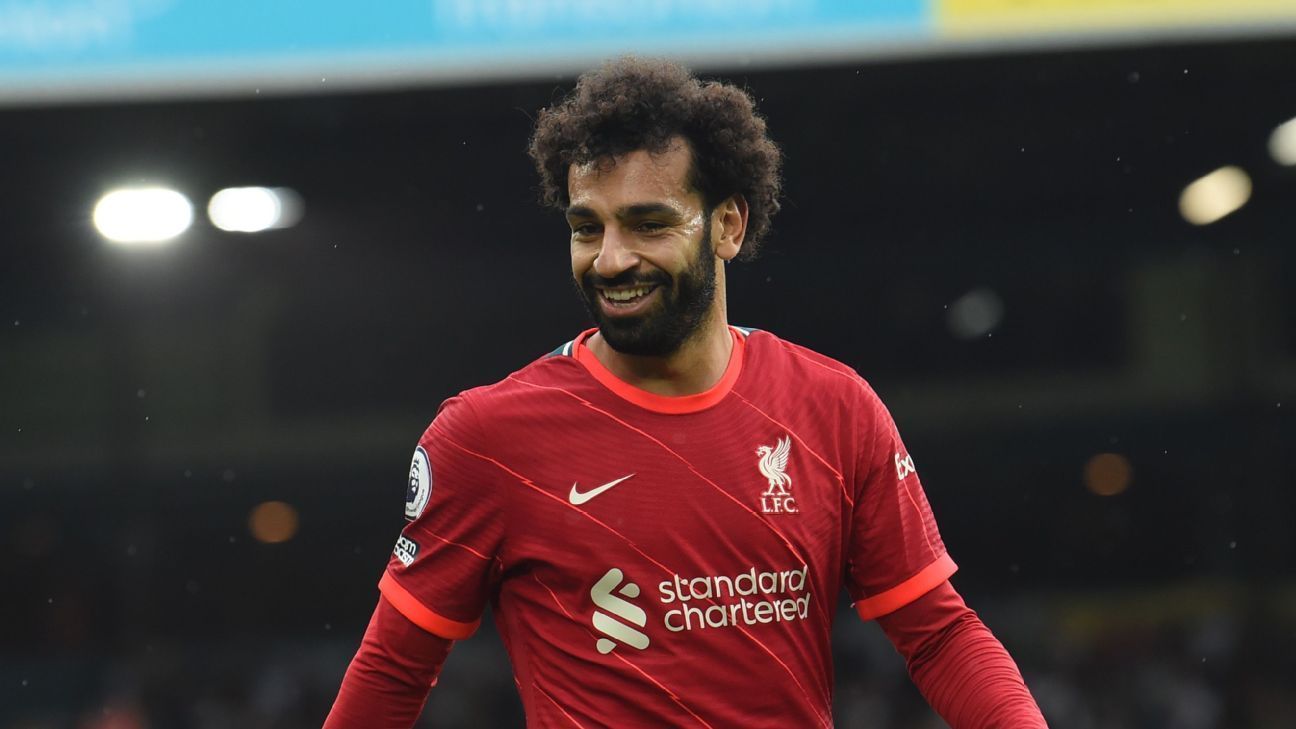 Liverpool’s star of the season, Mohamed Salah, spoke in an exclusive interview with ESPN

In the 2021-22 season, Mohamed Salah is once again the great star of Liverpool. In 39 games, he has 28 goals scored and 11 assists. The evolution, from one year to the next, according to the striker, goes through a very subjective moment for the player that involves the sea and a notebook.

In an exclusive interview with ESPNSalah revealed the ‘ritual’ he has at the end of each season. Alone, he sits on the edge of the beach and writes about what he wants to improve and conquer.

“I see myself having a good season, I think that if you want individual awards, you have to win them with the team. My first season here I scored 44 goals, so if you win titles with the team, you win individual distinctions. Hopefully this season we win big trophies so that the individual ones come automatically”.

Yes in the Liverpool The striker is having a great time, in the Egyptian team he accumulates two recent setbacks. defeat in the final of the African Cup of Nations and the removal of the World Cup.

For Salah, it’s time to turn the page and refocus squarely on the Reds. However, he revealed that it is not easy to shield the psychological in order not to suffer criticism.

“Mentally I have to be focused, concentrated. I know what I want, how professional I am. The most important thing is to focus on the team. The managers are happy, the teammates too. Everyone is happy, I’m happy”.

“It’s hard to concentrate, but it’s not hard. Because I know how to stay focused. But it’s hard. There are too many distractions, too many people talking about everything. The team was good while I was in the African Cup of Nations, but they said to me: ‘? How long will you be there? When will you be back?'”

Salah details to ESPN his ‘sacred moment’ involving the beach and a notebook: “I’m very honest with myself”