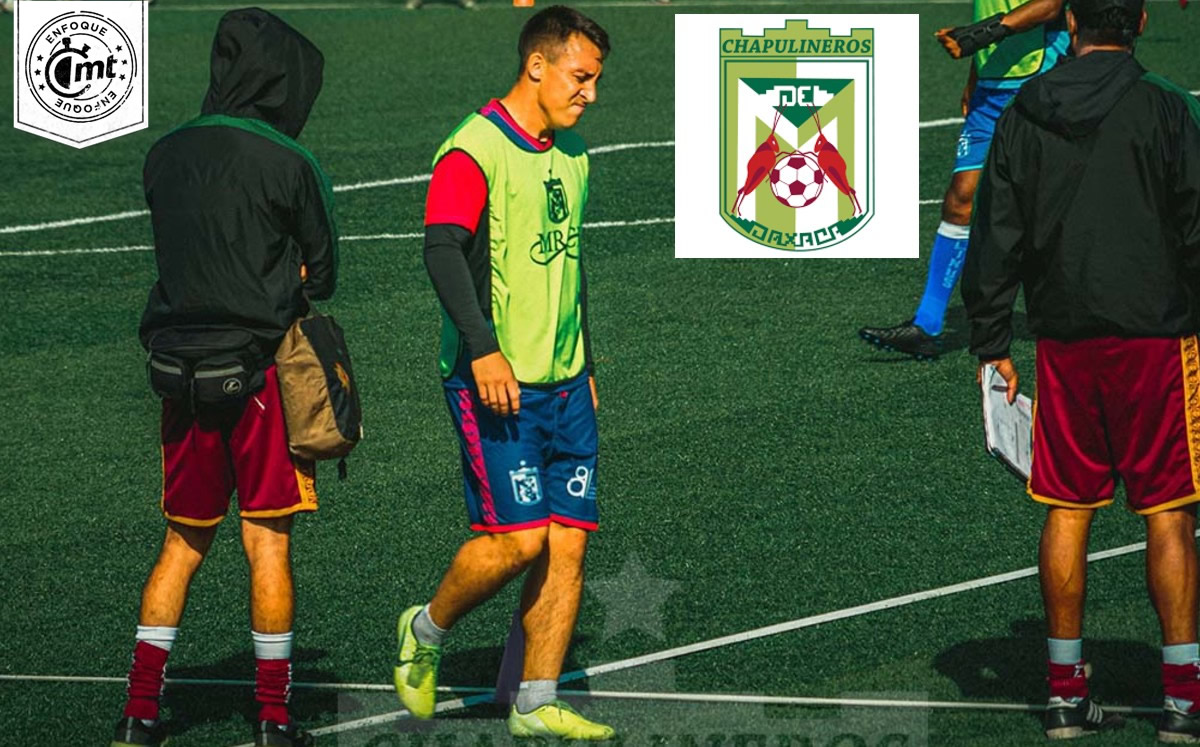 Two years after playing his last game with Zacatecas miners and dedicating your time to a real estate business, Antonio Pedroza, footballer emerged in Chiapas Jaguars So what played in 2011 for Crystal Palace of the England Second Division, decided to play again after accepting an offer from the Chapulineros from Oaxaca who play in the Mexican Football League.

A British and Mexican national, the Rooney He mentioned that the difficulty of opening doors in the MX League it led him to look for another way to earn a living, despite being just 30 years old and a career in which he wore the jersey of nine clubs in Mexico, England, Ecuador Y Costa Rica, where he was twice champion with Herediano.

“Sincerely I had no thought of playing soccer again. Mexican soccer is becoming more complete. When you stop being an active player you lose the interest of the clubs. The truth I got tired of searching, playing abroad, going to Central America and other details that had led me to leave football. I was losing my taste, honestly, “he spoke in an interview for Mediotiempo.

Pedroza, who played for Jaguars, Morelia, Blue Cross Y Toluca on the MX League, said the lack of opportunities led him to establish a real estate business, also driven by advice given by the former Argentine player Damien Manzo, when they were partners in Chiapas.

“I had visualized myself as an entrepreneur. I was beginning, I was finishing a construction. Those things that when football is over one has to think about the future, “he said.

“When you see that the doors are closed in football, you think about what you can do. Many years ago, I asked Damián Manzo, a colleague at Jaguares, what he intended to do with his life and He told me that he had a construction of 10 apartments, and it made me interesting and from there I thought of living on the income”.

At your consideration, in Mexican soccer many doors are closed Due to the high number of foreign players brought by the clubs, who on many occasions, he believes, do not exceed Mexican players in quality.

“There are many foreigners in the country that the truth should not be in the First Division. I was a foreigner, I have nothing against foreigners, what costs me is the level they are bringing. I think that he Mexican soccer player has a high level, above many of the foreigners who have brought lately, ”he added.