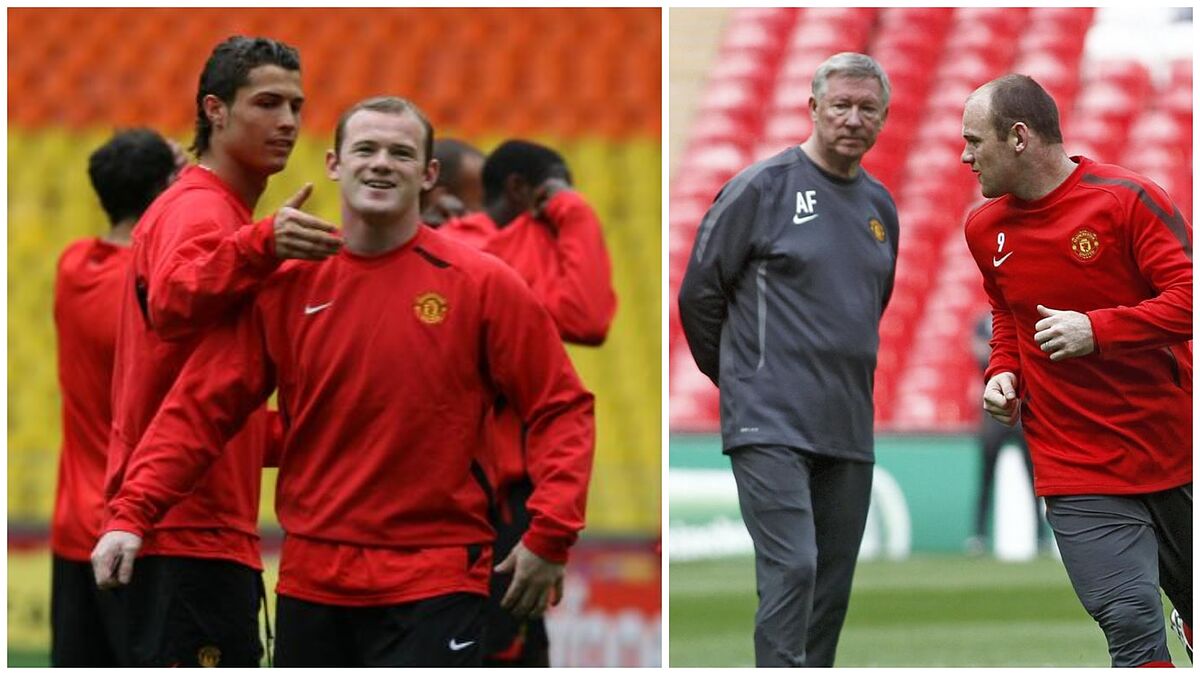 Wayne Rooney he never bites his tongue. English speaks about everything and everyone without any problem. And, according to statements collected by The Sun, he has recalled some of the moments of his career. Of all of them, two proper names stand out, that of Cristiano Ronaldo and the one of Alex Ferguson.

“Cristiano was so good and so fucking annoying at the same time. It’s probably not as good now, but it’s probably still just as annoying,” joked Rooney, who still remembers the 2006 World Cup when he was sent off after an action with CR7. “He likes to throw himself. I had no problem with Cristiano. I talked to him in the tunnel. I told him: ‘I have no problem with you expelling me’. Because I I spent the first part trying to get him reprimanded for throwing himself on the ground”he explained.

He likes to jump, I spent the first part trying to get him reprimanded for jumping

Rooney assured that what happens on the field stays on the field, so that this situation did not affect the relationship between the two players. “I am English, he is Portuguese. When we’re playing, I don’t care. He is not my partner. But When we’re done, we’re partners again.”indicated

The reply to Ferguson

Wayne also remembered another moment. It happened when he was just a teenager. “Sir Alex Ferguson tried to sign me when I was 14 years old. I was on the phone with my mom and dad. ‘Alex is on the phone, Manchester United wants to sign you’, I was told. ‘Tell him to go to hell. I want to play for Everton,’ I answered,” he says.

‘Tell him to go to hell. I want to play for Everton’, I replied

Later, Rooney was the emblem of the ‘red devils’. “Then over time I knew I had to play for Alex Ferguson. The reason I signed for United was Alex Ferguson.”it says.