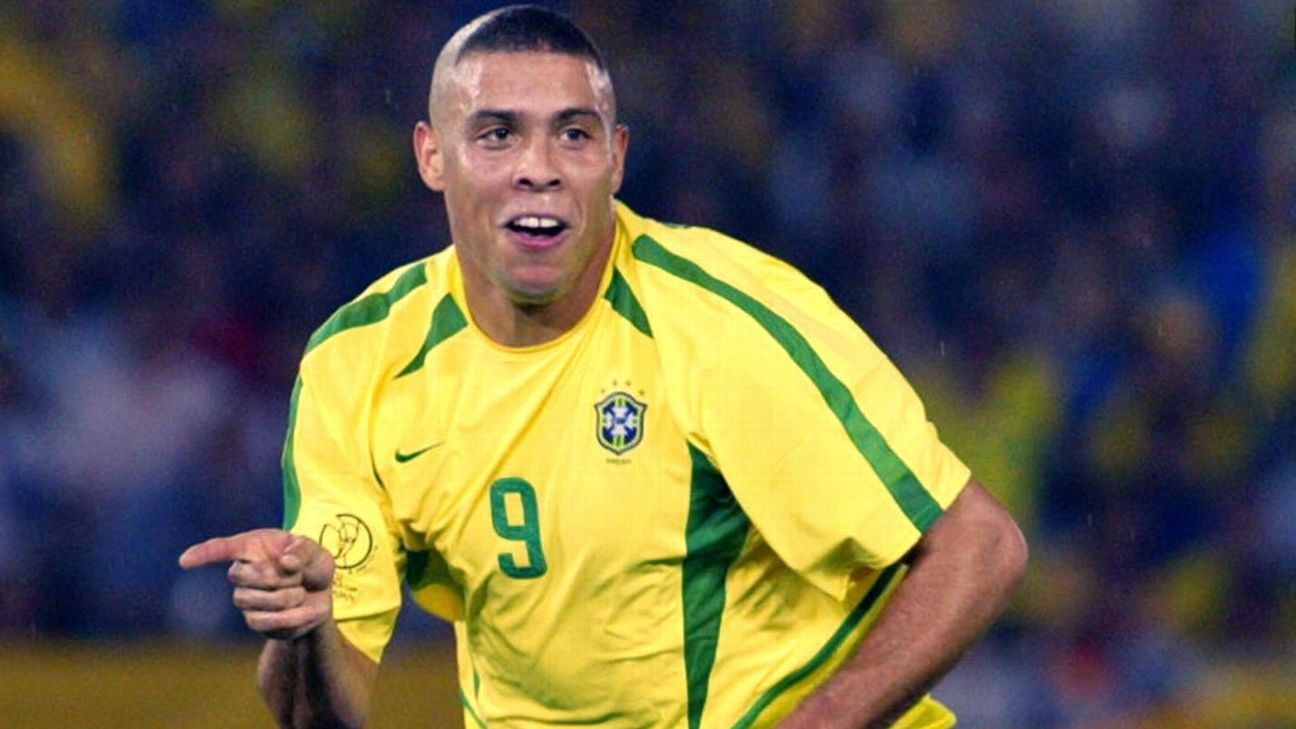 On his birthday, we remember the matches of Ronaldo Nazario, world champion twice, against Mexico, a team that he did not score against.

The former player of the Brazilian National Team, Ronaldo Nazario, celebrates this Wednesday 45 years of life and during his successful career as a professional soccer player he scored extraordinary goals, however, he never managed to score against the Mexican National Team.

The ‘Phenomenon’ faced Tri five times and was never able to move the Aztec goal net. The former Barcelona and Real Madrid striker had a record of four wins and a draw against the Mexican team.

The first time that Ronaldo faced the Mexican National Team was in April 1997 with both teams having a friendly match. Romario was the main protagonist of the commitment by scoring three goals and Leonardo, current manager of PSG, was also reflected on the scoreboard.

Ronaldo’s last match against Mexico was in April 2003 and the match ended scoreless. In official competitions, El ‘Fenómeno’ was measured against Tri in the 1997 Copa America.

In his time as a player, Ronaldo never played in a Mexican club but once played in Mexico, on the anniversary of America in 1987. In addition, since the Brazilian retired, he has been in our country on several occasions and his most special visit was in 2016 upon being inducted into the International Soccer Hall of Fame located in Pachuca.

Unstoppable in his prime 💪