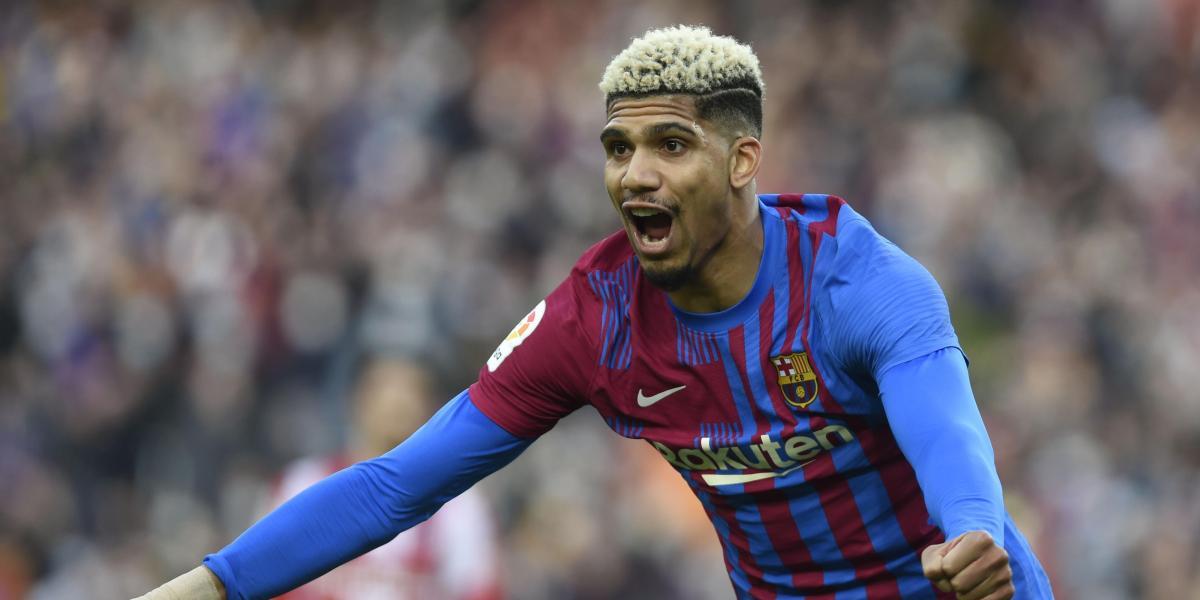 One of the renovations that the Barcelona wants to close this month of February is that of Ronald Araujo. As reported by MD, the negotiation advanced at the beginning of January, especially thanks to the player’s willingness to continue as a Barça player. The idea was to stay the last week of January, but the needs of the club, pending closing several signings, prevented balancing agendas. Sources of the negotiation assure that they are close to renewing, but they keep talking to reach an agreement.

The continuity of the charrúa is vital for Xavi Hernandez. The Barça coach explained it in the press conference prior to the match against Atlético de Madrid. “It’s a priority,” he said forcefully. And he insisted: “We are very happy with his performance. It is a priority renewal, we will see if the club and its representative agree”.

The central defender was once again a starter in the transcendental match against Athletic and scored the third Blaugrana goal, giving arguments to the coach and those responsible for Barça football to seal his renewal.

Araujo wants to make a career in Barcelona and so he made it known to his environment, which obviously works to try to get the best conditions for the footballer.

The Catalan club, for its part, has made an effort to improve his contract and although they are far from the offers that came from England, the Uruguayan prefers to continue in the Barca, the team that gave him the opportunity to establish himself in the elite. Some details such as the duration of the contract remain open. The proposal that is being worked on is for five years, until 2027, although it is not yet completely closed.

Manchester United was the team that was making the most progress due to the hiring of Araujo, but the center-back discarded the proposal because he has everything in Barcelona: He has just bought a house, he has just become the father of his first daughter and he feels loved and respected both at the club, in the dressing room and by the fans.

It has also been interested Chelsea in the last days. The English team loses several players in the defense – contract ends Rudiger, Azpilicueta Y Christensen– and had thought of the powerful Uruguayan central defender to reinforce his defense.