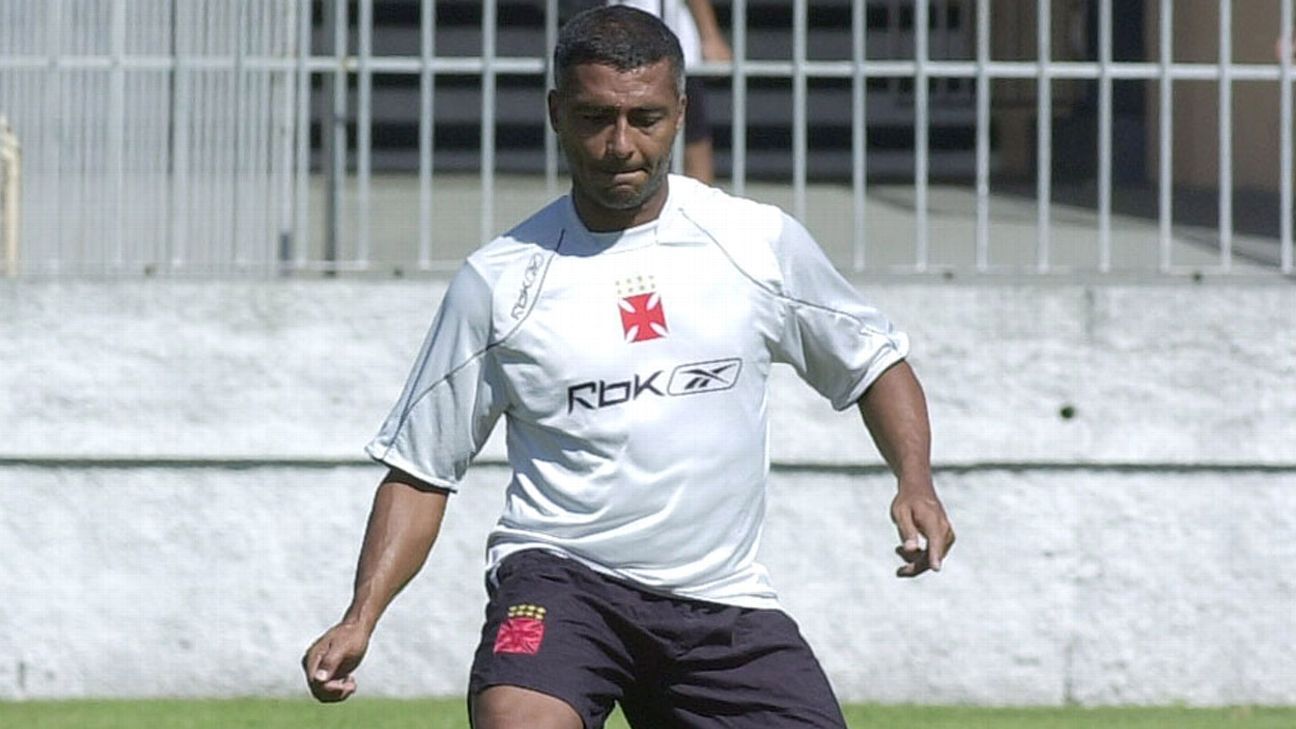 “Romario is under observation and should be discharged in the next few days,” his team said in a press release.

Former Brazilian footballer and senator Romario de Souza He was admitted to a hospital in Rio de Janeiro, where he went through a emergency surgery to remove the gallbladder, hospital sources confirmed this Friday.

Romario, 55, was hospitalized on Thursday at the Copa Star hospital in Copacabana, in the southern area of ​​the capital of Flumina, and remains under the supervision of the medical team, as explained by the hospital, although it did not give further details about his state of health. .

For its part, the senator’s press office confirmed that the former soccer player, champion with the Brazilian team, scorer and best player at the 1994 World Cup in the United States, underwent an operation to remove the gallbladder and that the procedure “proceeded without complications.”

“Romario is under observation and should be discharged in the next few days,” his team said in a note.

The former footballer and idol of clubs such as Spanish Barcelona rose to politics in 2010 as a federal deputy for the Brazilian Socialist Party (PSB) and, four years later, he was the most voted candidate for senator by the state of Rio de Janeiro, with 63.43% of the votes.

As a legislator, he has been characterized by his campaigns to combat corruption in the Brazilian Football Confederation (CBF), despite the fact that he was investigated by the authorities for indications of money laundering in banking operations, as well as the irregular use of resources earmarked for parliamentary activity.

In 2018 he was launched as a candidate to contest the Government of the state of Rio de Janeiro for the Podemos party, but was defeated in the first round.