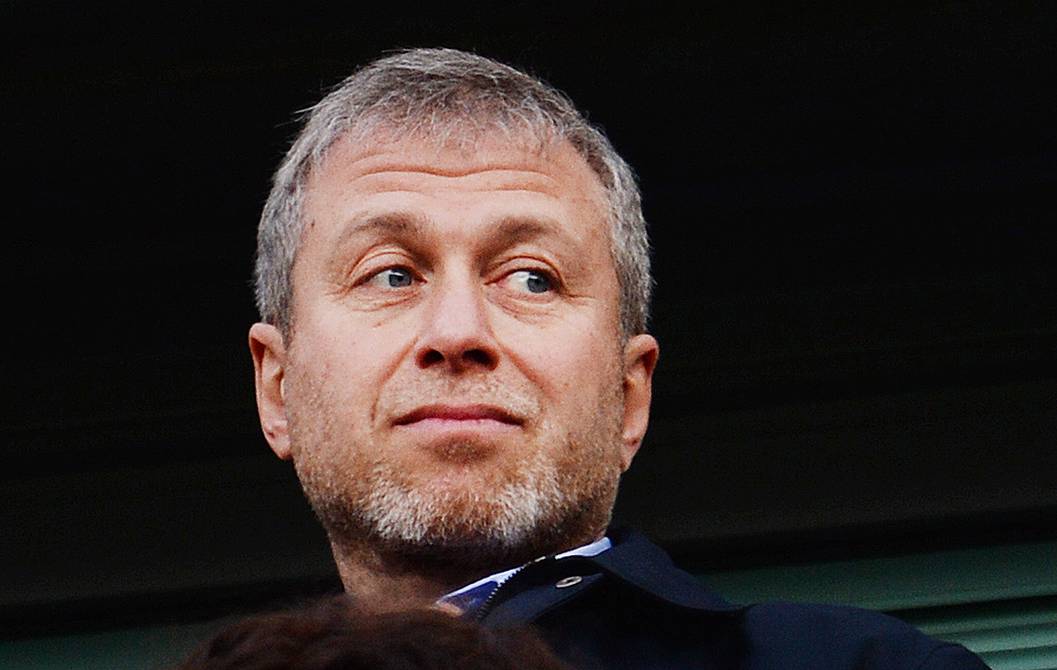 The sale of the Chelsea club by millionaire Roman Abramovich is the most visible result so far of the pressure on the Russian oligarchs in the United Kingdom, but this has not silenced those who demand that the British government be more forceful.

Russian money in London is the great taboo facing Boris Johnson’s Executive. On the one hand, the United Kingdom shows itself in words and actions as one of Ukraine’s staunchest allies. On the other hand, only a handful of oligarchs are currently affected by sanctions that they will not have much trouble circumventing.

The Ukrainian community and the opposition demand that action be taken immediately against the properties of these tycoons: yachts, houses, private jets… Almost all of them, yes, protected under the umbrella of some company based in a tax haven.

Sources of Downing Street -office of the prime minister- recognize that the laws oblige to respect a process that can slow down the confiscation of assets by up to months.

Abramovich himself, despite having been forced to sell Chelsea, has not been sanctioned, despite calls for it.

“We understand that some of these people have very deep pockets. (But) that does not mean that they are immune or exempt in any way, ”he said this Thursday to the BBC the Secretary of State for Security, Damian Hinds.

The person in charge also denied that the conservative Executive fears the possible legal repercussions of new measures of expropriation or blockade of capitals.

“There will be more people who can be sanctioned,” Hinds emphasized.

According to the newspaper Financial Timesthe British Government is finalizing plans to seize the properties of the oligarchs who have so far been subject to sanctions in this country.

Although the measure has not yet been decided, the Minister for Territorial Cohesion, Michael Gove, is analyzing, together with the Executive’s legal advisers, the possibilities of confiscating these assets without breaking legal security or the guarantees for private property.

But the list of those who have so far escaped sanctions is much longer. And it contains a name that produces a special astonishment among anti-corruption activists: that of Evgueni Lebedev, a billionaire son of a former agent of the Russian intelligence services, who bought the London evening paper Evening Standard in 2009.

Lebedev embodies like no other the promiscuous relationship between Russian money and British politics.

He was nominated by Boris Johnson himself in 2020 for a life seat in the House of Lords.

Although the British security services were suspicious of Lebedev, this did not prevent the prime minister from rewarding him with admission to the upper house as thanks for the intense campaign in favor of his election as mayor of London that his newspaper did. (D)

Roman Abramovich, who put Chelsea up for sale, is one of the Russian oligarchs who did not resist pressure from the United Kingdom | Soccer | sports