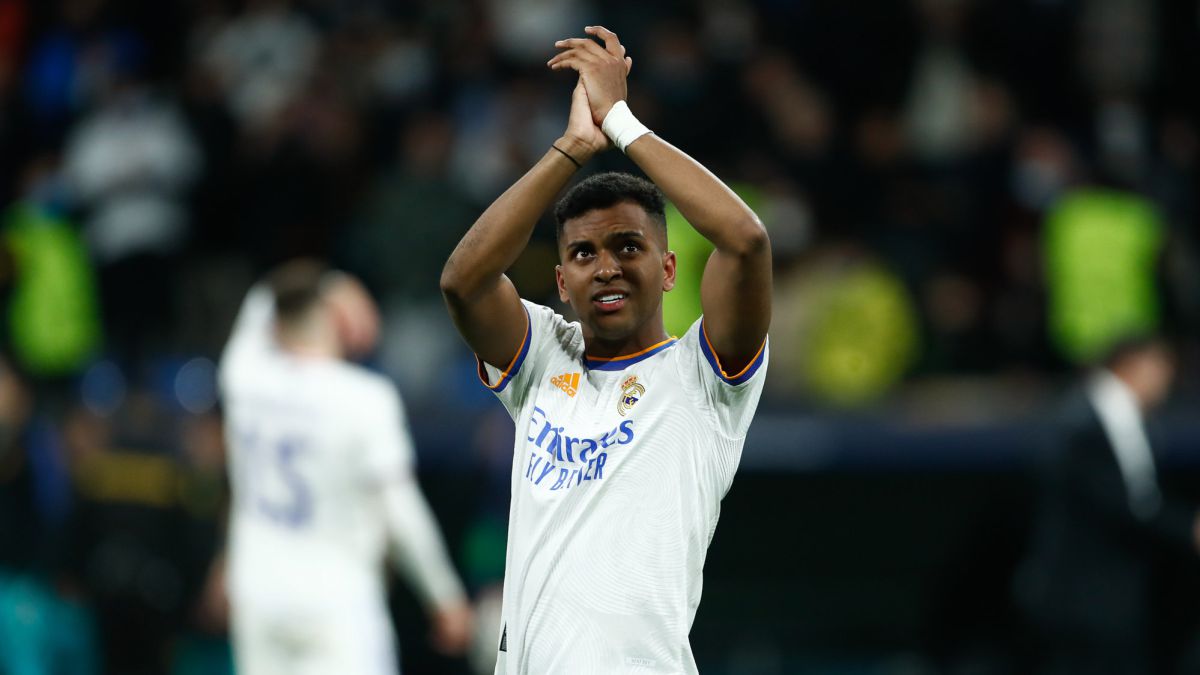 Within the praise that has been distributed since the end of Real Madrid-PSG, once the comeback was completed (3-1) who gave the pass to the quarterfinals of the Champions League to the white team, Carlo Ancelotti receives his aliquot share for having shaken up the match in the second half with a double change: Rodrygo for Asensio and Camavinga for Kroos. It didn’t even mean a change of system, the 4-3-3 was maintained, but the double substitution revitalized Madrid, especially on its right flank, where Asensio did not spend a good time and where Rodrygo, this time, showed that he wants compete for the position, which has not said its last word.

If it is by numbers, the Brazilian knows that he has lost the battle: Asensio has ten goals and two assists this season, while Rodrygo has scored just one goal and has provided seven goal passes. His thing, waiting for the ball to enter more between the three rival posts, are the sensations. And against PSG, he left a trace of optimism around his figure, with a performance in half an hour with which he rebels against his current situation.

In 57 minutes, Asensio made 14 good passes out of 18, made two blocked shots, won one of three duels, made a cross that did not reach its destination, recovered three balls and lost 11. In almost half the time, 33 minutes, Rodrygo made 13 good passes out of 14, won three of six duels, put in four crosses (one good one, which almost ended in a headed goal by Benzema), lost six balls, recovered one and made three shots, one off the post and two blocked. In general, a sense of opportunity flew over the Bernabéu, taken advantage of by the Brazilian, on a day when things did not work out for Asensio.

The distance between the two, as far as Ancelotti’s confidence is concerned, does not seem that great: Asensio has played 1,606 minutes this season; Rodrigo, 1,497′. There is barely a game difference between the two. But in recent times the Balearic had taken the place in the gala eleven based on goals from the edge, while Rodrygo was missing figures that would endorse his good feelings. Now that it is certain that Madrid will continue to live in the Champions League, at least two more gamesAncelotti will have more opportunities to rotate and it is likely that he will think about rewarding Rodrygo’s good performance against PSG.

In his third season at Real Madrid, Rodrygo has not yet managed to meet the expectations generated by his signing in 2019, coming from Santos. Despite the fact that he arrived at Madrid at just 18 years old, his cost (40 million euros) put extra pressure on the Brazilian, and the statistics at the moment do not support him: 11 goals and 18 assists in 93 games. In addition, he occupies a non-community position and The debate about whether he should continue in Madrid or be transferred to progress with guaranteed minutes exists.