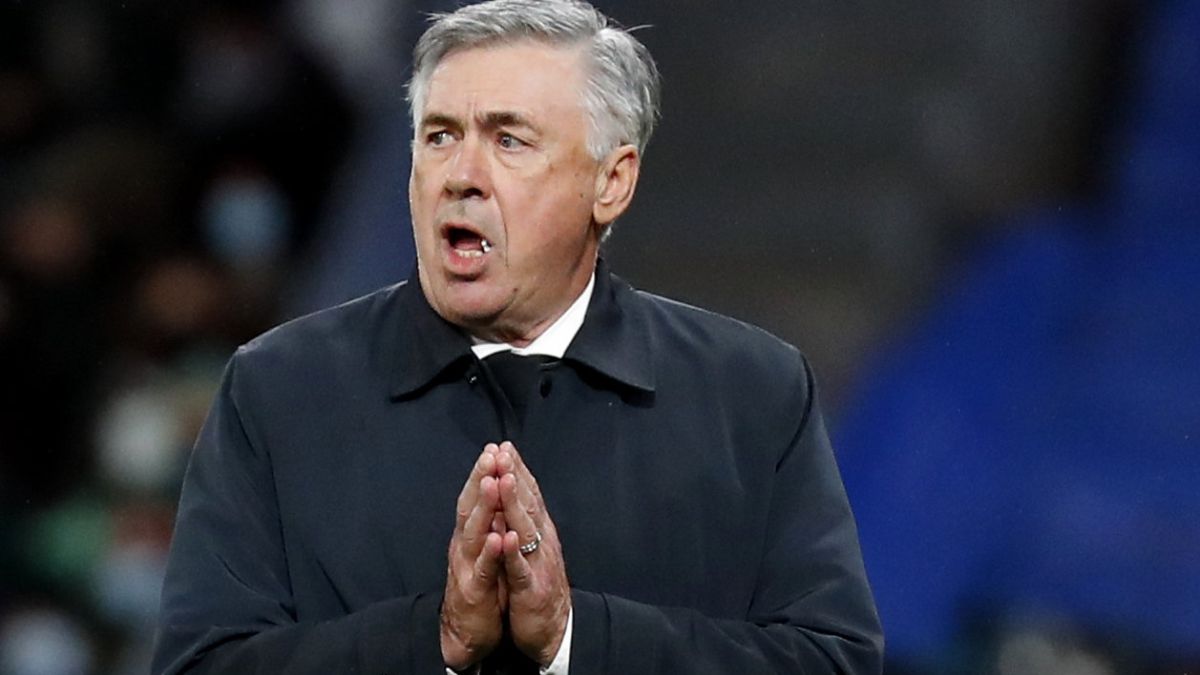 Real Madrid beat Inter Milan at the Bernabéu (2-0), certifying their place in the round of 16 as group winners and, therefore, securing a more friendly a priori draw next Monday in Nyon. He did it with a goal from a very starter like Toni Kroos and another who enters and leaves in the eleven according to the duel, such as Asensio. Against Inter he was a substitute, but he took advantage of the minutes by substituting a Rodrygo who was the best white attacker, although without defining in front of goal. Between them, they are setting up a debate for Ancelotti that the coaches like.

They like them because any technician prefers to choose between abundance rather than scarcity, and on the right wing Carletto has several keys to play. It started with Bale, who his body and his excessive fixation on the Wales team ended up placing in his natural place, and the debate has turned into a heads-up between Rodrygo and Asensio. Equality is maximum: the Brazilian has started eight games this year; the Balearic, seven.

Rodrygo won over Ancelotti early. Against the same Inter decided the Milan match, with a goal in the final minutes, and already then the technician let see that there was tuning: “Rodrygo has done a good job, not only for scoring, he has worked, he has helped, he has run. This I liked. His role was that of an important player “. At the Bernabéu he did not score, but it would not be for opportunities: he finished twice on goal (once to the post) and another two narrowly, Handanovic denied him a goal and faced everything he wanted on the right. In addition, he was fine with the ball (27 good passes out of 29) and hard-working (four recoveries, only one less than Casemiro).

At 78 minutes, Ancelotti saw a fair bit of strength and there appeared from the bench Asensio, with 12 minutes ahead. He took advantage of them: in one of the first balls he touched, he threw a perfect left foot to Handanovic’s squad, who made the statue, we do not know if because he thought he was going away or because he did not want to wear himself out in an impossible task. A goal that recalls those that Asensio achieved against Barcelona (twice) or against Sevilla in the Spanish Super Cup. That reminds the usual Asensio, the one that Madrid continues to hope to see.

Rodrygo or Asensio, depending on the party

Blessed problem for Ancelotti, who when asked by AS at a press conference about this issue, explained that not only are they two good players for the same position, but also that their different profiles make them more or less attractive depending on the approach: “They are both doing well, there are games that I like a more open player like Rodrygo, others I like more a player who can go inside like Asensio. It depends on the strategy of the party. Asensio’s goal was incredible. “

The statistics speak not only of players with different styles, but they also cause a different impact on the field: Rodrygo recovers more balls (44 to 33), enters more duels (92 to 46) and wins them more too (40 to 17); He also faces more than Asensio (36 to 12), although the Balearic is more selective, he leaves more easily (75% good dribbles; the Brazilian, 33%). And when it comes to scoring, there is no color: Asensio has five goals and two assists; Rodrygo, two goals and three assists. The debate is served and the next stage of this race comes to the derby on Sunday, against Atlético, in which Ancelotti will have to choose again.

Rodrygo and Asensio open a debate