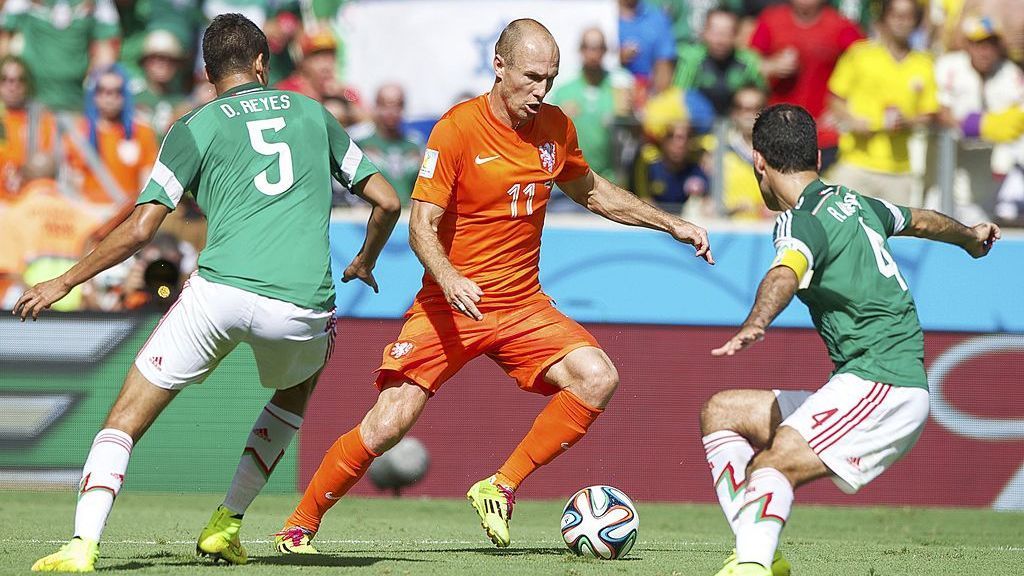 Injuries prevented Arjen Robben from continuing his career and the Dutch footballer, protagonist of the elimination of Mexico in Brazil 2014, announced his retirement from the fields

Former Netherlands international and Groningen player Arjen Robben announced today that he will hang up his boots at 37 for good due to physical problems, a decision he described as “difficult, fair and realistic.”

In Mexico there is the memory of the Dutch footballer, who starred in the controversial penalty that would lead to the elimination of El Tri in the 2014 World Cup in Brazil.

Robben explained, in his verified Twitter account, that after the last games of the season he began to train again “to maintain physical shape”, but that his body has not given him “neither good feelings nor the confidence that he needed” .

The player already announced his retirement for the first time in July 2019, when he played for Bayern Munich, but surprised the football world when he announced in June 2020 his return to play for Groningen, the modest team of the Dutch first division in the one that was formed.

Nevertheless, physical problems have made him miss most of the season, as he has only played 173 minutes spread over six games, a circumstance that Robben defined as “disappointing”. Robben said goodbye to the Groningen fans, wishing them “good health” and “a great football season in packed stadiums.”

The former Dutch international, who wore his country’s shirt 96 times and was runner-up in the 2010 World Cup in South Africa, leaves his career with a great record after having passed through clubs such as PSV Eindhoven, Chelsea, Real Madrid, and the Bayern Munich.