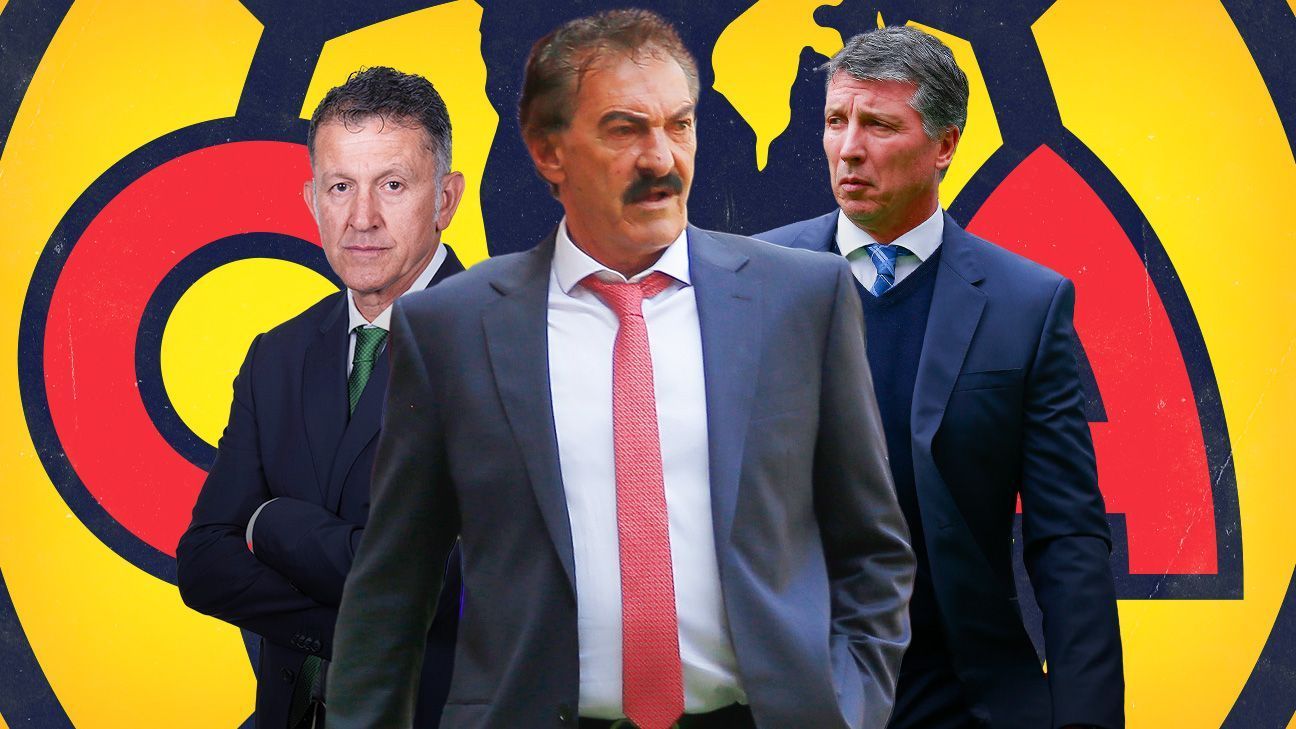 The followers tended to the Argentine helmsman Ricardo La Volpe, who played the final of the Apertura 2016 with the Coapa team, to take the place of Santiago Solari, who is not doing well with the team

After the cessation of Santiago Solari as technician of Americathe fans react on social networks and point to their candidates to take the helm of the Eagles, two of them being the Argentine Ricardo Antonio La Volpewho was the most recent replacement of the team and also with success.

It didn’t take an hour for people to mention their favorite coach to take over from America, after the Coapa team was tied at the last minute by Querétaro on Monday night, within the eighth date of Clausura 2022.

The followers of the Eagles made a trend on Twitter the name of Ricardo Antonio La Volpe; However, the fans appreciate him and recognize that his previous time with the club, the second in his history, was quite good, since he reached the feathered ones in the final of the 2016 Apertura.

They also mention the Uruguayan Robert Dante Siboldichampion with Saints and former helmsman of Blue Crossas well as the Colombian Juan Carlos Osorionational coach of the Mexican National Team in the 2018 Russia World Cup.

TO Juan Carlos Osorio met him in Mexico for his fleeting passage through Puebla (Closing 2012). A decade ago he relieved Sergio Bueno and only directed 11 games for those from the fringe. He returned to his country and reappeared in Mexican soccer as a national coach.

Two wins, one draw and seven losses (five in a row) are the South American’s numbers in Liga MX.

Twitter users talk about osorio on both sides: as a serious proposal for the Eagles leave the last places of Clausura 2022, but others do it as a joke or predicting what would happen if President Santiago Baños does not hire. ‘It will burn more directing the America‘, they comment, while others assure that it is a serious proposal that the directive has.

MORA IS ADDED TO THE CANDIDATES

To the taste of the people the name of Benjamin Mora, a Mexican coach who has triumphed in Malaysian soccer, by obtaining one more title in his career last weekend. ‘Donkey’ van Rankin, a radio and television host who has always called himself an Americanist, nominated Benjamín Mora, who thanked him from Asia.

Hours later, Emilio Azcárraga also became a trend because the fans ask a certain coach and at the same time they ask him to also fire the club’s president, Santiago Baños. “You have to fire all the people who have done so much damage to America #FueraBaños”, is one of the many comments made to the owner of the Eagles.

The networks lend themselves to throwing out names and names, such as that of Hugo Sánchez, a commentator on ESPN, to whom they put in his mouth: “I’m ready, Mr. Azcárraga”, something that a fan posted.

Ricardo La Volpe is the fans’ favorite to lead America