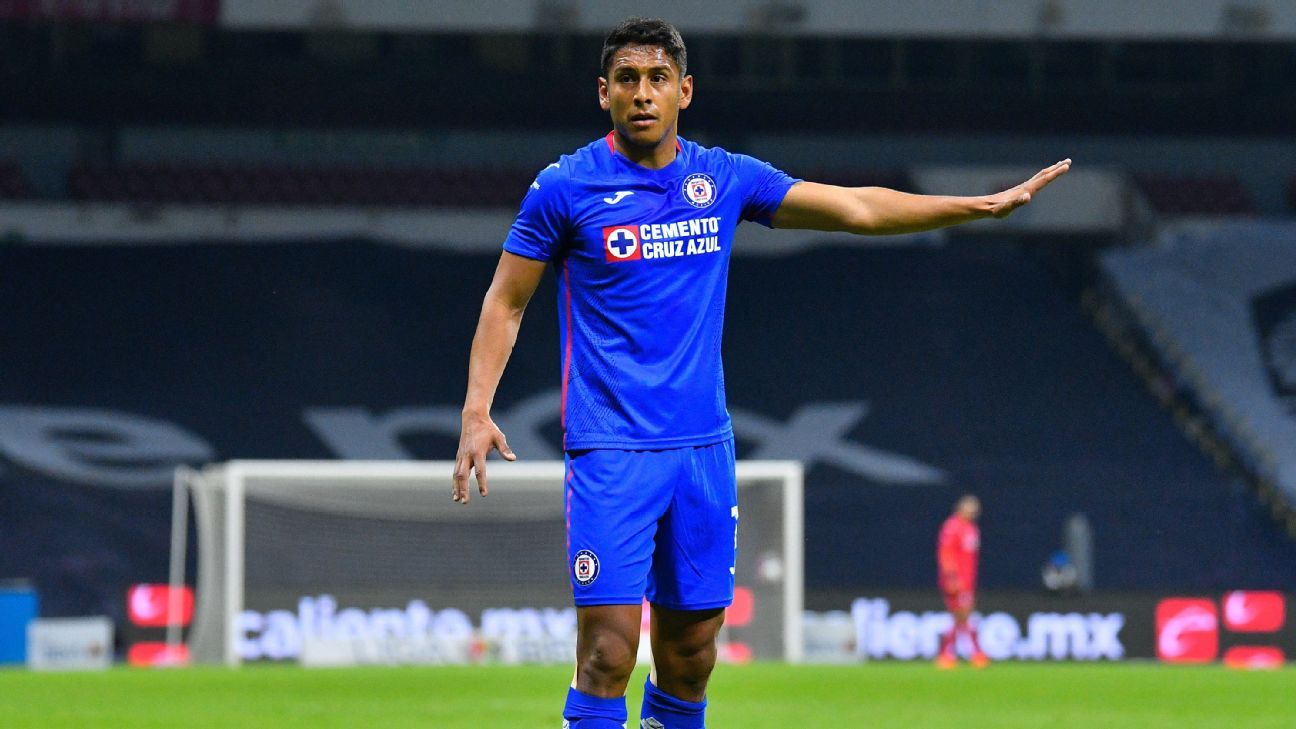 Romo, bronze medalist for Mexico in Tokyo 2020, will not play this day in Liga Mx

MEXICO The Mexican soccer champion will have another casualty tonight to face the general leader, and it is that the coach of Cruz Azul, Juan Reynoso, has decided to give midfielder Luis Romo days off after their activity in the Tokyo Olympics.

Romo does not appear in the call for the celestial team to face Toluca, but this absence is not due to an injury, but to a technical decision because the midfielder was an indisputable starter for coach Jaime Lozano in all the games that led Tri to the bronze medal in Japan.

Romo started and played 65 minutes on Wednesday in the 1-0 loss to Rayados de Monterrey in the first leg semifinal of the CONCACAF Champions League, while in the first three days of Liga MX he does not add minutes due to his participation. in Tokyo 2020.

At the moment it is not clear how many days of vacation the 26-year-old footballer will receive, but La Maquina faces Rayados again on Wednesday of next week, this time in a duel corresponding to Date 5 of the 2021 Opening of the MX League.

Romo’s loss for tonight joins four others in the first team: those of goalkeeper Jesús Corona, left-back Adrián Aldrete, attacking midfielder Luis Ángel Mendoza and attacking midfielder Rómulo Otero, the first three for being in recovery from his surgeries and “Scorpion” Otero because he has not reached the FMF his international transfer (CTI) and has not been able to be formally registered in Liga MX.

For their part, Roberto Alvarado and Sebastián Jurado do enter the Reynoso call. Both made the trip to Monterrey in the middle of the week, the “Piojo” entered the 65th minute and could do little to avoid a 1-0 defeat in Concachampions, while Jurado was left on the bench by Andrés Gudiño, who has defended the cement goal since Jesús Corona was operated on for a fracture in the little finger of his right hand on July 24.