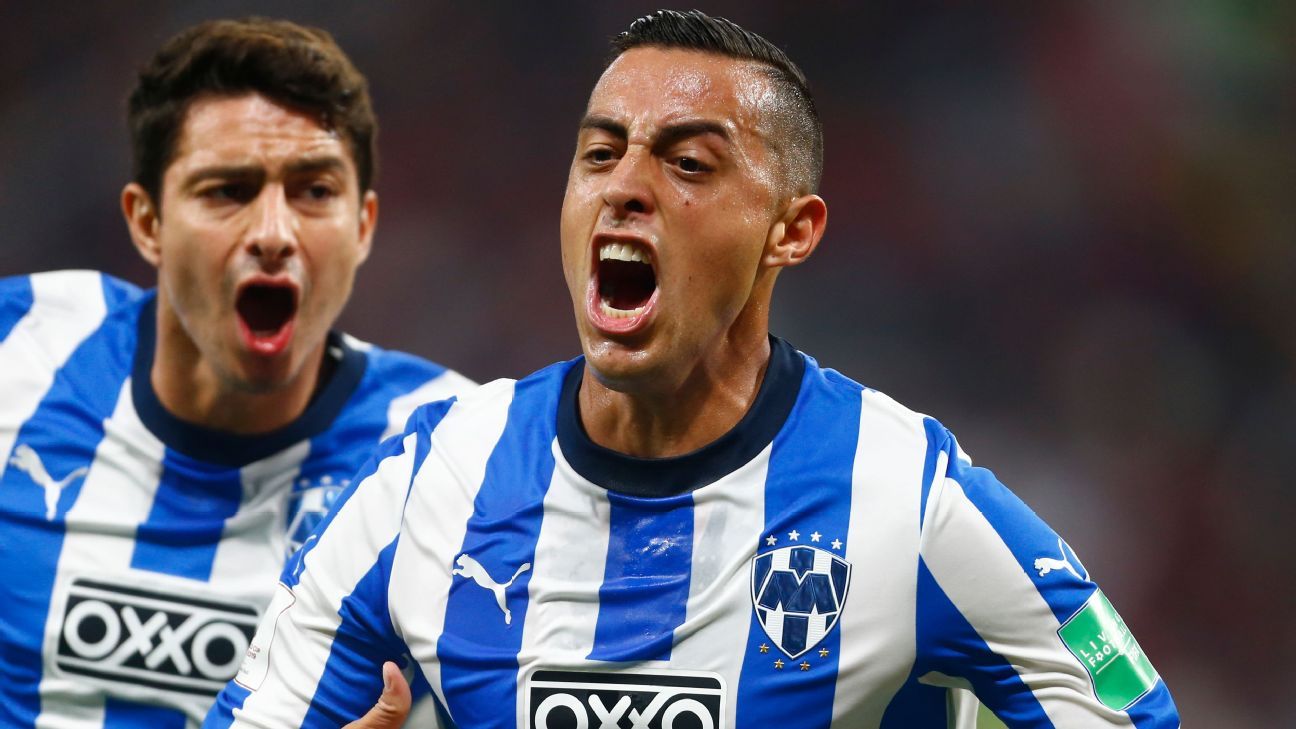 Rayados and Mexican National Team striker Rogelio Funes Mori faced customs agents upon arrival in Mexico after participating in the Club World Cup. The attacker originally from Argentina would have insulted the agents and would also have used rude expressions when referring to the Aztec nation.

According to Willie Gonzalez of Sports Multimedia, Funes Mori arrived in Mexican territory from Abu Dhabi with excess luggage and in the review carried out by customs agents they found that the striker brought luxury items that exceeded the amount allowed by the authorities. so Rogelio had to pay the corresponding taxes.

“When they asked him to pay, what the customs SAT officials tell me is that Funes Mori offended them. Alejandro (agent) scratched the record three times and the lady told me that Mr. Funes Mori said something rude to me, the worst of all. Another customs agent told me that Funes Mori pointed out that Mexico was one of the worst countries“said the journalist.

The Rayados player had to pay more than 10,000 pesos in taxes and the Multimedios journalist indicated that he contacted the Monterrey board about the Argentine’s situation. The institution limited itself to stating that they would talk to Funes Mori to find out his version of what happened.

Meanwhile, Rayados will return to activity this Friday as part of the sixth date of Clausura 2022. Javier Aguirre’s team will face Puebla, the general leader of the competition.

They tell me from customs that when Funes Mori arrived in Monterrey, he brought over luggage. He was bringing items over $500. They tell me that the Argentine insulted the customs officers. I’m not surprised. He has always been a rude person

Reports: They reveal that Funes Mori offended customs agents upon arrival in Mexico