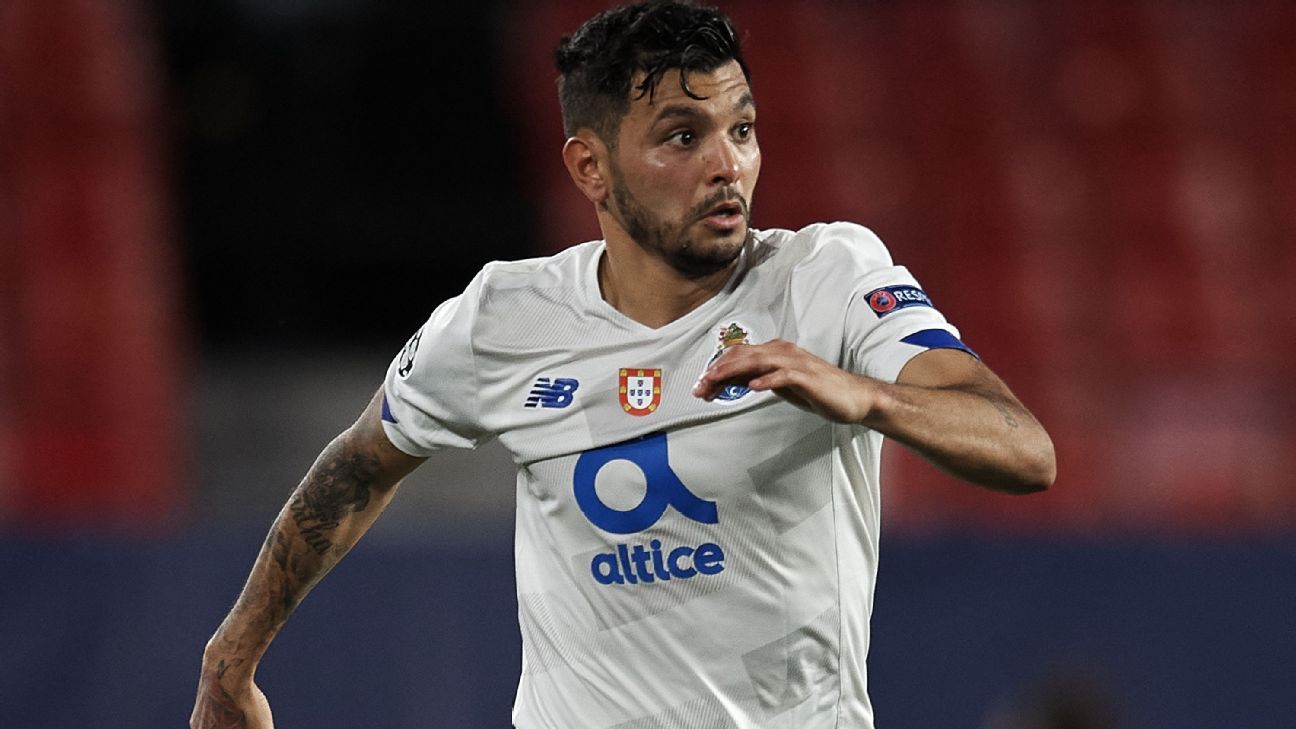 Jesus Tecatito Corona wait for a call from Seville to finalize his transfer to the Spanish club, despite the offers he has from football in Italy and England, media reported in Spain.

According to the medium “The Pride of Nervión”, the Tecatito Corona wait for the call from Seville to finalize his departure from Porto and become a player in the Spanish league, where he will meet again with Julen Lopetegui.

The Seville, before, he has to define the departure of some of his players to be able to raise enough money and make possible the transfer of the star of Porto de Portugal.

Tecatito Corona contract with him ends Porto next year and is valued at 25 million euros, an affordable figure for several football teams in Europe. The player who meets the Mexican team has offers from the Premier League and from Italy, but prioritizes one comes to soccer from Spain.

If his transfer to Sevilla is closed, he will meet again with the coach Julen lopetegui, which coincided with him in the Porto, between 2014-2016. In the environment of the skilled attacker they recognize that Tecatito Corona He has the conditions to stand out in football in Spain, although he does not close the doors to go to a club in another country.

The Porto, for its part, seeks to accommodate one of its best footballers, because in a year he could go free. The Tecatito Corona He is 28 years old and is one of the best players in the Mexican team, on Portugal has been recognized as the most outstanding of the championship and seeks to make the leap to one of the top leagues in the Old Continent.