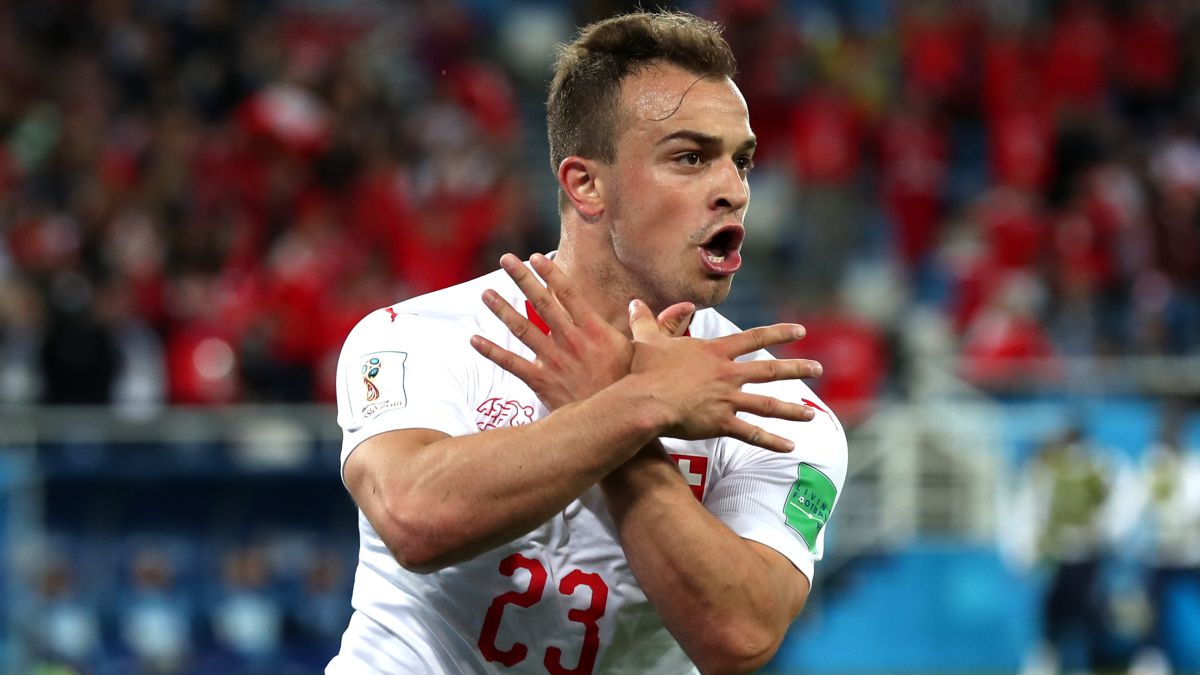 The European transfer market has already closed, however, the MLS market is just about to open, and the bomb is very close to exploding. According to the American journalist, Tom Bogert, Xherdan Shakiri is very close to reaching an agreement to become a new soccer player chicago fire.

The 30-year-old striker would arrive from Olympique de Lyon and with a record that could place him as one of the best signings in history of the North American league, within the reach of stars like Blaise Matuidi, david beckham, Carlos Valderrama, Nani, Kaká, to mention just a few of those who have played.

According to Bogert himself, the agreement is not yet 100% closed, however, the negotiations are advancing, so it is expected that in the coming days it can be officially announced.

BREAKING: Chicago Fire and Lyon are finalizing a deal for midfielder Xherdan Shaqiri per source. Deal not 100% done but close.

You may also like: Venezuelan Darwin Machís very close to reaching Charlotte FC from Granada CF

Months before the 2022 Qatar World Cup is held, Shaqiri is a recurring member of the Swiss team and is even going for his fourth World Cup. Before that, he played in South Africa 2010, Brazil 2014 and Russia 2018. Already with the ticket to Qatar, Xherdan wants to extend his legacy.

According to a source consulted by Bogert, the deal would be closing at $7.5 million dollars, and he would become the Fire’s second designated player on the team. The other is the Paraguayan Gastón Jiménez.