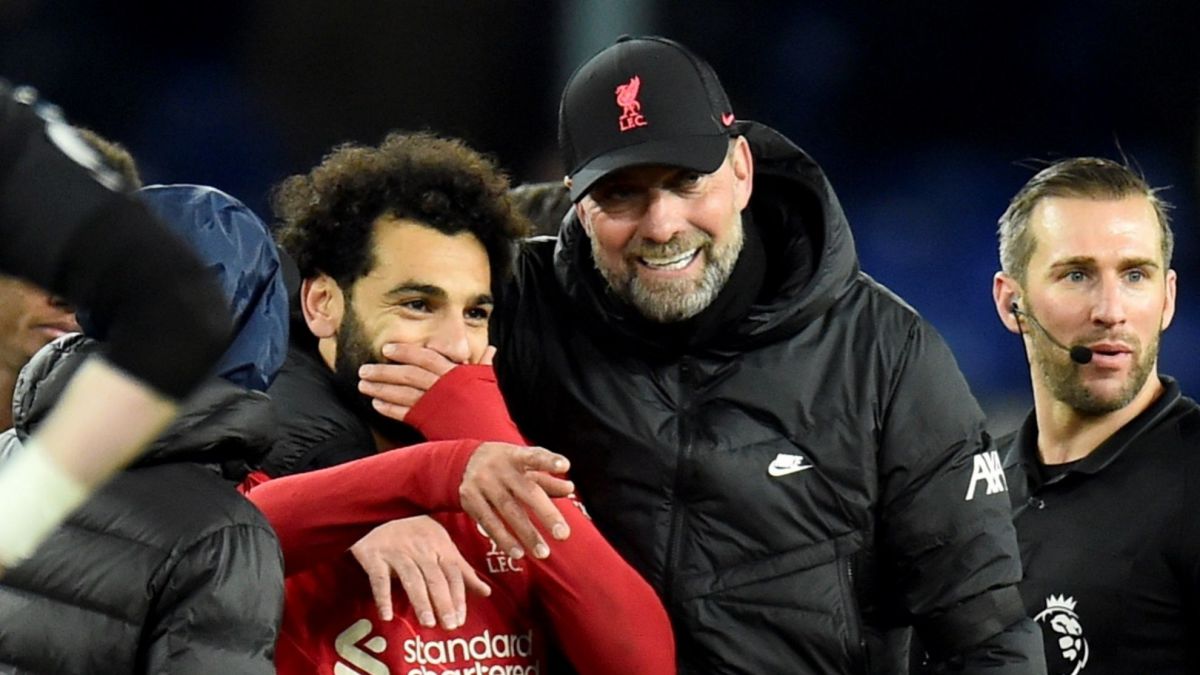 “He’s the greediest player I’ve ever seen,” said Graeme Souness after Liverpool’s game against United. Praise for Mohamed Salah is increasing in England and Europe. The performance of the Egyptian, too. With his goal -plus another he gave- against the Red Devils, he has 22 goals plus 12 assists in a season that is, once again, spectacular. He is the top scorer and top assister in the best league in the world.

Not only that. The sports performance of the ‘reds’ is allowing them to fight for all the titles at stake. They have already won the Carabao Cup, they are in the FA Cup final, in the Champions League semi-finals and they have City in the Premier League. In other words, Salah can finish the season with four titles under his belt. That in addition to having reached the final of the African Cup, despite losing it on penalties against his friend Mané’s Senegal.

All these merits make him the greatest rival that Karim Benzema could face on his way to the Ballon d’Or. The madridista’s level is unquestionably sufficient to obtain the award, but also Salah’s. The tiebreaker for those voters who had doubts when deciding between one and the other would be in the titles. There Salah can beat Benzema with four, who would never reach that number if that were the case.

It must be remembered that the Ballon d’Or changed some of its criteria to make the award more fair and accurate. Only the France Football correspondents of the top 100 classified in the FIFA ranking vote, personal performances are measured -rather than team ones-, the previous lists have the opinion of ex-footballers and voting is done by calendar year, not by season. For this 2022 the World Cup is excluded.

Salah has the massive support of the Arab world and also of the Premier, which considers it unfair that its best footballer has not yet won a Ballon d’Or. There was a great stir because in the last edition he was seventh, the same as for some because Benzema was fourth. This time it is sensed that they will be much closer. As much, as to be the one the direct competitor of the other.