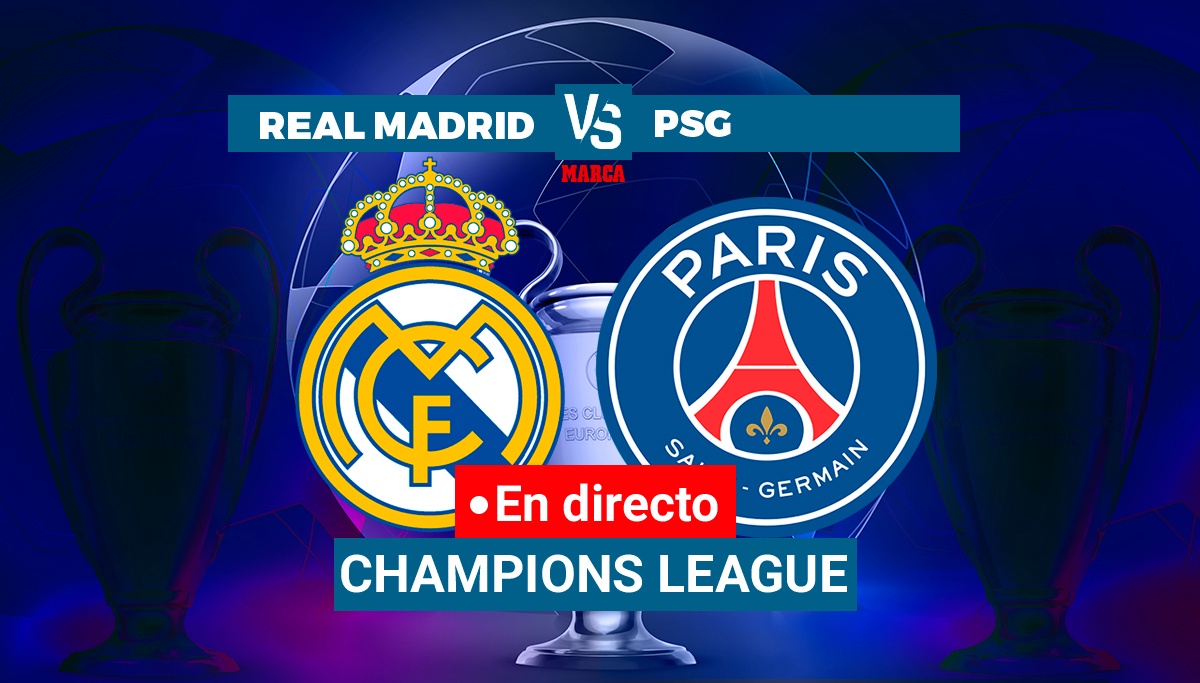 At Real Madrid the doubt was Kroos and it’s already resolved. The German plays. He now he is left in the hands of Ancelotti the drawing, the scheme, the pressure, the possession and the game plan. After playing the worst game of the season in Paris, the Whites need to come back from 1-0 in the first leg in a new match in which goals in the opposite field are no longer worth double. That is, a 3-2 sends us to extra time.

The PSG comes with everything With Messi, with Neymar… and with Mbappé. Once Gueye’s stomp scare has been overcome, now all eyes are on the French striker and on the reaction of the Real Madrid fans when his name appears over the PA system, when he touches the ball, when the game ends. Yesterday he was stunned looking at the work of the Bernabeu and that simple image has once again excited Real Madrid fans, who hope to see him in the summer dressed in the white shirt.

We have a deployment at the height of the match, with live streams on YouTube, on Twitch, with connections from the Bernabeu and the newsroom… One of the biggest nights, one of the most beautiful that we are going to experience this year in European football. Arrrrrrrrancamooooos.