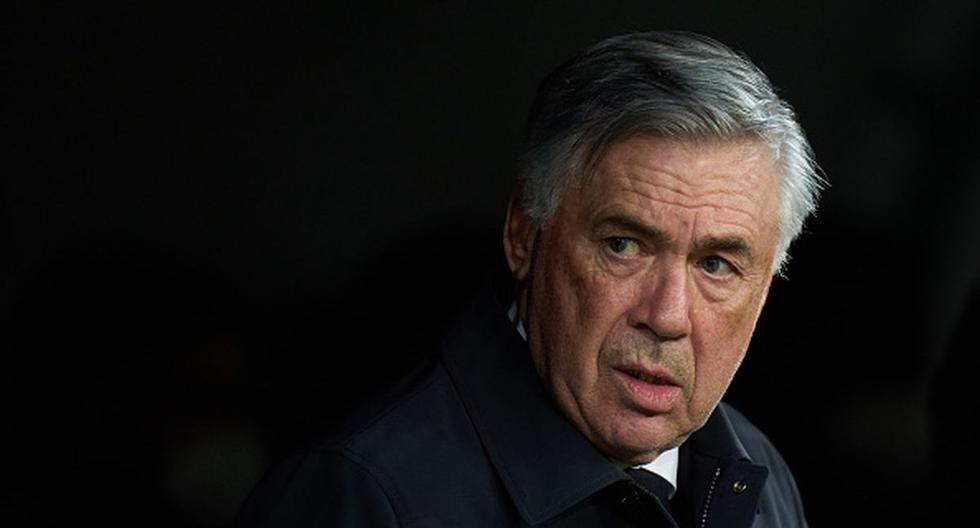 There are just a few days until the start of the transfer market winter and Real Madrid They do not stop linking him with several prominent players in the major leagues in Europe. On the one hand there are the cracks whose cost exceeds 100 million euros, such as Erling Haaland and Kylian Mbappé, and on the other there are the players with much lower value who could contribute the same for the team of Carlo Ancelotti in 2022. Along these lines, according to the Spanish portal Fichajes.net, one of them is nothing less than Alex Sandro, the Brazilian who would arrive at the Santiago Bernabéu to reinforce the left side.

As the aforementioned Spanish media explains, the defender of the Juventus He has entered the Real Madrid agenda to cover the gap left by Marcelo Vieira with his departure in 2022. Among the high command they have decided not to renew the footballer’s contract that expires on June 30.

Real Madrid estimates that Alex Sandro can fight for the position with Ferland Mendy without any problem. In addition, since Juventus does not have it in its plans, it would not put great obstacles to its departure and would sell it for a price that is quite affordable for the economy of the Chamartín team.

“In principle, Real Madrid is looking for a left-handed winger who is young and who can be the substitute for Ferland Mendy in a timely manner, but the truth is that the arrival of Álex Sandro would be more than good for the meringues since he is a winger with him. perfect profile to succeed at the Santiago Bernabéu ”, publishes the aforementioned source.

“He is a long-distance winger, with a very good left-foot to center, but he is also quite good in defense, very similar to Marcelo, but more defensive and the most striking thing is that Juve would let him go practically for a price. symbolic since Allegri doesn’t want him on the squad ”, he adds.

In line with the arrival of Alex Sandro to Real Madrid, a few weeks ago, the Argentine newspaper Olé revealed that Marcelo is close to returning to Fluminense by mid-2022. In the leadership of ‘Flu’ they see his return very possible. As explained by the president Mario Bittencourt, in a conversation with the official channel of the club, the defender already knows the intentions of the Brazilian institution.

It should be remembered that Marcelo made his professional debut with the Fluminense shirt in 2006. The left-back played 40 games before leaving for Real Madrid to replace his compatriot Roberto Carlos on the left wing.

With the left back as a key piece, the ‘Vikingo’ team won three consecutive Champions League (2016-2018), achieving absolute dominance in Europe with Zidane on the bench.

Real Madrid has a lot of money, but it is going for a ‘low cost’ signing: Ancelotti’s order for 2022