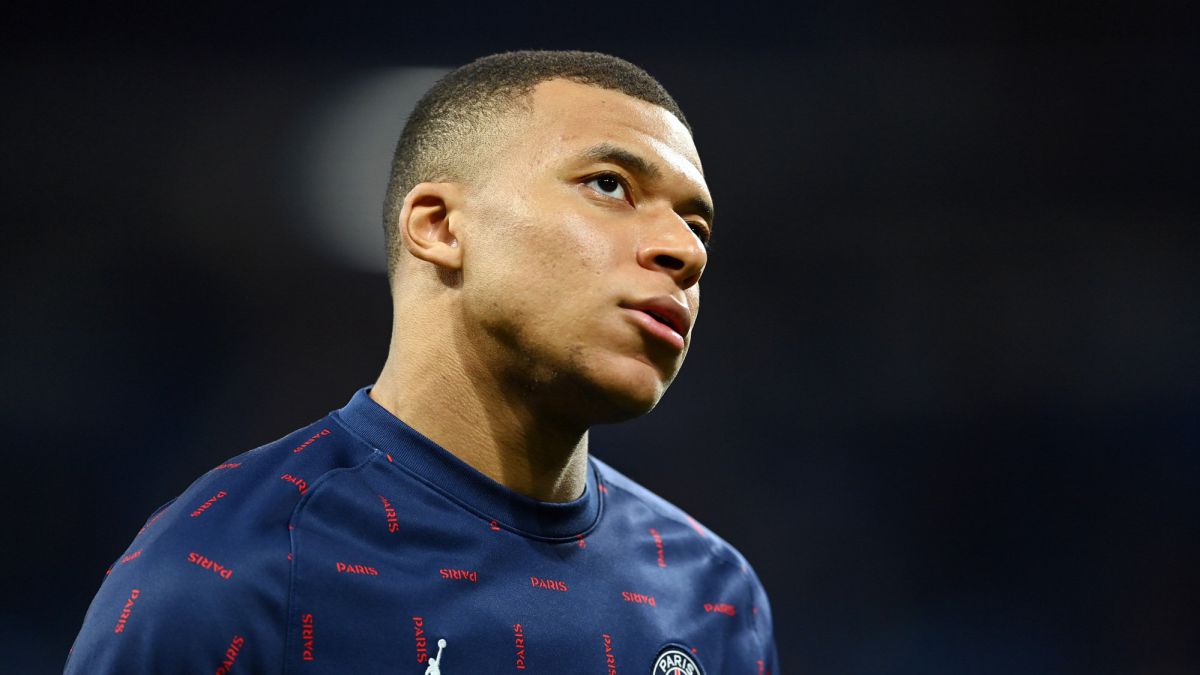 Probability. Madrid have started 25 two-legged European qualifiers, losing the first leg away from home by a goal difference and managed to come from behind in the second leg on 14 occasions (56%), although it is true that they have not been able to do so in none of the last four precedents (against Roma in 2008, against Lyon in 2010, against Bayern in 2012 and against Juve in 2015).

A challenge. Real Madrid have not overcome a goal deficit at home in a European tie for 20 years. The last precedent dates back to April 10, 2002, when they defeated Bayern 2-0 (with goals from Iván Helguera and Guti) in the Champions League quarterfinals, after having lost the first game in Munich 2-2. 1.

Mbappe. Real Madrid have overcome 23 of 24 European two-legged qualifiers (96%) after drawing the first leg away from home and only 56% (14 of 25) after having lost it by a goal margin. From this statistical perspective, the value of the goal that Mbappé scored in Paris three weeks ago would be equivalent to 40% of the tie.

Old rival. PSG already eliminated Madrid in the 1992-93 UEFA Cup and the 1993-94 Cup Winners’ Cup and today aspires to become the second rival to knock out the Whites in three different European competitions, something that, to date, they have only achieved Chelsea (executioner of Real Madrid in the semifinals of the 2020-21 European Cup, in the 1970-71 Cup Winners’ Cup final and in the 1998 European Super Cup). However, PSG would be the only one to reach this milestone in two-legged knockout ties.

At home. Madrid and PSG comfortably lead their respective leagues, but they can no longer aspire to the treble because they have been eliminated in the cup tournaments in Spain (Madrid fell to Athletic) and France (PSG was eliminated by Nice on penalties). ). They can still win the national league, national cup and Champions League Sporting (which will be removed from the list today when it is eliminated by Manchester City), Salzburg, Inter (eliminate from the list if it is eliminated by Liverpool on Tuesday) , Juventus (fourth in Serie A, seven points behind the leader), Chelsea (third in the Premier League, but 16 points behind the leader), Liverpool, Manchester City and Ajax.