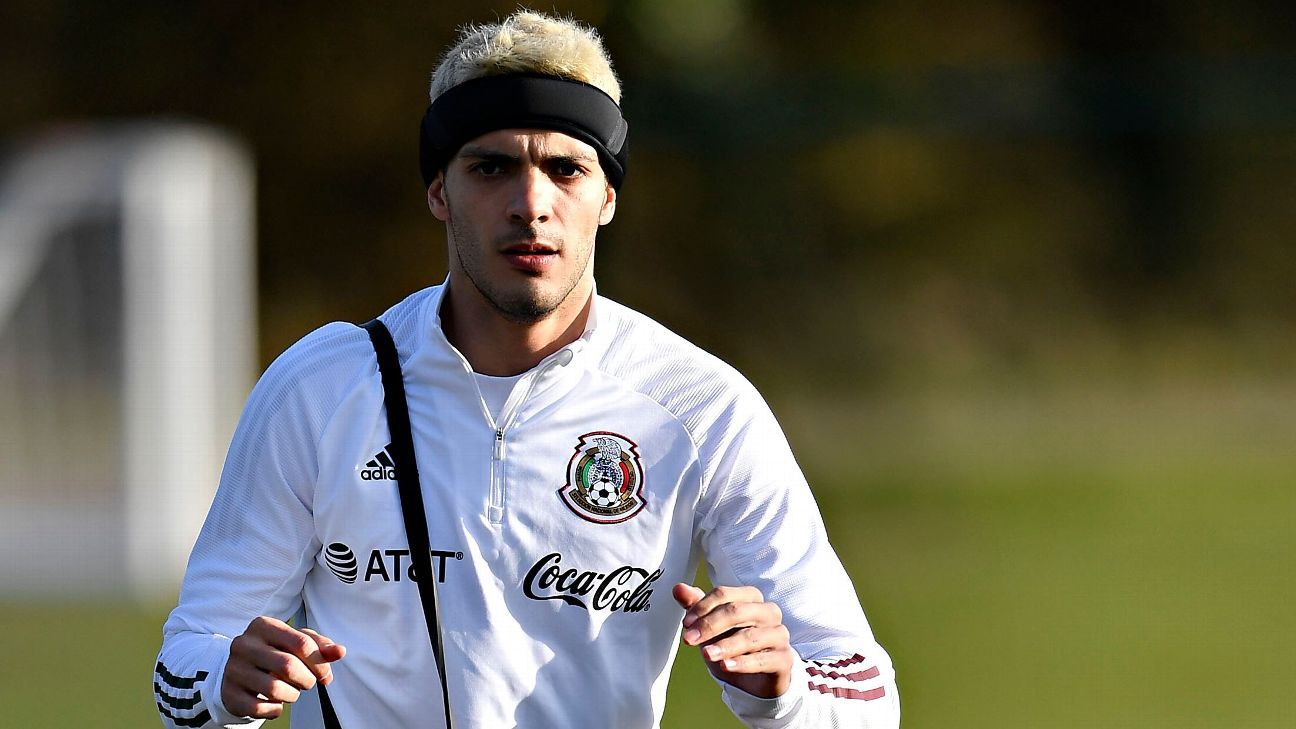 Raul Jimenez is in danger, again, of missing the Concacaf World Cup qualifier with Mexico, as already happened during the last FIFA date and the first three games of the Octagonal final of the Concacaf.

The Wolverhampton remains in the position of respecting the protocols of the British Government and is conditioning the loan of Raúl Jiménez to the Mexican National Team for the second qualifying date heading to Qatar 2022, for the UK to remove the quarantine not to lose by 10 days to the Mexican striker.

At the insistence of Gerardo Martino to be able to count on the ‘Europeans’ for the FIFA Date next October, but above all, with Raul Jimenez, from the environment of Wolves ESPN Digital learned that not everything has been said yet and that the conflict over the transfer of the player for the next Octagonal Eliminatory matches continues.

“I think it is too early, nothing has happened yet … There are still many discussions between FIFA, the Premier League and the British government, before a decision is made”, on whether to lend it to the Mexican team, it was informed.

The problem is that Mexico is still on the ‘red list’ in England with the British government, so the situation between them Mexico demand your presence with El Tri and Wolves He does not want me to report to the latter, he is still stagnant.

This Friday, the UK authorities released the list of countries on the ‘red list’ and where Mexico it still remains, at least for the next week.

THEY WANT TO REMOVE THE RULE

“Unless that changes, you will not be able to go”, sharp words from the surroundings of the Wolves about the case.

In this regard, it was reported that “the Premier League hopes to negotiate an exemption to this rule with the British government, but this has not yet happened.”

In this way, Wolverhampton insists on not being willing to let go of Raul Jimenez to the tricolor and then return to England to be quarantined for 10 days in a hotel, which would cause the Mexican to be absent in the matches of his squad in the Premier League, against Aston Villa on October 16 and against Leeds on 23.