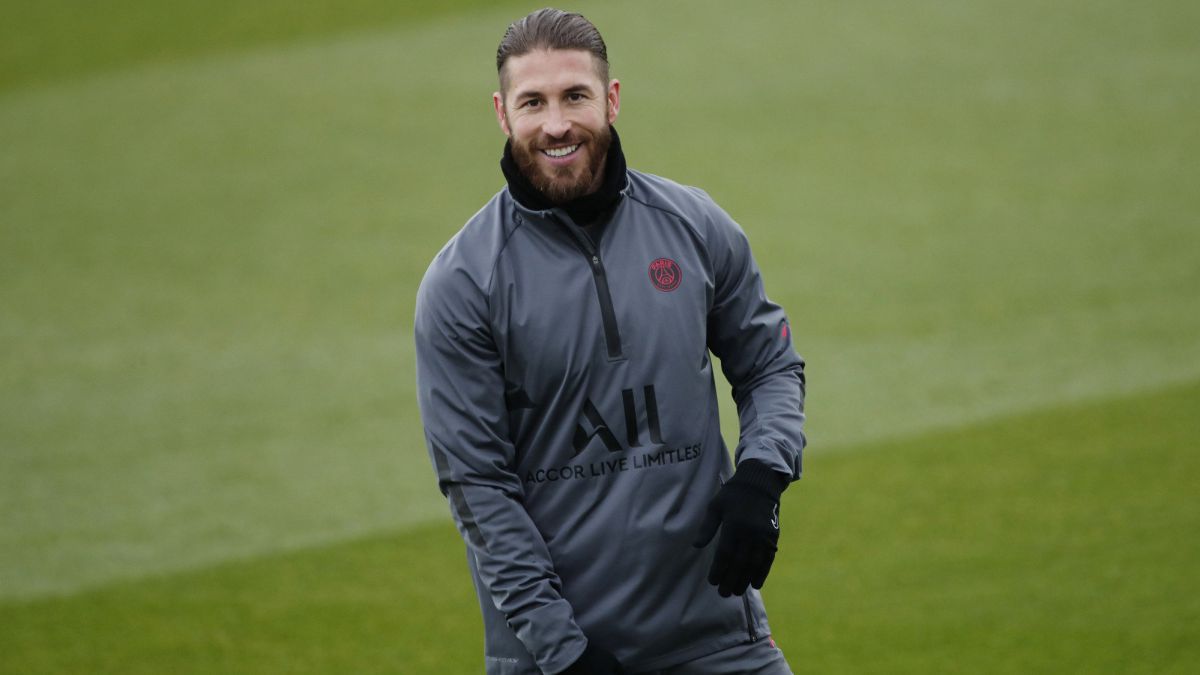 Sergio Ramos is not having, at the moment, the desired season in Paris. The central landed in July in the French capital as a star signing and, to date, has only been able to dispute three games, two in Ligue 1 and one in the Coupe de France. So far in 2022, the camero has not played yet and Pochettino did not take a minute from him in the draw against Lyon last Sunday.

“It was a choice that I didn’t play. I hope he can play the next games. But the competition is high in all the lines”, recognized Pochettino with respect to the competition that there is in the defensive line. Both Marquinhos and Kimpembe have been immovable for two seasons on the rear axle and Ramos’ physical condition has not invited optimism to settle as a partner of the Brazilian. This Saturday, against Brest, the former Real Madrid player could reappear, but there are no signs right now that can anticipate his ownership.

For louis fernandez, former PSG coach, the solution lies in “rotation”. The current BeIN Sports commentator bet that Ramos will return to 100% and that he has to settle for the double confrontation against Real Madrid in the Champions League. For Eric Rabasendratana, a former PSG player, Ramos is the best and has to play sooner or later: “The one who plays is the best. And, in principle, the best is Ramos. But I shouldn’t play with him every game. For a guy who just came back from the other side of the world, you have to integrate him gradually. That’s why in Lyon, if he was really fit, it would have been nice if he played a bit.”

PSG signed Sergio Ramos to win the Champions League. That is why the goal of the Parisian team must be to gradually get the Spanish international fit for the tie against Real Madrid. Anything other than seeing Ramos in those two games could be interpreted as his signing being unnecessary., or directly that the Andalusian defender is not in physical condition to compete at the highest level. The next PSG games will be enlightening both to predict the physical state of the camero, who to date has only been able to play three games with the shirt of his new team.