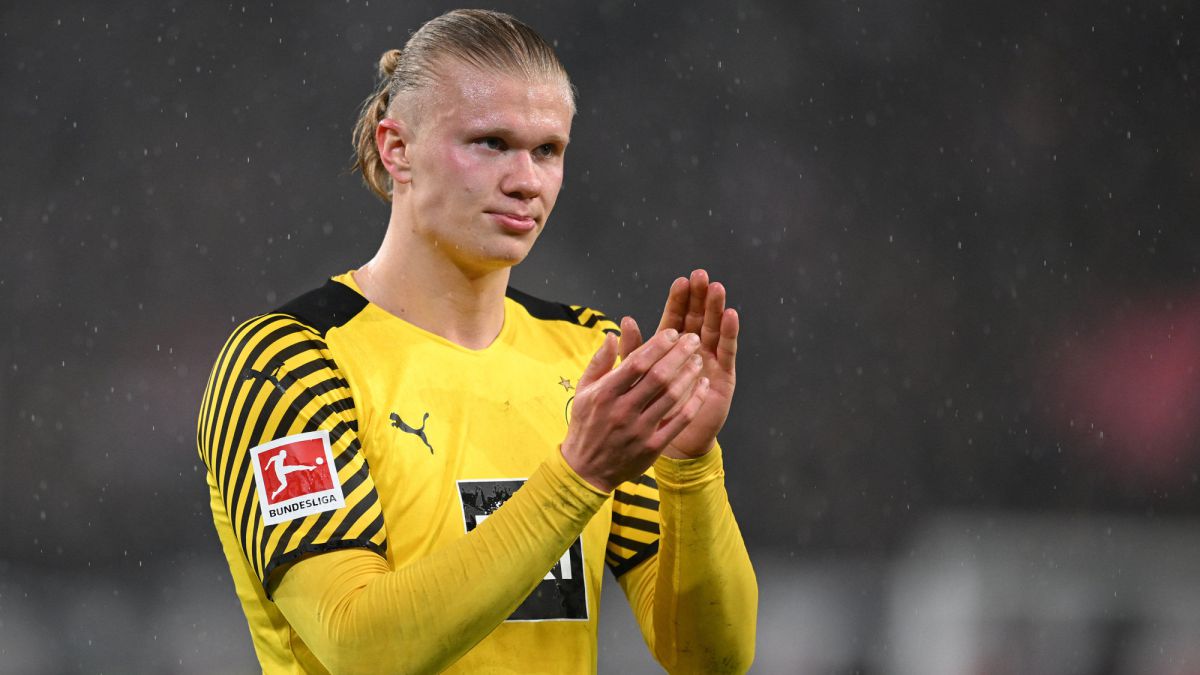 Manchester City and Real Madrid continue to lead the race for Erling Haaland and the German newspaper bild wants to know the reasons why the transfer of the Norwegian pearl to the English team is still stalled. As published by the always well-informed medium, it would be the high claims of his father, Alf Inge, and his agent, Mino Raiola, linked to the signing of the star. always according to bild, they also want their piece of the cake, which in this case would amount to a total of 70 million euros more for City’s coffers: 30 for Alf-Inge for bringing positions between player and club closer and 40 for Raiola. “Are they too greedy?” Bild asks in his article.

Haaland himself remains undecided. The Borussia Dortmund striker still prefers Real Madrid before City. Of course, he does not want to wait until next summer as the white club intends. The striker is determined to open a new chapter at the end of the current season and does not want to continue in the Bundesliga until 2023, so City, despite doubts as to whether or not he would fit into the possession game played by those of Guardiola, take the lead. Regarding the economic aspect, the Citizens are clear about it and would be willing to pay a total of 350 million euros between termination clause, transfer bonuses and salary. What, at the moment, is rejected at the Etihad are the amounts requested by both his representative and his father.

Meanwhile, in Dortmund they continue to take a firm stance when it comes to talking about a possible departure for their crack. Before the game against Wolfsburg this Saturday, Sebastian Kehl, head of the German club’s licensing area, told Sky that no interested parties have come forward. “There is a termination clause, you know, and there is a deadline. We want to make a decision as soon as possible…”.

Raiola and Haaland’s father stop his signing for City