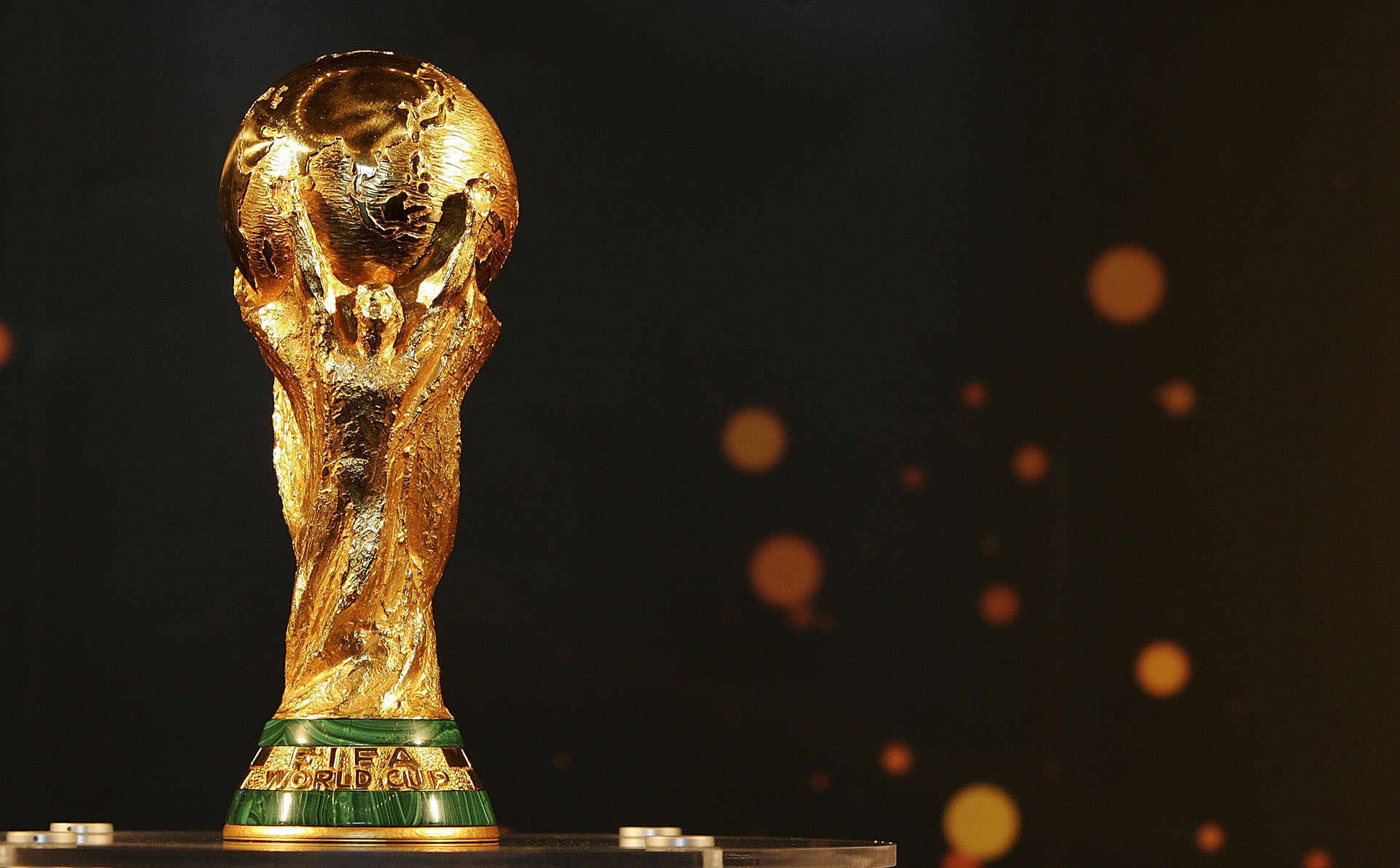 FIFA confirmed that the list for the Qatar World Cup will be 26 players (Photo: Alexander Hassenstein/Bongarts/Getty Images)

The FIFA made a key change official for the Qatar World Cup: the coaches of each team will be able to summon 26 footballers. Also, will allow the provisional payroll that is delivered prior to the final preparation to be made up of 55 surnamestwenty more than before.

“The FIFA Council Bureau approves the increase in FIFA World Cup squads up to 26 players”, announced the body based in Switzerland through a statement that it released during the last hours. “The FIFA Council Bureau, made up of the FIFA president and the presidents of the six confederations, has addressed a number of key issues,” they explained.

The highlights of this series of measures are related to what will happen between November 21 and December 18 of this year in Qatar.

“Following the need to retain additional flexibility due to the exceptional nature of the 2022 FIFA World Cup dates on the international calendar, as well as the effects of the pandemic on teams before and during competitions, the Bureau has decided the following:

• The maximum number of members of the provisional list is expanded from 35 to 55 footballers.

• The number of members of the definitive list increases to a minimum of 23 and a maximum of 26 footballers.

• The The last league match that the players included in the final lists will play will be on November 13, 2022.

• A maximum of 26 people can sit on the bench (until fifteen substitutes and eleven members of the coaching staffone of whom will be the team doctor).” 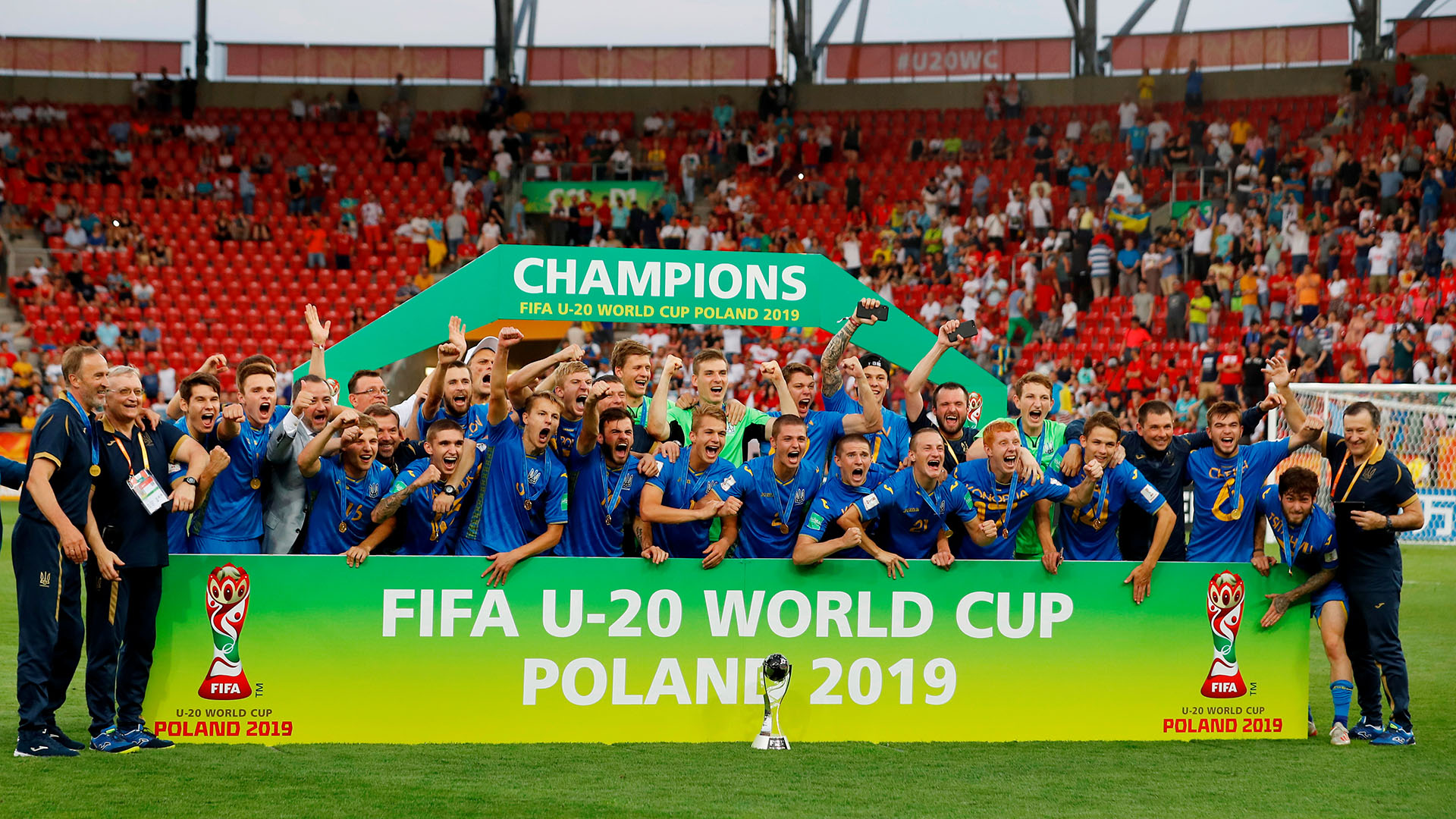 FIFA also determined the dates of the Under 20 World Cup to be held in 2023 in Indonesia (Photo: Reuters)

Regardless of whether all eyes are on these four points linked to the 22nd edition of the World Cup, FIFA also announced that the Sub World Cup 20 that was to be held in 2021 but was suspended due to the pandemic will be held from May 20 to June 11, 2023 in Indonesia.

The next leadership meeting, which will be to star in the 73rd FIFA Congresswill be held on March 16 next year in Kigalicapital of Rwanda. The conclave in this city – which already had a FIFA Council meeting in October 2018 – will have an extremely important event for world football: the presidential elections scheduled for 2023 will be held.

Historic decision in Germany: transgender footballers will be able to decide between male or female teams
Lukaku will sign with Inter and left Dybala’s arrival in doubt: the two European giants who want the Argentine
The 50 years of Zinedine Zidane: from the phrase that describes his fascination with Maradona to the revelation of the head butt against Materazzi
20-meter pool, gym and 22 employees: this is the private island where the families of Lionel Messi and Cesc Fábregas spend their vacations

Qatar World Cup: FIFA confirmed that the list of those mentioned will be 26 players and reported three other measures