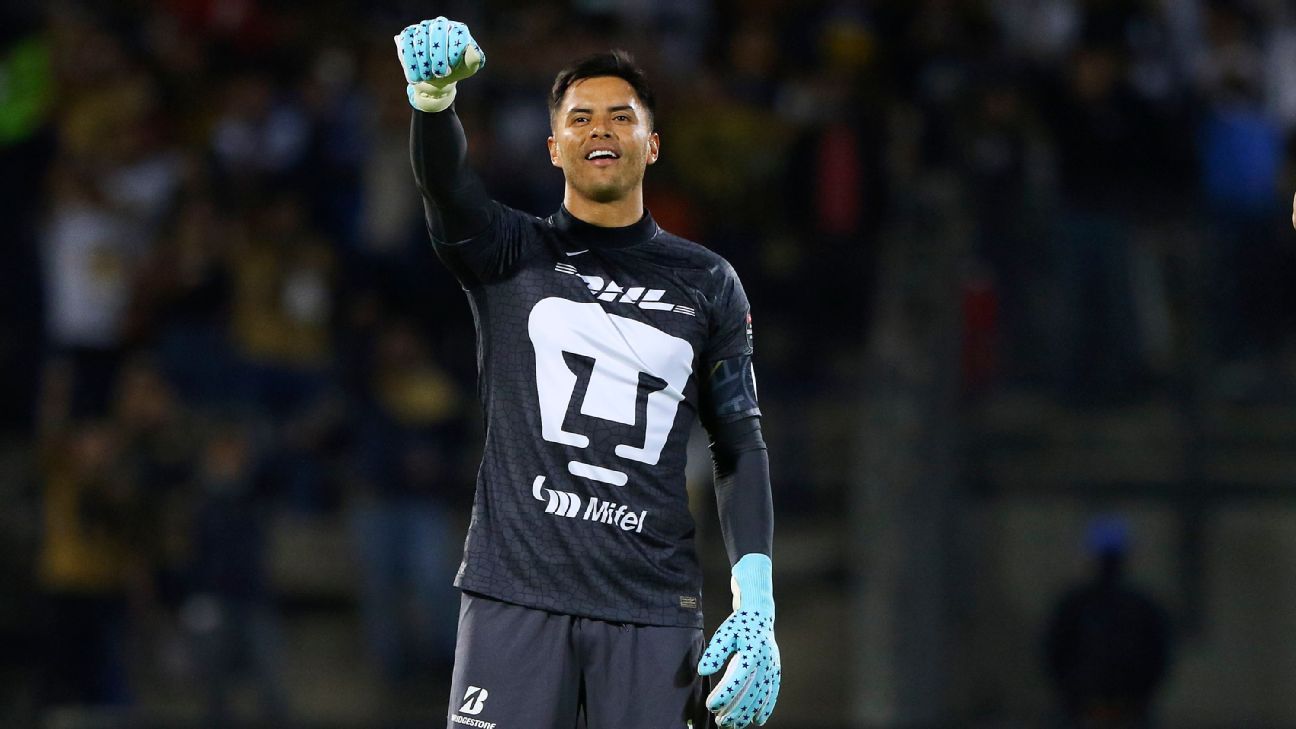 Andrés Lillini reserved his best players for the second leg against Cruz Azul and where the decisive piece is the goal, because if Talavera have not won in 15 of 20 games

The balance of Cougars without Alfredo Talavera under the three auriazul posts is negative. The UNAM team faced Puebla without the captain of Andrés Lillini’s team, in what will be their twentieth game without the goalkeeper since arriving at Pedregal and, of which, they have only been able to win five, draw nine, in addition to six losses.

Andrés Lillini made seven changes from the lineup he presented last Tuesday against Cruz Azul in the first leg of the Concacaf Champions League semifinal, where he took a 2-1 lead. Just four days before the second leg, the Argentine strategist decided to save his best elements for the international commitment.

Cougars rescued a two-goal draw against Puebla and, although he could not win, goalkeeper Julio González rescued his goal on several occasions.

Talavera reached the ranks of Cougars for the Guard1anes Apertura 2020, a contest in which the university’s starting goalkeeper was absent for eight games, five of them in Liguilla, in which the felines added three wins, four draws and one loss, as the experienced goalkeeper returned to play the second leg against León, which they lost 2-0.

In that same semester, the UNAM team played the League Cup, a tournament in which Talavera He was not present in the quarterfinals against New York City, a duel in which the Auriazules won 3-4 in a penalty shootout, after drawing 1-1 in regular time.

For the current season, in the Opening 2021, Alfredo Talavera did not participate in seven clashes, of which Cougars he could not win a single one, as he had three draws and four defeats; while, in the Concacaf Champions League, they beat Saprissa 4-1 in the second leg of the round of 16 with Julio González in goal.

Since Cougars hired Talaverathe university team has not been able to have their starting goalkeeper in 20 games, in which they have five wins, nine draws and six losses.

For the Day 13 game against Puebla, the most significant change was the Alfredo Talavera in the goal, and the fact is that the feline goalkeeper did not make the trip to Puebla due to a technical decision due to muscle fatigue, so Julio González took command under the three posts.

In addition, Lillino benched Nicolás Freire, Efraín Velarde, Higor Meritao, Favio Álvarez, Washington Corozo and Juan Ignacio Dinenno, who had a lot of minutes in the game against the Machine.