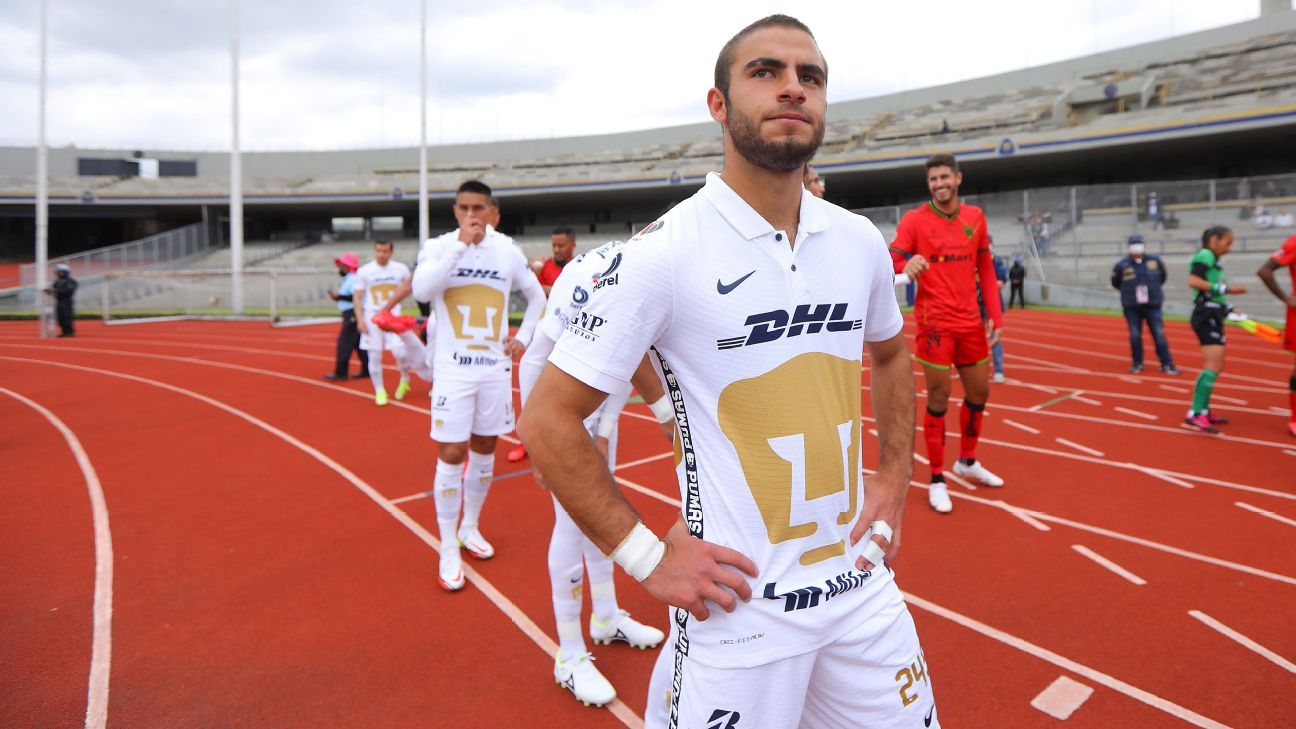 Pumas does not have a signed agreement, however, there is constant communication with the clubs to cultivate their youth players

Pumas wants to revive its quarry and gradually consolidates it, including a constant exchange of communication with PSV Eindhoven Despite the fact that, to date, there is no signed agreement for Basic Forces players to go to the Netherlands to test themselves.

“We do not have a signed agreement today. We do have a lot of exchange with teams, especially one important from Holland”, Raúl Alpízar, director of Basic Forces of Pumas, confessed to this website.

ESPN Digital is aware that the most important exchange is with the Dutch club, although currently, they also have it with Sporting Lisbon, in which they have Marco García and Álek Álvarez training for two weeks.

Despite everything, they are only training sessions and both will return the following week to Mexico to report with the first team., because Lillini considered them for the first division even though they are very young, since García is 21 years old and Álvarez 18.

“It’s just training. I spoke with them and they are very good, very happy, “a source told ESPN Digital about how both elements feel.

According to Alpízar, the main thing is that your lower division players reach the first team and then consolidate their work for at least 25 or 30 games, when they, in their process, consider that they are indisputable for the First Division, however, they seek the exchange of information, international tours and open windows so that their elements are formed in the best way.

“Our first objective for our model is that our best players reach our First Division. That is the key point to say if our processes are successful or not. If we see situations in which a player, where his process may be slower or faster and he does not fit in the U-20 or the first team, but we think that he does fit in the future, we look for those agreements with MLS, Central or South America ” .

“On the way we tried international tours to South America, the United States or Europe. In previous stages it was our Achilles heel and we were not clear about it. Today we have the opportunity to compete with other types of players and compare ourselves for the better to adjust our processes ”, Concluded Alpízar.

At the moment, Marco Garcia He is 21 years old and has 20 Liga MX matches between the regular phase and Liguilla. His debut was in the Clausura 2020, but an injury forced him to stop until Guard1anes 2020, where an extra-court scandal limited him to playing with Pumas Tabasco, a subsidiary team of the Expansion League. It was until Apertura 2021 when he was authorized to return with the first team.

While, Alek Alvarez He is a midfielder and it was this tournament that just ended when Andrés Lillini debuted it. He has played seven games between the regular phase and the league and barely adds 169 minutes.