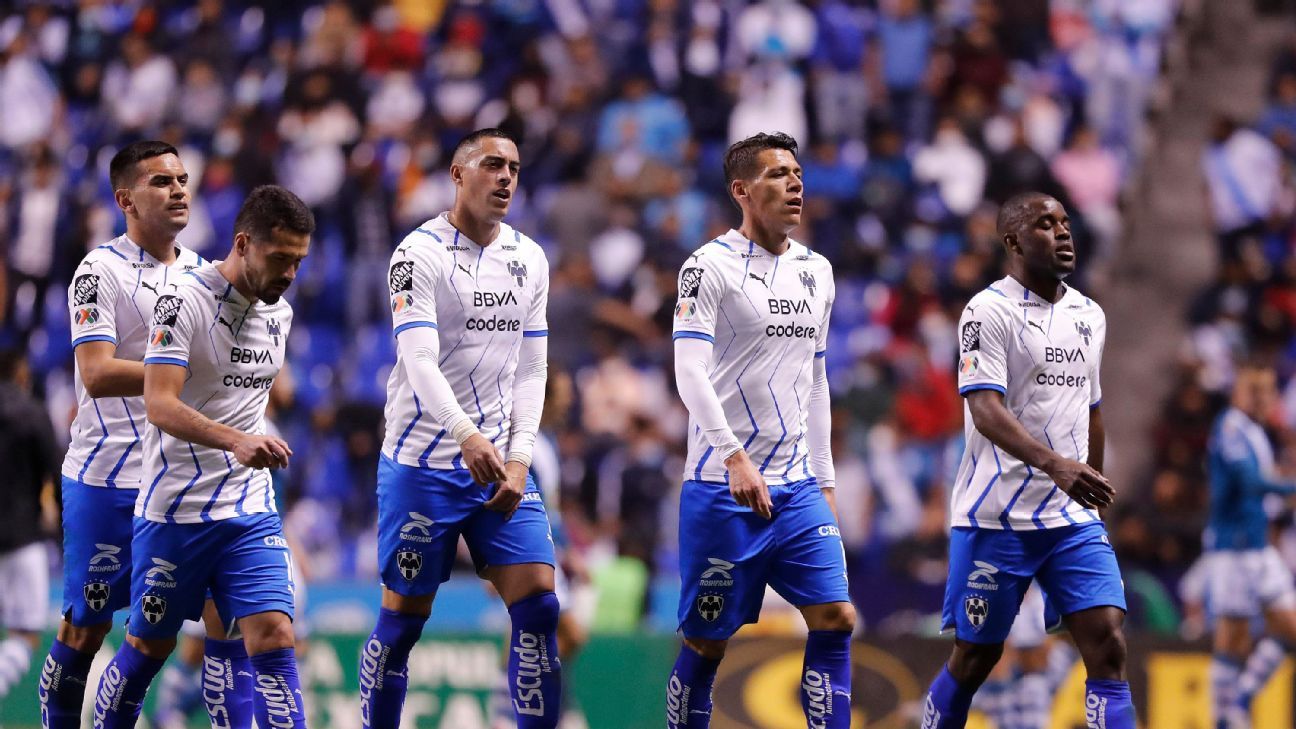 The club Puebla made fun of again scratched through their social networks, and on this occasion, it was for the penalty missed by the striker Rogelio Funes Moriin the match played between these teams at the Cuauhtémoc stadium on the sixth date of the Closing Tournament 2022.

“56′, they are going to eliminate us in the group stage at Qatar 2022. Antony Silva saves another penalty!! You are a shortstop god, “published the box of the Strip through his Twitter account.

what of Funes Mori it was mentioned later that the forward of the Monterey has received constant calls to the Mexican teamsince he is a player of the coach Gerardo Martino’s liking, and now he erred in the execution of the penalty against Puebla.

In previous days, the Puebla had published “you can already buy your tickets at the box office to face the fifth place in the world”, which was even commented on by the coach of that club, Nicholas Larcamonwho said that did not represent him or his players.

Now, once again, those from the Strip made the publication within the framework of the match on the sixth date, in which the team from Puebla was ahead by 1-0 when Funes Mori the penalty missed.

Puebla and its new mockery after beating the “richest payroll”

The Puebla club did not stop making fun of Rayados’ defeat and also published an image on Twitter that said “on my field and with my people”, which recalled the 2017 Apertura final in which Tigres beat Monterrey and in the end a barrista from the felines entered the field and showed a shirt that said “on your field and with your people”.

THIS IS THE RICHEST PAYROLL IN FOOTBALL, HUMILITY AND WORK! 🔵#LaFranjaQueNosUne🎽 pic.twitter.com/dOn1giJNNa

In the message, La Franja also made reference to the fact that the most expensive squad in Mexican soccer failed to beat them despite having numerical superiority for more than 30 minutes of the game: “This is the richest list in soccer, humility and work.”