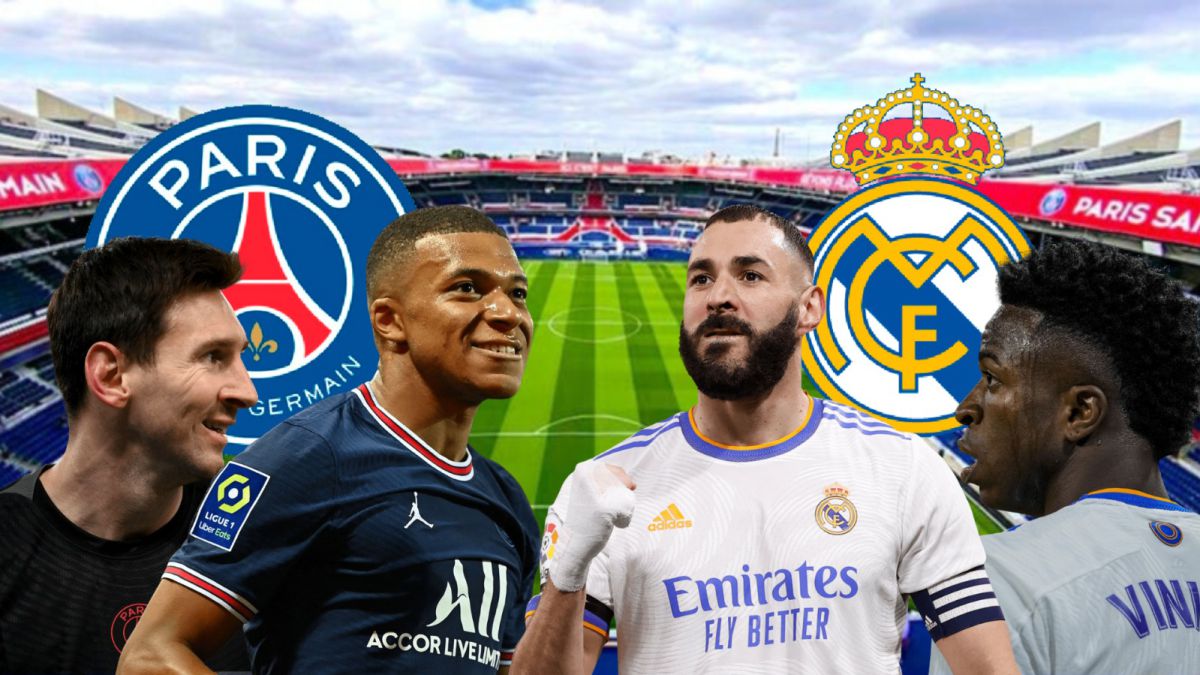 Artificial Intelligence has spoken before PSG-Real Madrid. According to a report (full, here) produced by the gigantic Olocip, there is a team that arrives considerably more in form than the other, in addition to several conclusions to take into account regarding players. What is AI and how reliable is it? As the company itself explains, with it “you can really qualify and know the impact that a player hasobjectively assessing the impact of actions and not just those carried out”.

The report makes it clear that PSG is favorite for the game this Tuesday. This conclusion has been reached by taking the average of the scores obtained in the last three national competition matches, weighted by the number of minutes played in each match. To achieve this type of score, the Artificial intelligence it takes into account all the actions that are done on the field of play and at the end of the game it generates a score from 3 to 10. More than 64 different types of actions are taken into account, including offensive, defensive and game building actions. PSG arrives with an average of 8.36; while Real Madrid, 6.75.

Vinicius and Benzema, with better performance than Mbappé

Viniciuswith a +14.01is by far the best performing player to date. Benzema He is the second player with the most impact in the game for the white team (+10.28). While Mbappé named PSG’s best player (+8.74), has generated almost half for the Parisian team than the Brazilian, despite having played more.

Shots: Messi is the disappointment

Where Messi is having a good performance is in the construction of the game. The Argentine is the third footballer from both teams who has participated most successfully in game development (+5.54). Vinicius (+6.37) and Mbappe (+5.58) are ahead, but with more minutes.

The return of Benzema It is paramount for Ancelotti. He is the footballer who has generated the most value with his shots (+7). This means that he has seven more goals than expected in the league. Slightly behind is Vinicius (+6.75). The Brazilian is the most effective finisher (+3.89), although Benzema has achieved better shooting positions.

the brazilian, Despite being one of the players who has played the fewest minutes (858′), he slips into the Top 10 with the best performance in game development. Little quantity, but effectiveness when it touches (+2.54). In addition, it is the twelfth that has had the best performance in the Parisian team. His return is, without a doubt, good news for Pochettino.

PSG is the favourite, according to the AI