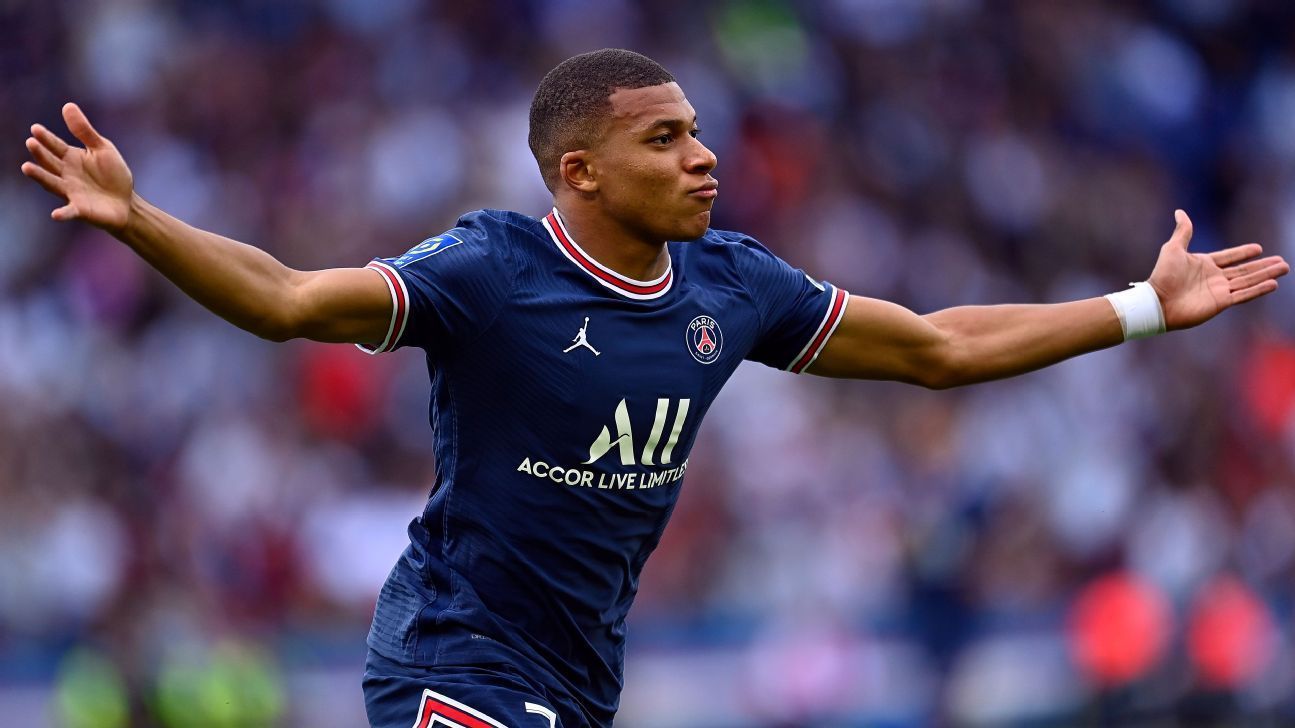 On his return to the Parc des Princes, Kylian was even booed before the ball rolled, but ended up being “forgiven” when he came out in the second half to applause from the crowd.

Kylian Mbappé was reunited with the fans of PSG last weekend, in the win against Clermont, for the first time since the transfer window closed. The reception that the Frenchman received, after showing his desire to leave the club and sign for Real Madrid, was not the warmest, but it was also far from the fury he faced Neymar two years ago.

The circumstances were similar. Before the start of the 2019/20 season, Neymar He did not hide his desire to return to Barcelona. MbappePerhaps he was more discreet, but the statements of the PSG board at the closing of the window made the discomfort evident.

PSG rejected the multimillion dollar offers of the Merengues and Mbappe stayed in Paris. On his return to the Park of the Princes, Kylian He was even booed before the ball rolled, but ended up being “forgiven” when he came out in the second half to applause from the crowd.

“I didn’t hear that at first. If there was, I didn’t hear it. What I heard was a huge standing ovation. Kylian is a great professional and a great kid. He works and is focused on improving and helping the team. Show respect for this club everyone. the days”, said saturday Mauricio Pochettino, coach of PSG.

When the name of Mbappe appeared on the stadium screen of the PSG, there was a mixture of boos (mainly from the organized hobby sector) and applause. At the time of its replacement by Mauro IcardiAfter a goal and an assist from the Frenchman, the reaction from the stands was much warmer.

A positive environment that Neymar took much longer to conquer after his frustrated signing with the Barcelona. When he was reunited with the fans of PSG In 2019, the Brazilian was greeted with banners of protests, insults and the same boos that Mbappé heard.

“Neymar, son of …”, was what was heard that night by a sector of the fans. Others questioned the millions of euros for his transfer and salary. And the boos were not only given before the game but on every occasion that touched the ball.

Not even a goal at the end of the game, which guaranteed the victory of the PSG on that occasion, it was enough to calm down. Some fans, again led by the main animation groups, even booed at Neymar during the celebration.

“It’s sad, but I know that now I will play every game away from home. Making it clear that I have nothing against the fans, nothing against the Paris Saint-Germain entity. For me, (being booed) does not bother me at all. They don’t like me, it’s sad, but let them forget about me and think about other players. I already knew that I was going to face this. My teammates resent it, but in the end God is very fair. ” said Neymar.

“Everyone knows that it was my desire to leave and I wanted that. I will not go into details of what happened, the negotiations. People, both the president (of PSG) know what he has done and the others (involved) also. You have to turn the page “, added.

Yes Mbappe managed to turn boos into applause in less than 90 minutes, Neymar two years ago it took much longer. When the PSG He returned that season to the Parc des Princes and was defeated by Reims, the Brazilian continued to be “signaled” by the fans.

However, it was at the end of that season that Neymar, next to Mbappe, brought closer than ever to PSG to his greatest dream, the title of the Champions League upon reaching the final, but losing the ‘Orejona’ to Bayern Munich.