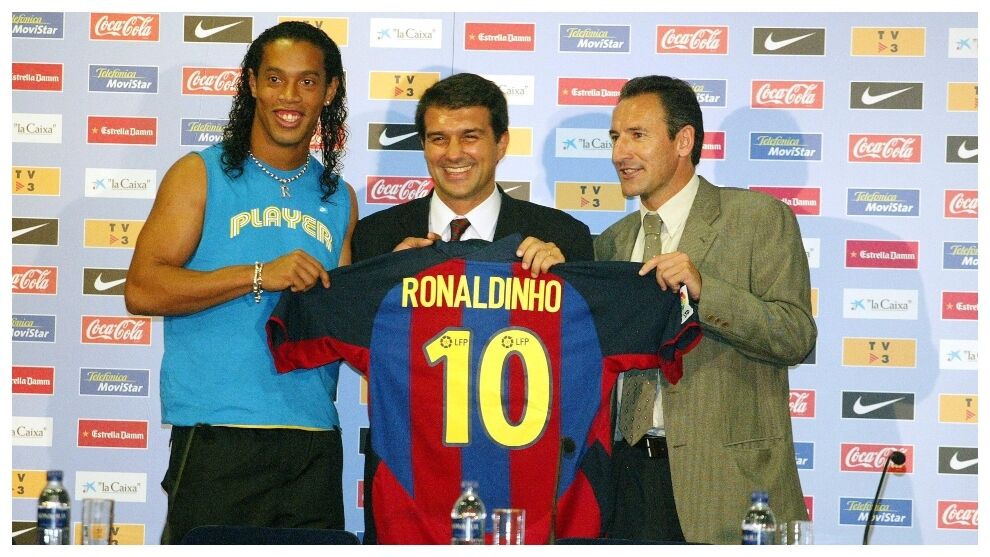 Lbequeath to PSG is to enter another world. For years, the Parisian team has been working to ensure that the French capital is installed in the elite of world football. Because Paris is a city with a cold relationship with the elite when it comes to football. Of the great European capitals, it is the one that has established the least bond between its citizens and a great club. That is another of the challenges of Qatar property. “We do all this for the entity, but also for Paris“Nasser Al-Khelaifi explained yesterday during the presentation of Leo Messi.

But arriving at PSG is also entering a club that does not need to sell and that if it does so it is because it suits their interests, not because the offer that reaches them is irrefutable or its players rebel against it.

The sales table of the Parisian team tops it Guedes. The Portuguese, without room to grow on the banks of the Seine, was sold to Valencia for 40 million euros in 2018. To find a great star who left Paris because of the call of a great club, you have to leave until 2004. So, the Barcelona takes Ronaldinho for 32.25 million euros. 17 years have passed, transfer prices have exceeded three figures, but Ronaldinho’s is still PSG’s third most expensive sale despite all the stars it has bought.

Without doubts in the accounts

In the heat of doubts about financial control, Nasser Al-Khelaifi was calm, sure and convinced yesterday that his project has no cracks: “From our point of view we follow the regulations of Financial Fair Play. We always will. The legal team advises us, when we ascertain that we can sign Leo we did so. We will never promise something that we cannot do. What Leo contributes is fantastic, it is what the media should focus on, it is an incredible asset for the club, to grow commercially. We have already seen it in the last three days. I hope Leo doesn’t ask us for a raise. It’s a joke. We always comply with the Financial Fair Play regulations “.

The president of the PSGIn addition, he assured that the effort of his club is not something that goes against French football. “It is good for the competition, which increases its interest and the repercussion throughout the world,” explained the PSG president.