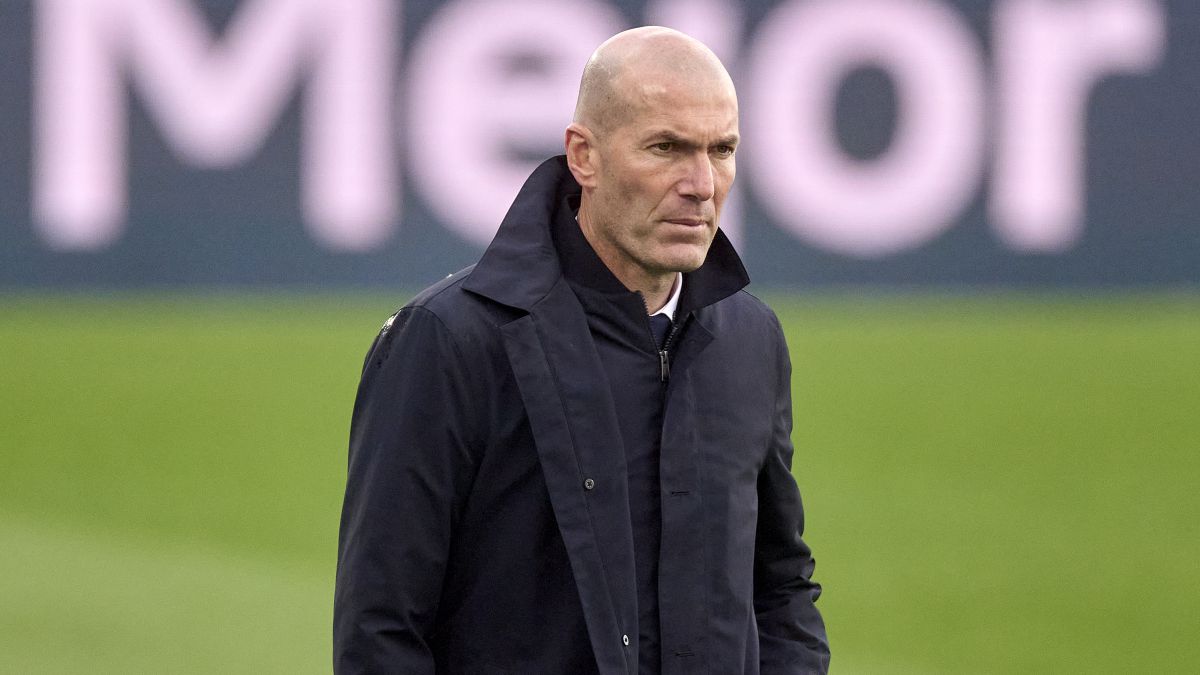 Zinedine Zidane may be PSG’s new coach in the coming weeks should Mauricio Pochettino end up leaving the French capital. The rumor that emerged yesterday afternoon in England has become a reality in France, which they take for granted that, in the event that the Argentine coach ends up signing for Manchester United, Zidane will be chosen to arrive in the French capital.

In fact, and as reported Le Parisien, PSG has already had several previous contacts with Zidane to make him their new coach. The former Real Madrid coach maintains a great relationship with Al Khelaïfi and the club, as he is a shareholder through the QSI fund and became an ambassador for the Qatar World Cup. What’s more, in Paris they see his signing as a possibility of convincing Mbappé to continue in the French capital, since Zidane is an idol in France and his touch with young people could be decisive for him to end up renewing.

Since leaving Real Madrid, Zidane wants to train a team as soon as possible. Despite the fact that all the pools give him as a favorite to succeed Deschamps for the Qatar World Cup, nothing is assured for the Marseille, who could succeed Pochettino. The Argentine coach wants to leave Paris after having discrepancies with Leonardo and not having room for maneuver in decision-making.

“The sheik needs a superstar coach”

By the time United’s interest in Pochettino has leaked, a box has been opened with all the possibilities that would definitely shake up European football. And, of course, the option of Zidane joining PSG as an answer was on the table. It should be remembered that the French have already rejected the offer of the English for their family and for the language.

Miguel Ángel Moyá, exporter, has spoken in El Tercer Tiempo of Movistar + about the situation of the PSG bench and has given a vision that until now had not been debated: “Maybe what the PSG sheikh needs is to sign a coach who gives him the same affection as signing a superstar. Which coach can be in that superstar circle? Zidane. So it was as a coach and also as a player.

It continues with the comparison of the last residents of the Parisian bench: “Emery, Pochettino or Tuchel are great coaches, but they have not been what Zidane was as a player. Maybe if someone with that aura of a superstar coach comes along, maybe they will be respected and will come and say: ‘I’ve seen how PSG works, but here I want to do what I believe in as a coach.’ I don’t see it badly, I would like “.