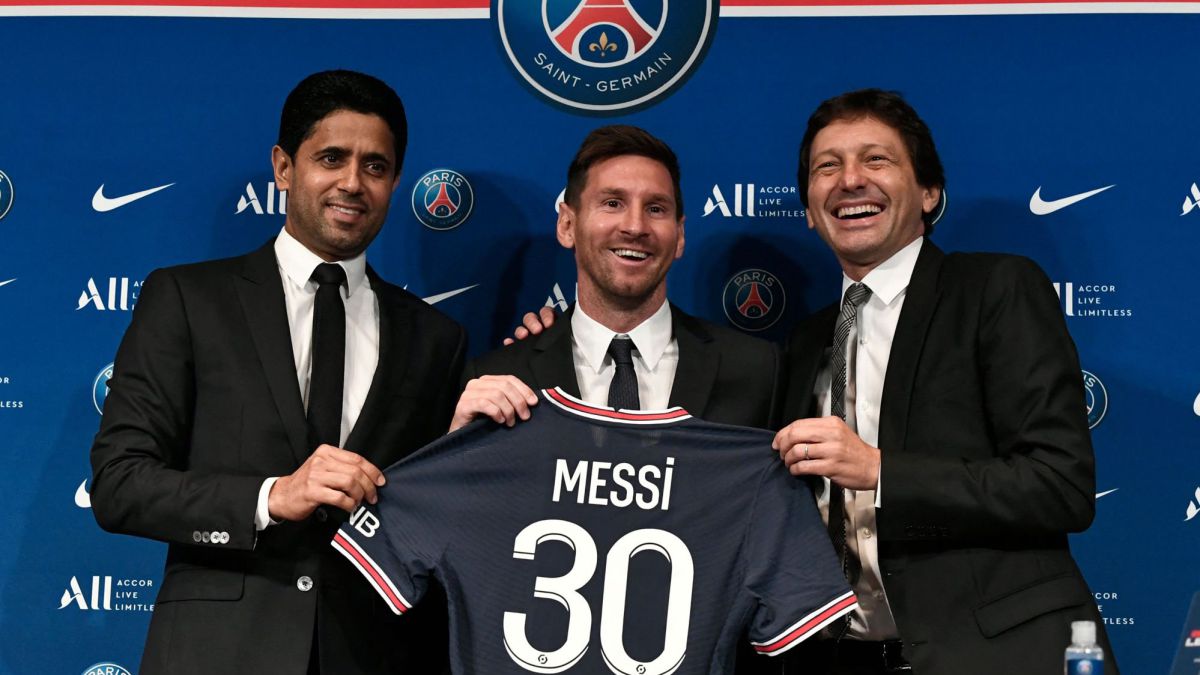 The last signings of PSG (Messi, Ramos, Wijnaldum, Donnarumma and Achraf Hakimi) have brought a dream team… but now the French giant needs to sell. Leonardo, the sports director, is under pressure from his inability to be as good a seller as he is a buyer. PSG has a problem with sales.

You must sell, but to whom or who? Lately, only Layvin Kurzawa and Thilo Kehrer arouse the interest of some clubs since the sale of Mitchel Bakker (for 7 million euros). In the case of the German, the only club that has been interested in him has been Bayer Leverkusen. As reported L’Equipe, the offer is already on the table, although the amount has not transcended, but the market value of the German is 20 million.

The balance of expenses far exceeds that of income, which, at the moment, has the 7 million entered by the sale of Bakker to Bayer Leverkusen. Salaries expenses skyrocket, close to 300 million euros, with Messi, Neymar and Mbappé topping the list of the highest paid in the squad: 40, 36 and 25 million annually, respectively… And PSG maintains a long list of transfers to be placed.

L’Équipe remember that several transferrable players have not yet received a good proposal and are not in a hurry to leave PSG. These are the cases of Mauro Icardi, Gueye, Diallo, Sergio Rico, Rafinha and Ander Herrera.

As the French lawyer Juan Branco recalls “PSG had projected losses of 200 to 300 million euros for the 2021-22 campaign.” He anticipates that these losses could be 500 million euros, if PSG does not meet the objective which announced to the French Professional Football League to sell players for 180 million this season ”.

A mess for PSG. Although the French soccer league has decided to postpone until 2023 the application of the rules of ‘financial fair play’ between its clubs. Because sales don’t take off.