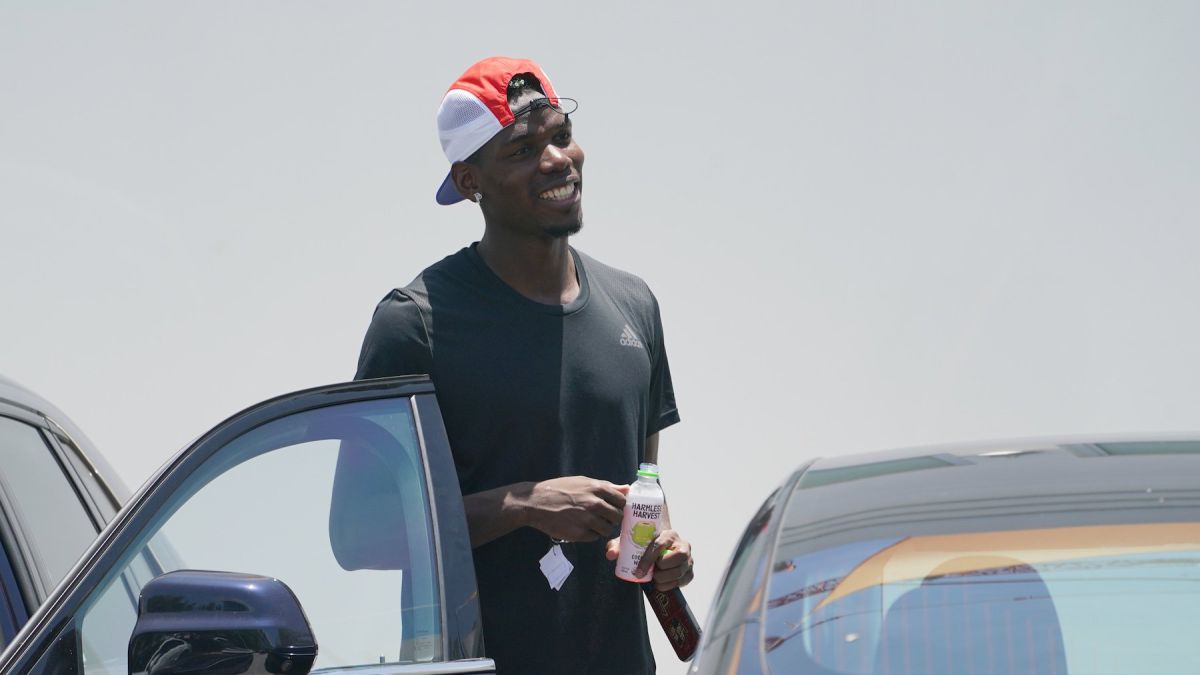 Paris Saint-Germain closely follows the situation of Paul pogba, that ends contract in 2022 with Manchester United. In the midst of the rumors that place him close to the French club, they have been deployed various banners against him in front of the Park of the Princes and the Sports City. In both places the message is the same: “Pogba, you must listen to your mother. She doesn’t want you here, neither do we“.

The tall footballer has not hidden long ago his sympathy for Olympique de Marseille, rival club of PSG. His family and close friends always encouraged him to see the meetings of this institution: “The OM? I like it, my father was a fan. A friend made me watch every Marseille game. It has always been a team that I have followed“Pogba declared three years ago on ‘SFR Sport’.

Leonardo, PSG sports director, has long shown interest in Pogba for its great technical quality and physical display. With Gianluigi Donnarumma, he has just negotiated the arrival of a player represented by the superstar agent Mino Raiola, the same as the Frenchman.

Pogba is in the orbit of PSG and more after refuse renewal with Manchester United who published ‘The Mirror’. Midfielder came to Manchester United in 2016 from Juventus, after paying 105 million euros, making him one of the most expensive signings in history at that time. In the five years that he has spent on his return to Manchester, where he was already before going free to the Turin team, has only managed to win one League Cup, so he aspires to go to a club with a better chance of getting trophies. Paris could be your next destination.

‘Ultras Paris’ would not be behind these banners

The collective ‘Ultras Paris’, a group that is usually behind several such banners every year, ensures that he did not participate in this action, according to ‘Le Parisien’. It would therefore be an isolated act that it would not have a wide support in the social mass of the club.