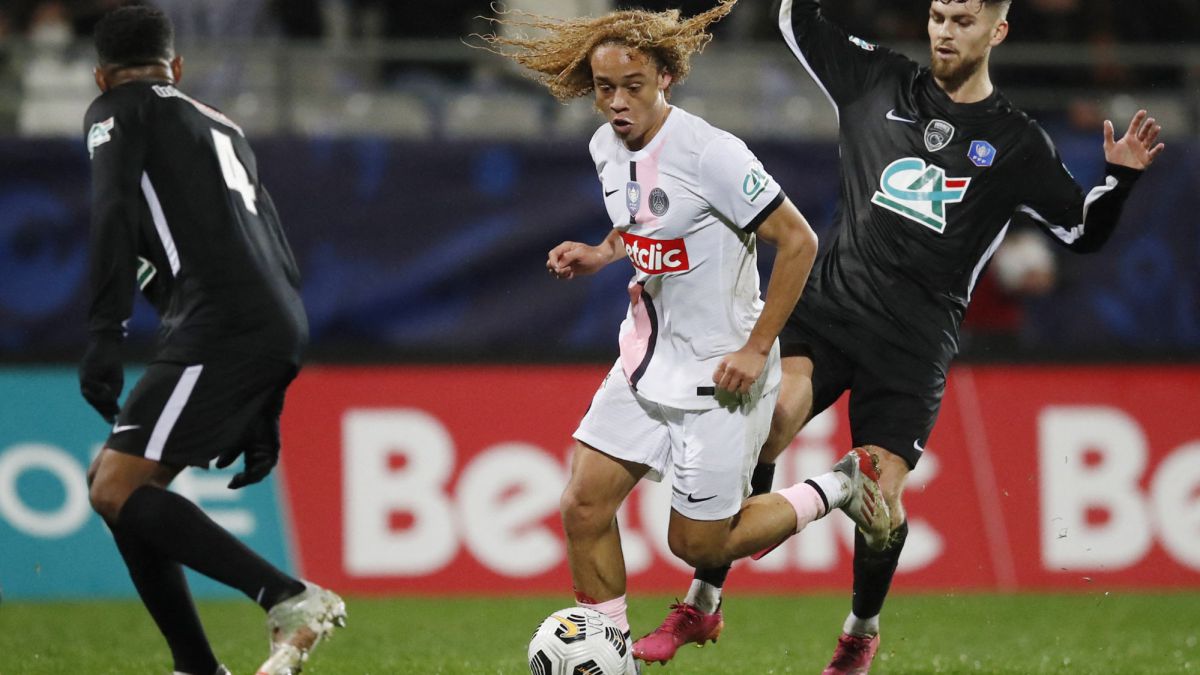 Xavi Simons bursts into PSG and … in the transfer market. The ‘X’ that forms in the equation together with Mino Raiola, your agent, it is easy to clear: auction to the highest bidder, both in sporting and economic conditions. The best example, and the most recent, is being verified with the fate of Erling Braut Haaland, who is also represented by the Dutch agent of Italian origin.

The Amsterdam-born player, although also with Spanish nationality, briefly burst onto the footballing front page after signing for Nike when he was only 16 years old. Already at that time in the portfolio of Raiola, who threw the networks capturing his media and sports potential, he left Barcelona B due to lack of opportunities to go two years ago as a free agent to Paris, where he has uncovered in his subsidiary as an improvised forward .

Roadmap that seems to be traced. At least for the moment, in which he is tightening the rope with PSG. The U19 international for the Netherlands, who contract ends in June with no apparent intention of extending their bond, claim more prominence among the constellation of stars of the first Parisian team.

At the moment, Pochettino was denying it to him in the face of colossal competition. In this context appears the Glasgow Rangers, which tempts the 18-year-old budding star with a financially succulent contract, his storied aura, and, most of all, with the hook of a direct and definitive position in the first squadto.

Lyon can change everything

But his magical irruption against Olympique de Lyon I could change the script. The plague of casualties due to COVID-19 and the injuries that plague the Parisians paved the way for both Simons and Michut, two of the diamonds of the prolific PSG factory. But the dutch changed the game. He brimmed with talent and personality, leaving his seal. Pochettino is expected to give him minutes against Brest.