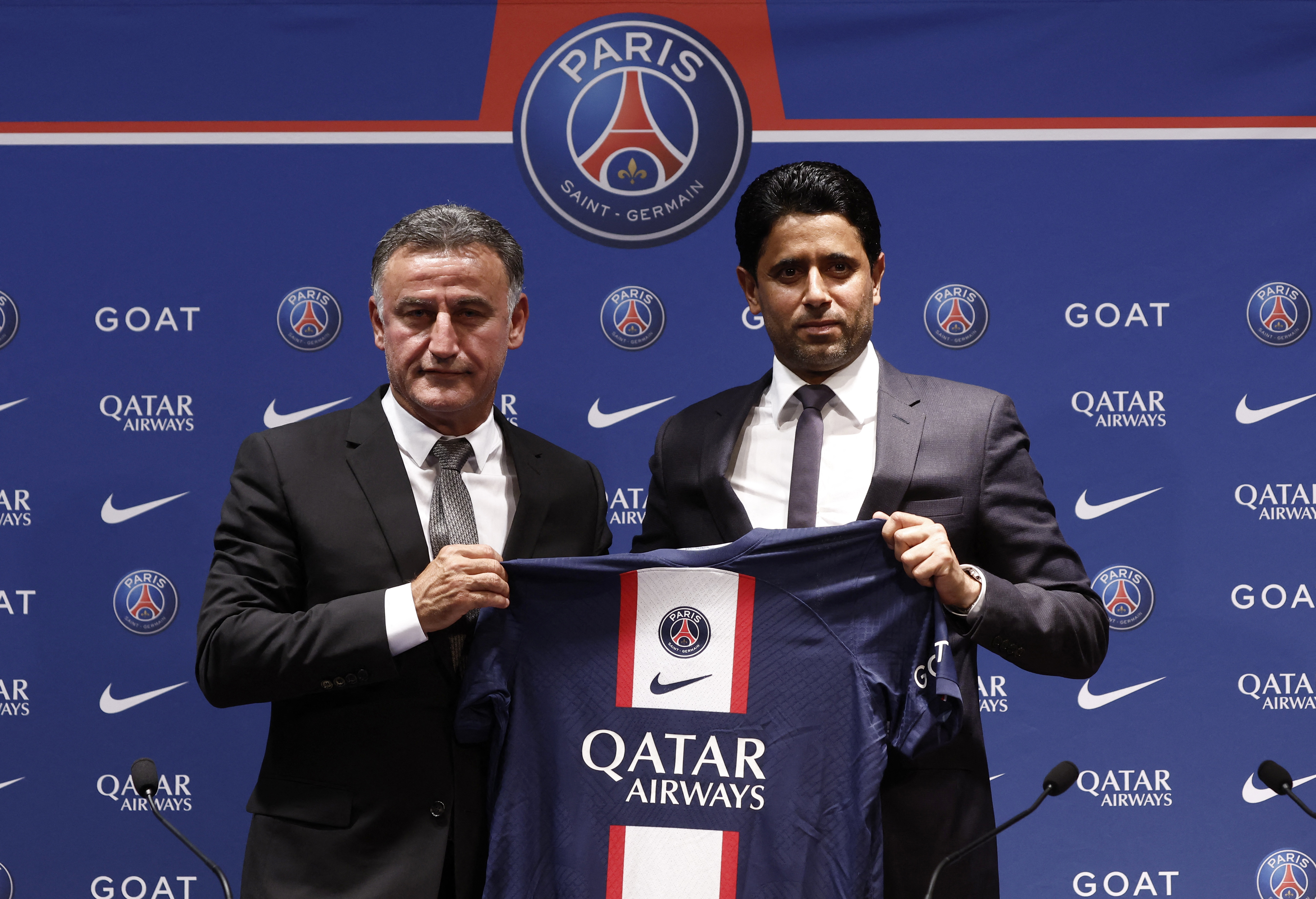 Times of change are lived in Paris Saint Germain. In addition to modifying the main heads of professional football (the Portuguese Luis Campos arrived as sports advisor and the Frenchman Christophe Galtier as coach to replace the Argentine Leonardo and the Argentine Mauricio Pochettino, respectively), the club’s intention is to start a refoundation for go in search of the elusive Champions League.

in the last hours the institution officially announced the list of soccer players who will not travel to the preseason in Japan and the new technical director warned that he will implement disciplinary rules within the locker room, a point at which he has the full support of president Nasser al-Khelaïfi.

The intention within PSG is to reduce the number of players within the professional squad and the club made its first strong move by leaving several of its figures out of the preseason, who will have to look for a place elsewhere if they want to have minutes . After several weeks of speculation, those who will not leave for Japanese lands are Andrew Herrera (despite his public statement of wanting to remain linked to the team), Georginio Wijnaldum (was offered to Milan and Roma), Rafinha, Layvin Kurzawa and Julian Draxler.

In this way, names such as Mauro Icardi, Leandro Paredes, Abdou Diallo, Thilo Kehrer and Idrissa Gueye, who had appeared in sketches broadcast by various French media, seemed to have another life within PSG. What the coach sees in Japan could be key to his future with the Parisian team.

Galtier was asked about this situation in an interview with L’Equipe and explained: “They are not undesirable, it is pejorative. We have 26 or 27 players apart from the goalkeepers, it’s huge. There are players for whom the spaces of expression will be reduced. We talk to them. It was not an easy exercise. They are players we have to respect. We will come out of this season with 21 outfield players and some youngsters. The big clubs that perform at a very high level are the ones that manage to integrate the best youngsters into an experienced and quality squad”. 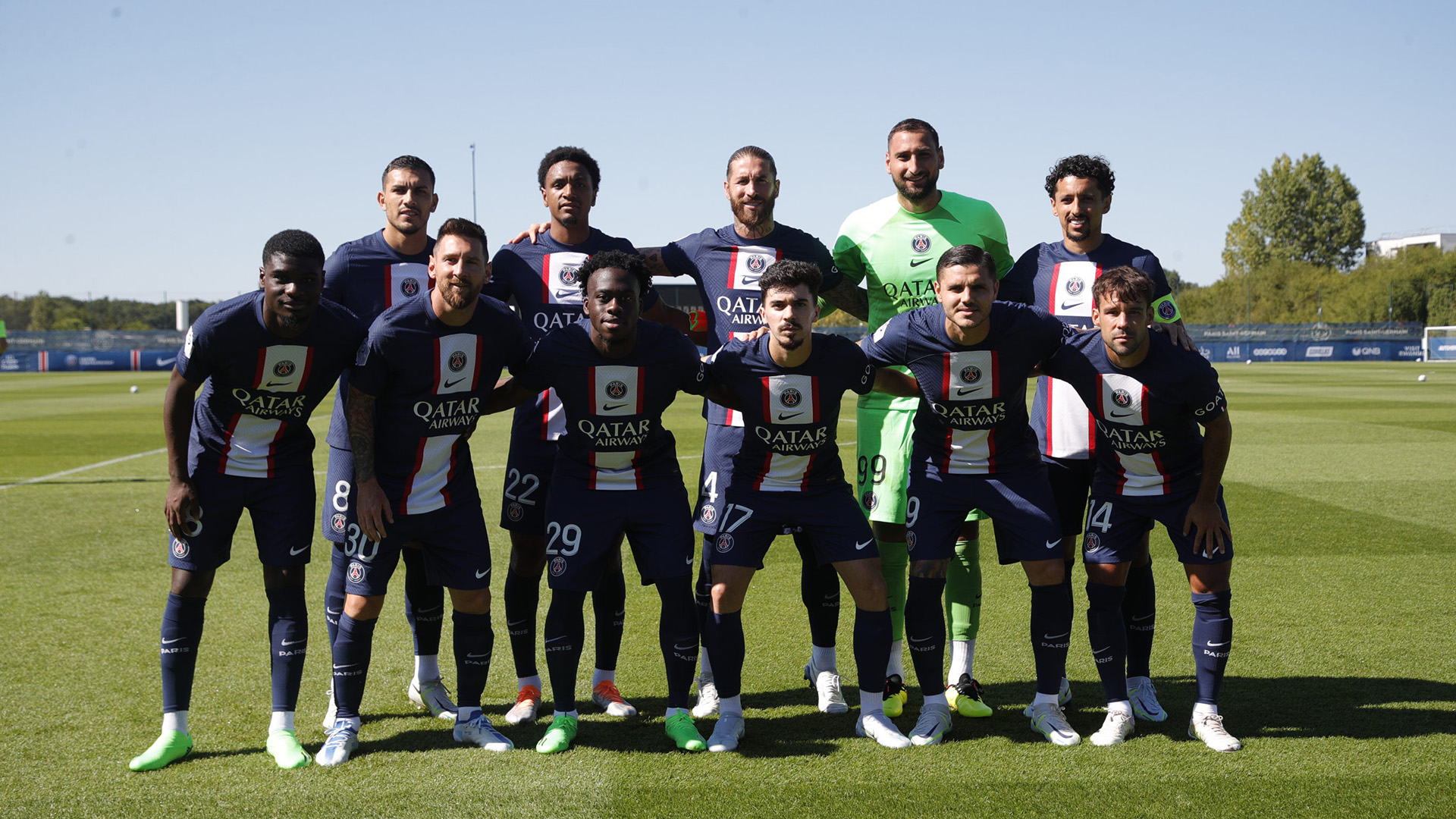 The coach also focused on the disciplinary changes that he will implement within the campus. “There will be rules of life that will be established and that I will present to the group. There will be some things negotiable, some non-negotiable. I will exchange with the players because you have to take into account the extra-sporting obligations of the players, but very precise rules will have to be respected. They will have to compromise. And, whoever the player is, if he doesn’t have valid reasons not to respect them, he’ll step aside on his own. It will happen naturally. We are not in the army either. I will never make a decision without taking into account the opinion of others. The most important thing is that my president and my sporting director follow me”.

During the note, Galtier stressed that “a locker room needs justice and justice is valid for everyone” and that “group discipline is the basis of success”. On the other hand, he warned that “this is an issue that my president insisted on a lot: the discipline of the group”.

Despite the rumors of leaving, the French strategist once again expressed his desire to have Neymar. “A team is always stronger with great players. And Neymar is one”, he outlined. And then he added: “There will be a need for rotation. What I want, having an obviously very strong eleven, is for that eleven to be at least as strong with the five possible changes. On the offensive field, there will be playing time for everyone. I know where Neymar can be comfortable, whether it’s a little higher up front or against two midfielders, Neymar, like Leo (Messi), are facilitators, players who have the ability to find themselves between the lines and be decisive”.

Regarding the first year of the captain of the Argentine national team in Ligue 1, he analyzed: “It is a new life here for him, a new family life, a new life as a player. You have to have a lot of respect for someone who says, at 34, ‘I want to live something else.’ Not everyone is capable of doing this. Of course, there is an adaptation period. From what I could see for ten days, he is a completely invested player. The rest, the whole planet knows what he is capable of.”

The Galtier era began at PSG: the first starting team that stopped and the expectation for the marginalized list
Bomb in European football: Robert Lewandowski will be Barcelona’s new reinforcement
A Spanish soccer star said that he dressed up to see the River-Boca de la Libertadores in Madrid: the fun journey he made

Profound changes in PSG: the list of expendables was known and the DT announced “disciplinary rules” in the locker room