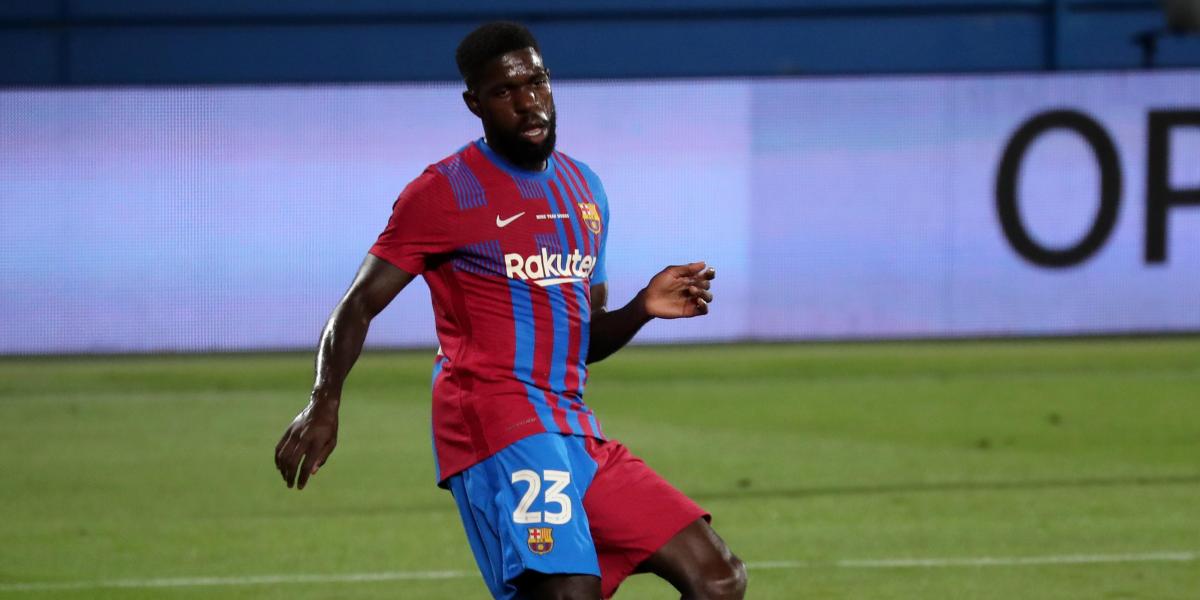 In case of Samuel Umtiti is right now the one that worries more in the FC Barcelona. The club continues working to achieve its exit before the end of the summer market, since its withdrawal and that of Miralem Pjanic would allow to enroll the Kun Aguero without having to juggle or need an agreement to lower the salary of other players in the squad.

But the French defender seems to be castled and for now he is clinging to his contract and the option to continue at Barça. He understands that his physical problems are overcome, he is qualified to fight for a starting position and he will only get out if he receives a very interesting proposal from the sporting and economic point of view. Faced with this situation, the Barça club is pressuring him to assume that his time at FC Barcelona is over and that Koeman does not count on him. To date, the player has not reacted to the messages that the club has sent him and he has not shown interest in the proposals he has received.

The Barça club offered him the letter of freedom a little over a month ago so that he could decide his future freely, already separated from FC Barcelona, ​​but the player did not accept the proposal. He chose to keep his contract, signed until 2023 and with one of the highest chips in the squad. Yesterday there was even speculation about the possibility that the contract would be terminated unilaterally, as happened with Matheus. It is one more measure of pressure towards the French to accept his departure, since if he did so, the player would have the chance to win in the courts and Barça would have to pay him in full for the two seasons he has signed, something of which the club is aware.

In recent weeks there has been speculation about a possible transfer to Monaco or Nice, operations that have not prospered. Now a new door can be opened for him back to France, since Olympique de Lyon, his club of origin, removed the central defender from the team yesterday Marcelo and will not count on him again, for a disciplinary issue. The output of Marcelo can reopen the OL interest for Umtiti, which this summer had already sounded like an option. Despite his desire to continue at Barça, the whistles of the fans at the Gamper, the verification that Koeman he does not have him and the pressure of the club can make him change his mind before August 31