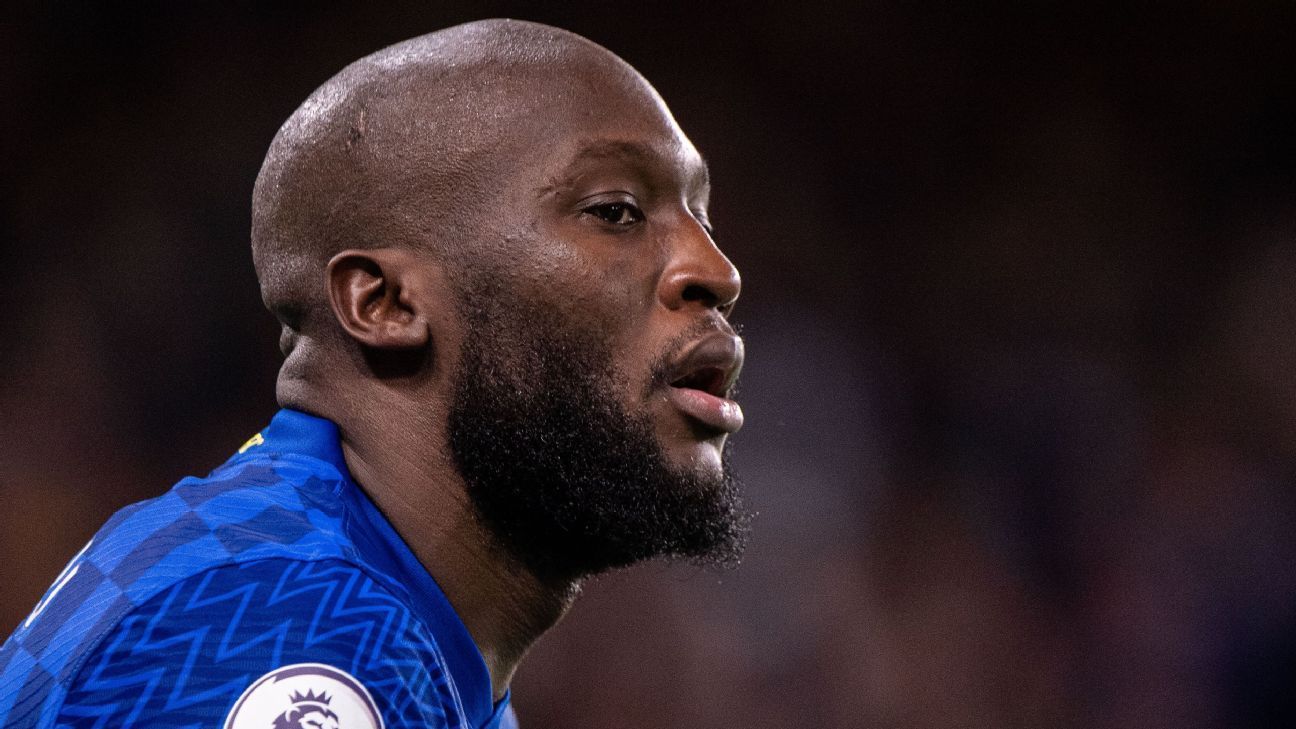 Lukaku played in the Club World Cup final, but did not participate in the duel for the Champions League against the French Lille

Just over six months after joining Chelsea, striker Romelu Lukaku, who cost the club €105m Premier Leagueis ready to leave London once and for all.

According to information from the Gazzetta Dello Sportthe Belgian is not “happy” at Chelsea and would have reached the “limit” with the coach Thomas Tuchelwith whom he has publicly exchanged negative comments in the recent past.

According to the Italian outlet, the striker really wants to return to Inter Milan and would be willing to participate directly in the negotiations to leave Chelsea and return to Italy.

The Gazzetta Dello Sport explains that Inter Milan’s mission to have Lukaku will not be easy. The first point is that a purchase by the Italians is ruled out because their finances are not at their best after the pandemic. With that, the deal would have to be done on loan, a business model the Blues are unlikely to use, especially without a satisfactory financial return.

The payment of the Italians for a transfer of the Belgian would still suppose the need for the striker to drastically reduce his salary to fit in the current economic reality of the Inter.

Even with all the difficulties, Lukaku wants to wear the shirt of the current Italian champion from next summer and will do everything possible to help Inter Milan to carry out the operation. bad relationship with Tuchel had its highest point when a few weeks ago the player expressed his discomfort at not having more minutes to which the coach replied at a press conference that it was an unnecessary controversy for the English team’s locker room.

Press: Lukaku wants to leave Chelsea after they paid more than 100 million for his letter and has a preferential destination