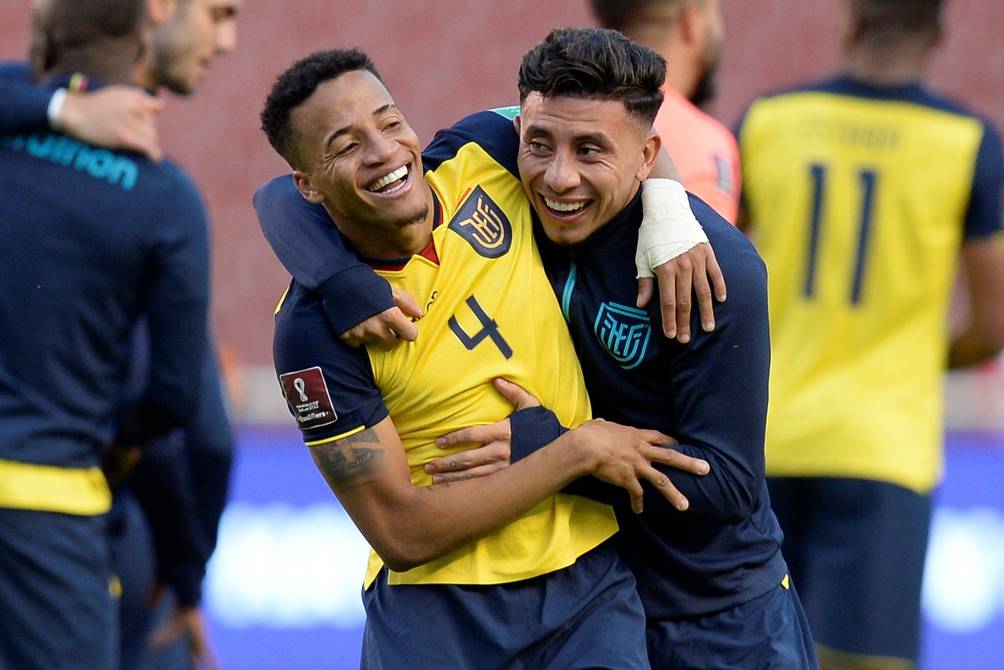 According to this important newspaper in Montevideo, the Barcelona SC side is investigated by the Paraguayan Football Association.

That Byron Castillo “is being investigated by Paraguay,” because “there are rumors that establish that he is actually Colombian, although in Ecuador they affirm that his nationality has already been proven,” the Uruguayan newspaper reported on Wednesday. The country in its sports section, around the stellarity of the right-handed side of Barcelona SC in the duel this Thursday against Celeste, for the tenth date of the South American qualifying for the World Cup in Qatar 2022.

That important newspaper in Montevideo points out that the Paraguayan Football Association (APF) “questioned” Castillo’s nationality “and is investigating because, apparently, there are versions that indicate that he was actually born in Colombia.”

The country It is based on a tweet dated September 6 from the Sin Foul account, after tweeting an alleged Castillo’s birth certificate in which, according to alleged documents, the footballer was not born in Playas, Ecuador, but in Colombia, and that he would not be 26 years old, but 22.

“It is an issue that is being settled in the ordinary justice system. Until that is resolved, the sports justice can do nothing. There is a judicial resolution that declares him Ecuadorian, and until that is reversed, he is Ecuadorian. What’s more, I think the deadlines for a protest have already expired, “said Gerardo Acosta, Paraguayan adviser, in statements collected by the Uruguayan newspaper.

In this context, the president of Barcelona Sporting Club, owner of Castillo’s file, last July stated that the footballer Legal situations “passed positively” and that a Court of Appeal (of Ecuador) ruled in the second instance definitively that Castillo is Ecuadorian.

“So, no sports entity, whether or not it is international, is above the Constitution of Ecuador,” he explained about the case in an interview with EL UNIVERSO.

Castillo started in the victory against Paraguay (2-0), in Quito, and entered the variant in the 0-0 draw against Chile, also in the Ecuadorian capital, on September 2 and 5, in that order. (D)