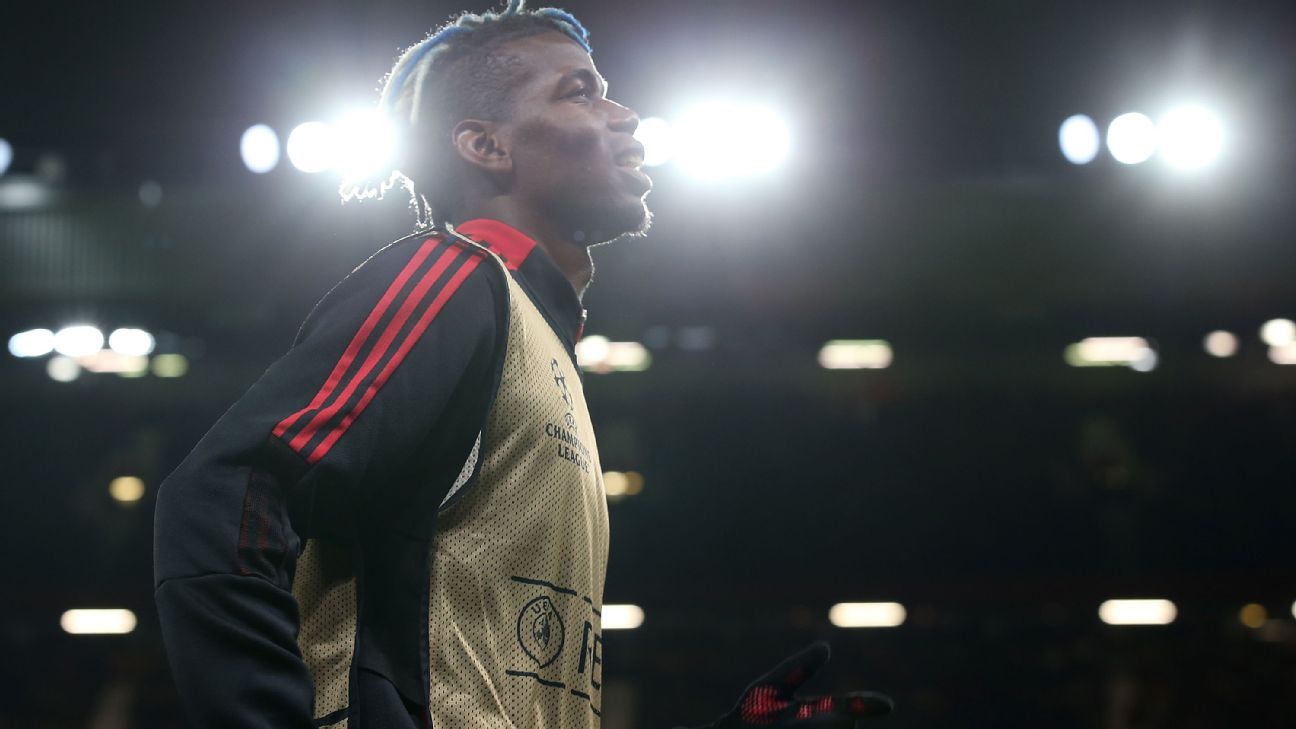 This Friday, Manchester United had the return of midfielder Paul Pogba, who was injured in November 2021 during training with the French team and has not played since.

according to the coach Ralf Rannick, the Frenchman had high chances of being a starter in the duel against Middlesbrough for the fourth phase of the FA Cup And so it happened.

“Paul is related to the group and can even enter the starting eleven,” revealed the helmsman at his press conference last Thursday.

Trained in the academy of the United, Pogba went to Juventus in the 2012-13 season. He had great success in Italy and was then “repatriated” by the Red Devils for the 2016-17 campaign, for an incredible £105m (at current prices), making him the most expensive footballer in the world until Neymar. he went to PSG.

However, since his return to Old Trafford, the midfielder has never managed to be the star that everyone expected.

In five full seasons (currently on his sixth), Pogba He has only won two titles, both minors: one Europe League and one English League Cup.

Punished by several injuries, and also the protagonist of several controversial interviews, problems off the field and attempts to leave the club, the Frenchman was also unable to emulate the great numbers he had in his days with the Juventus.

Interestingly, his worst year was the following, in 2019-20, when he played just 23 times and recorded one goal and just three assists.

In total, based on his transfer value (and not taking into account the player’s high salary), each goal cost £2.76m. Each assist, in turn, cost £2.44m.

It should be remembered that Pogba has a contract with Man Utd until June of this year, and so far it has not reached an agreement for the renewal.

Behind the scenes at Old Trafford, it is already being assumed that he will leave the team for free at the end of this season, ending his time with the English club in an even more melancholy fashion.

Pogba finally returns to Manchester United: How much have his goals and assists cost?