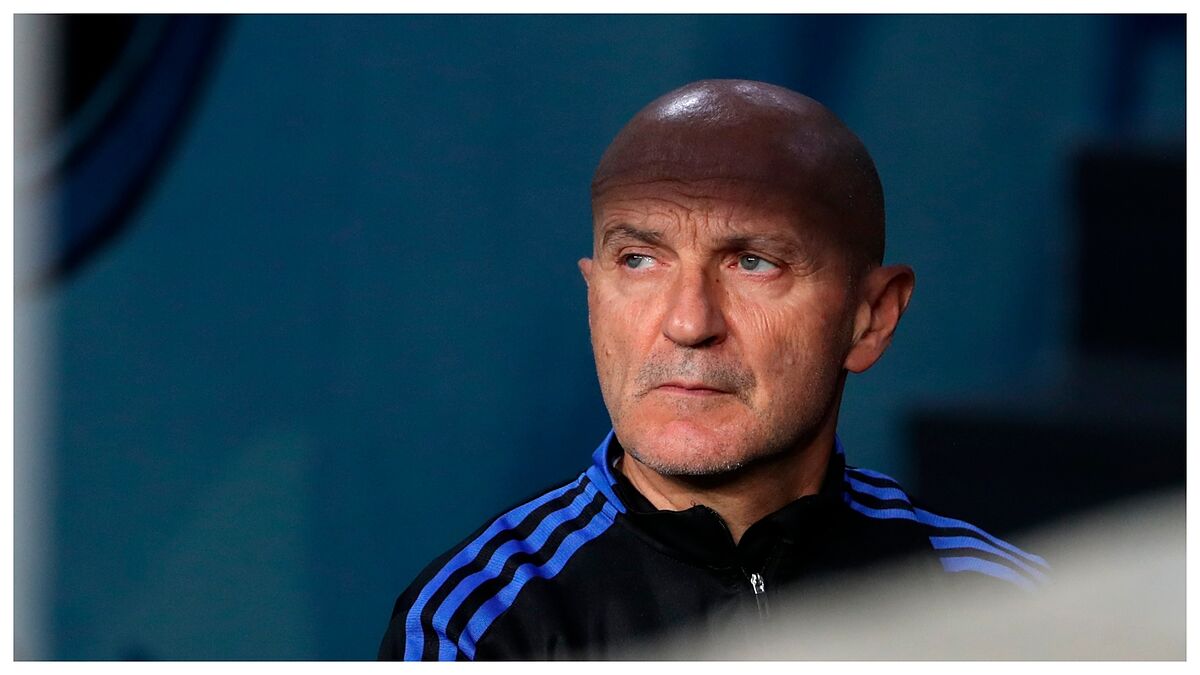 The great run of Real Madrid (14 unbeaten matches between the League and the Champions League) has many proper names. Courtois It is a wall and has five games in a row leaving the goalkeeper at zero; Alaba and Militao they have disguised themselves as Bouquets Y Varane and they have only lost one of the 19 games they have played as a central pair; Modric, Kroos and Casemiro they reign in the center of the field; Vinicius and Benzema they sign 30 goals; Ancelotti and his son, Davide, they have successfully fitted the pieces of the winning machine that is the white set.

In this list of protagonists of the great moment of Madrid can not miss Pintus. The person in charge of the physical preparation has sent the team flying at a particularly delicate moment. MARCA reported on November 17 of the concern that existed in the club for the terrible calendar that Madrid faced until the end of the year. With special fear of the seven games in 22 days they played, three of them with only 70 hours of rest, and against rivals in the category of Sevilla, Real, Inter and Atltico. “We will be a team broken by a devastating schedule,” they fear.

Nothing could be further from the truth. Seven victories and a draw for Madrid since the last selection break in November and the feeling that the players are like a shot. More considering that Ancelotti has done few rotations and has squeezed a block of 10 players They’ve played pretty much everything since November 21. Only the covid outbreak and some annoyances of Carvajal they altered their plans before him Cdiz and forced him to modify his gala eleven.

In fact, one of the things that have made the Real Madrid is that the physical problems have diminished a lot. Only three injuries have been sustained since November: Bale, Benzema and Carvajal. The best injury balance among La Liga teams competing in Europe: Atltico (10 injuries between November and December), Barcelona (9), Sevilla (12), Real Sociedad (6), Betis (9) and Villarreal (11).

Last season, Real Madrid had already 28 injuries at this point in three months of competition. In the current one, they are 27 in four months. Until Cdiz last Sunday as a result of the Covid, Ancelotti only had a maximum of three players withdrawn due to injury from Granada.