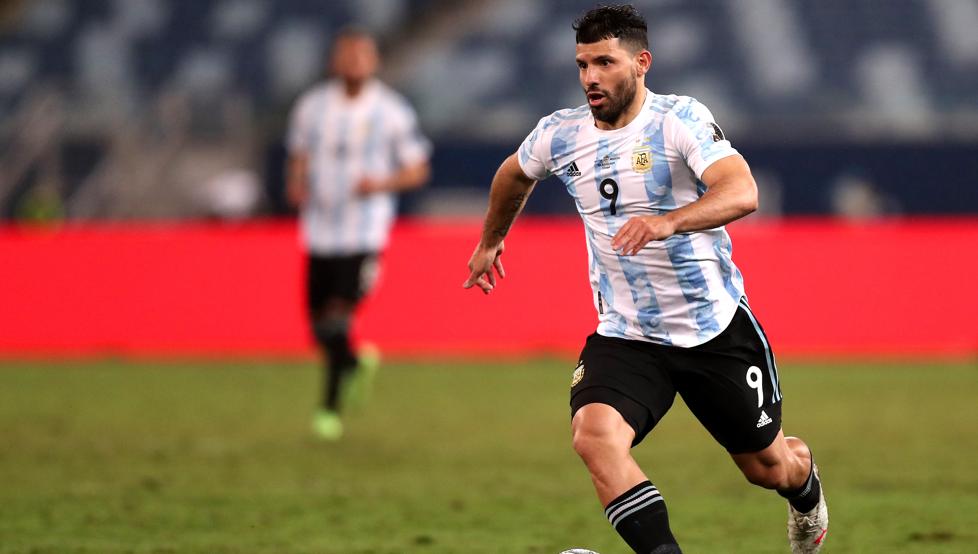 The Barça is going to be well above the physical preparation of Sergio Kun
Omen. The Argentine forward will be fundamental in attack at the beginning of LaLiga but after a very irregular year in the Manchester City Haunted by injuries, the Barça club needs him to regain a ‘top’ physical level and has designed a specific plan for when, at the end of this month or early August, he joins training with his sights set on the start.


Ronald Koeman He was very explicit when speaking of the Argentine international in the interview with the club’s media. The technician highlighted his quality and experience but marked the line assuring that “we hope to put him in good physical condition.” And is that last season, the Kun Aguero He suffered several injuries and did not reach a good physical tone. “We will give him the possibility of returning to that great level so that he can make a difference up front with Messi Y Depay“Added the coach. The Argentine was on leave because of his knee and thigh, on a couple of occasions, in addition to catching Covid-19. Between injuries (17 games) and positive for coronavirus (8), he only played 20 games spread over three competitions, accumulating 720 minutes. So little time gave him to score 6 goals (4 in the Premier League and a couple in the Champions League) and an assist. Accounting far from what is usual in a scorer as portentous as the Kun, which accumulates 384 goals in 680 games, counting Independent, Atlético de Madrid Y Manchester City.

Physical problems have weighed him down excessively, even conditioning him with the Argentine national team. Lionel scaloni He included him in the list for the Copa América but barely gave him minutes. Of the seven matches of the albiceleste in Brazil, the Kun intervened in four. Three from the group stage, two as a starter, but only one minute in the quarterfinals. Neither in the semifinal nor in the final did he jump onto the field. The reason, the physical problems that he has dragged throughout the campaign. A year earlier he had played 32 games, scoring 23 goals.

When he was here, Barça gave him a guideline to follow as he does with all the players in the squad. A recovery and training program based on his circumstances, such as his stay with the national team in the Copa América, when he finished playing and if he had suffered an injury. The Kun he is aware that he must recover his best version and show that he has a place in the team. Koeman will turn to him at the start of the season due to the injuries of Ousmane Dembélé and of Ansu Fati, which are not expected immediately.