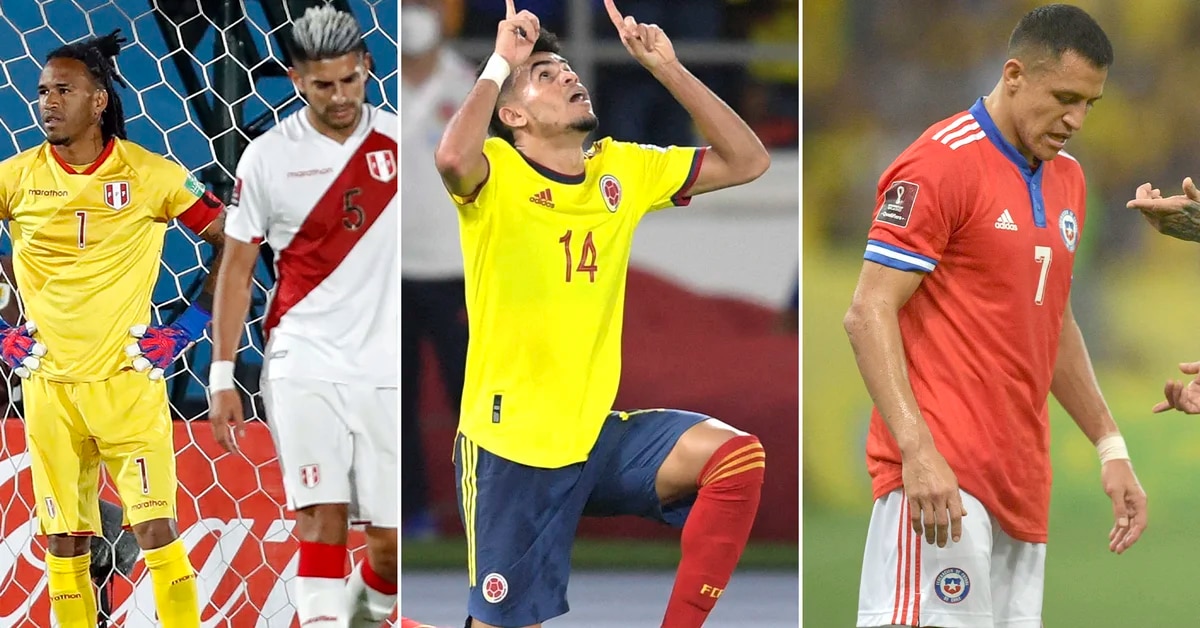 Peru, Colombia and Chile will fight for the ticket to the playoff

In a vibrant and controversial daythe South American Qualifiers defined the last two teams that will go from direct way to the Qatar 2022 World Cup. Finally, Uruguay (beat Peru at home) and Ecuador (lost in their visit to Paraguay) will accompany Brazil and Argentina on the journey through Arab lands.

In this way, the only thing that remains to be defined on the last date is who will take fifth place in the standings and, consequently, with the ticket to the Repechage to face a cast of the Asian Football Confederation (the rival would come from Australia, United Arab Emirates, Iraq or Lebanon). Although this match will take place between June 13 and 14, the certainty is that this ball linked to the playoffs will be in Pot 4 during the draw for the World Cup that will take place next Friday, April 1.

With Venezuela, Bolivia and Paraguay eliminated, The three teams that are still in the running to keep that possibility are Peru (21 points), Colombia (20) and Chile (19). On Tuesday, March 29, those from Gareca will receive those led by Guillermo Barros Schelotto, the coffee growers will visit those led by José Néstor Pekerman and the red will seek to prevail against the charrúas.

WHAT DOES PERU NEED: 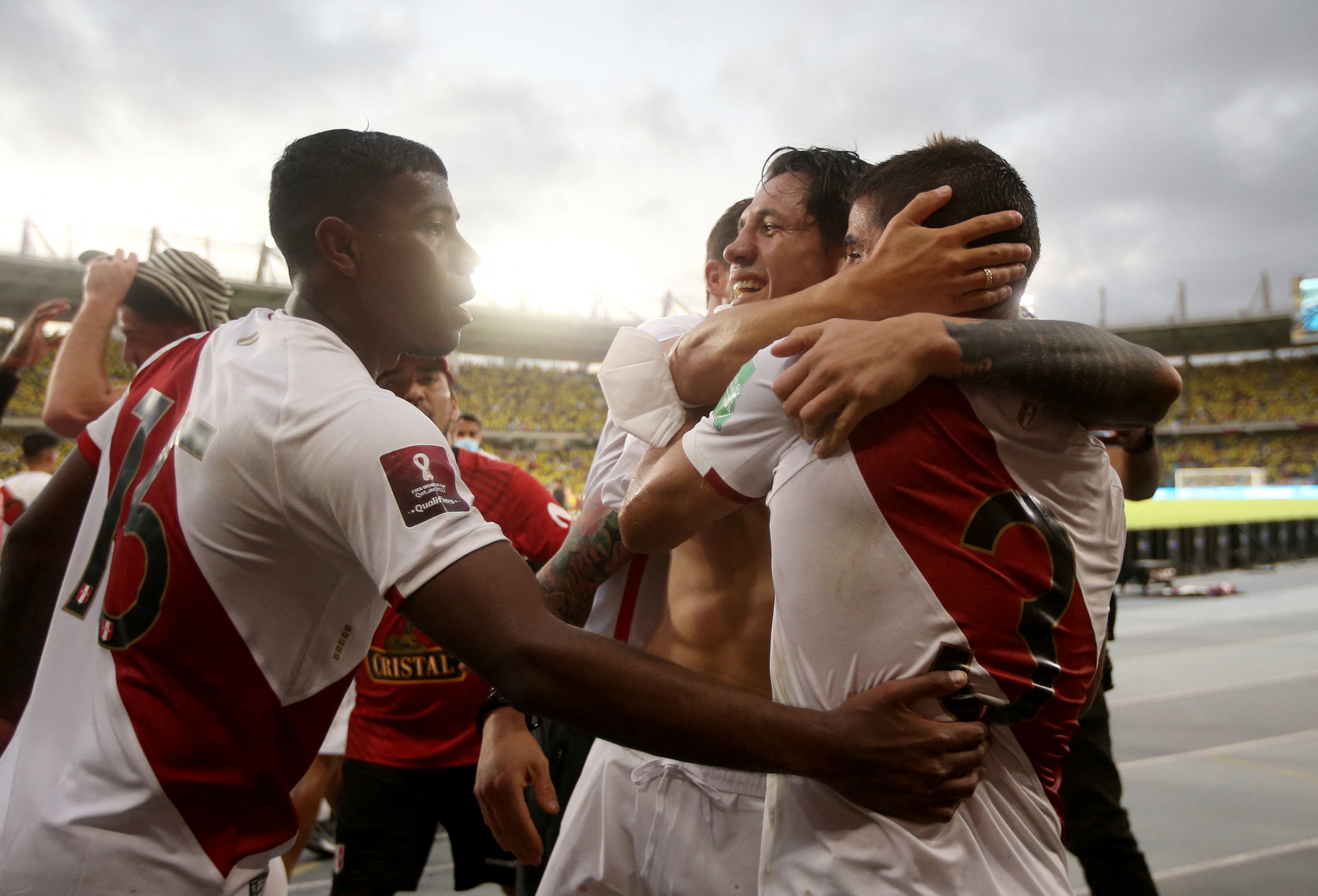 After making history in the previous Qualifiers, Ricardo Gareca wants to make his legend bigger in Peru. In the absence of a single commitment, they are in fifth place with 21 points (-5 goal difference).

In case of beating Paraguay on Tuesday, Gareca’s men will achieve their goal and will be in the Repechage. In the event of a tie, they should expect that neither Colombia nor Chile will triumph. If they fall against white-hairedthose of Tiger will take fifth place only if the coffee growers do not add up and red do not win.

WHAT DOES COLOMBIA NEED:

Those of Reinaldo Rueda, who have just played in the last two World Cups and climbed to the last step of the Copa América 2021 podium, appear in sixth place with 20 points (0 goal difference).

The coffee growers they must win and hope that Peru does not overtake Paraguay. In the event of a tie against Venezuela, their chances are reduced to Ricardo Gareca’s men losing and Chile not winning: they would be fifth on goal difference.

WHAT DOES CHILE NEED:

The red He wants to break the curse and return to the top event after watching the 2018 World Cup in Russia from the outside. Its panorama is not encouraging and, a priori, it is the one with the most complicated scenario. Today he is seventh, with 19 points (-5 goal difference).

Those commanded by Martín Lasarte only have one possible scenario: beat an already qualified Uruguay and hope that Peru loses against Paraguay (in case of a draw the goal difference will count) and that Colombia does not beat Venezuela. In case of matching, it will be out of the competition.

One week before the draw, what are Argentina’s potential rivals in the World Cup: the fear about Germany, the Netherlands and Croatia
Was it a goal? The audio of the VAR of Uruguay-Peru in the great controversy of the closing of the Qualifiers
“They have robbed us”: the fury of a Peruvian player for the play against Uruguay in which they claimed a goal from referee Daronco
What are the 19 teams that have already booked a ticket to the Qatar World Cup: when will the remaining places be defined

Peru, Colombia and Chile play the last chance to qualify for the World Cup: how the Repechage will be defined in the Qualifiers