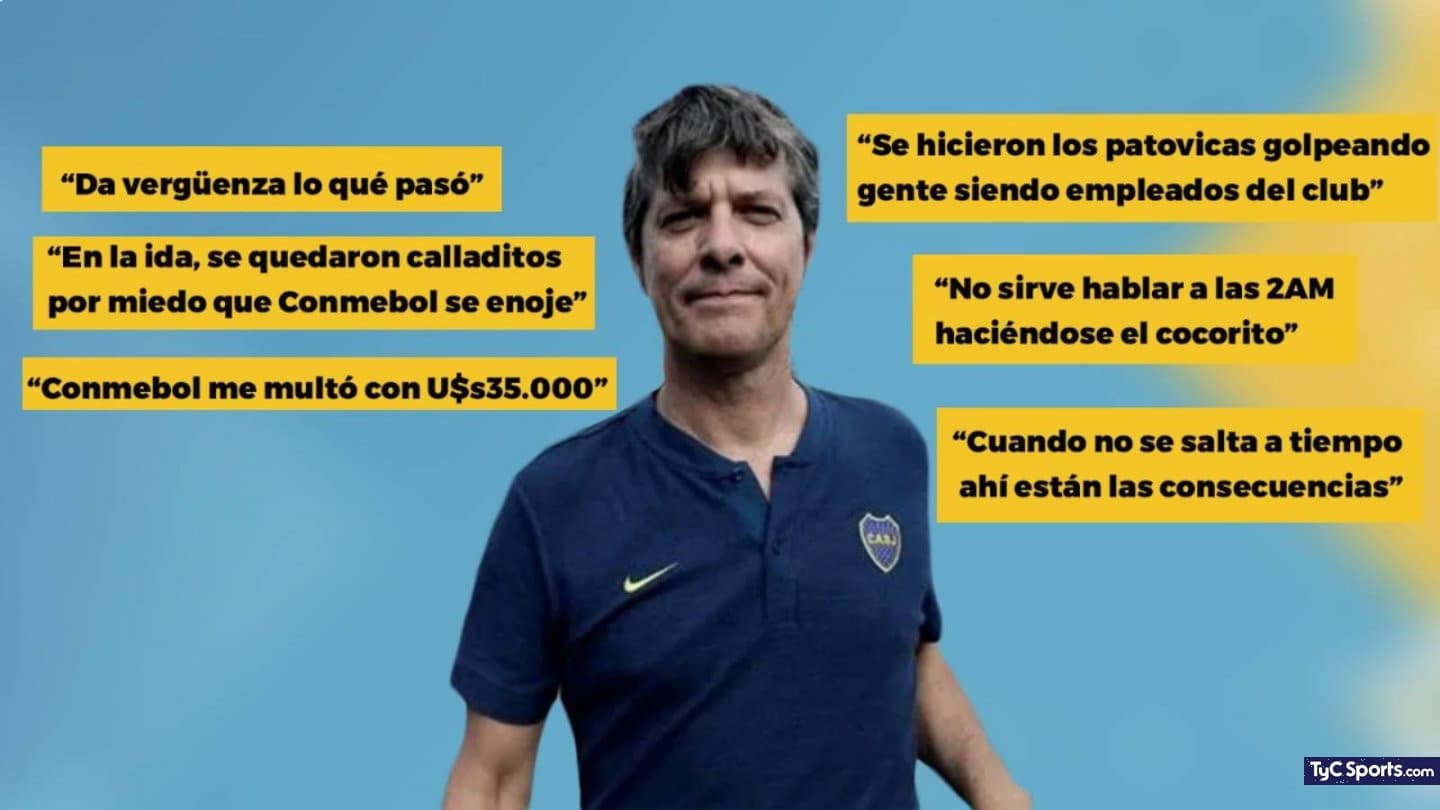 The former vice president of Xeneize, who yesterday uploaded a post to Instagram with a strong message for Ameal, today redoubled the bet and hit with everything.

Boca was eliminated from the Copa Libertadores in the round of 16 on penalties against Athletic Mineiro, in a game full of controversies. Is that during regulation time, the VAR was again the protagonist after annul a goal to Xeneize, and one of the most energetic in the complaints was Mario Pergolini, who this morning fired large ammunition at the Soccer Council and Juan Román Riquelme.

“What happened is outrageous. It is so obvious that even if it is not a campaign it is ashamed. It gives cause for suspicion and has to do with behavior. If last time no one complained out of fear of Conmebol and they sucked his socks, then obviously what’s up what’s up “, the journalist began in his radio program Vorterix.

And then he clearly pointed out against Raúl Cascini and Jorge Bermúdez, protagonists of the fight, although without naming them: “You can’t go out and play dumb, hit people, especially being a club employee, you can’t go out and hit, even if it’s something that everyone would have liked to do. I complain now because when I was there I also complained. To my Conmebol He gave me a fine of 35 thousand dollars for bitching them and saying that their VAR was half a tongo “.

Pergolini redoubled the bet and – also without naming him – hit Riquelme. “The leaders tell you to shut up, they are going to shit us, and that is what everyone does. There are the consequences when one does not jump. Then speak at 2 in the morning (for Roman’s statements in TyC Sports) or beating yourself crazy seems to me to be crazy. You have to talk about things when you have to. It is outrageous because this is a lack of justice and it is difficult to play football without rules “, he claimed.

The exvice expressed himself yesterday as soon as the game ended on his account Instagram Y pointed harshly against the president of the institution, Jorge Amor Ameal.

“Go shit, this is a shame and nobody defends Boca. They let the previous one pass and here is the result”, began writing in his post. And quickly threw a stick to his former co-leader: “Let’s be alive where we have to be, not in the week on television sucking Conmebol’s socks. “

However also criticized the VAR, who disallowed a goal for the second time in the series and He left a message of encouragement for the fans: “Put the VAR in the o .. Come on Boca, we are more than this !!”.

“We are sad, hurt. That is the truth. Boca won both games and was left out, something never seen before. We all agree that Boca was worthy of both games. When you score goals and they don’t want to charge you, You can’t do anything. It’s as simple as that. “, he assured in dialogue with Player 23.

Serious incidents after the elimination of Boca: latest news, minute by minute 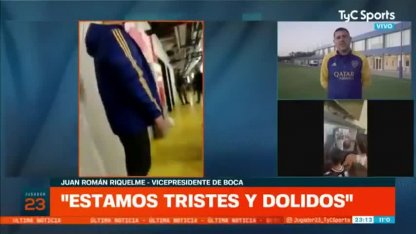 “We all agree that Boca was worthy of both games. When you score the goals and they don’t want to charge you, you can’t do anything. It’s as simple as that. I have to congratulate the boys because they prepared well, because They are training marvelously, they had an incredible preseason … Our people were also very excited. When you win the games and they don’t charge you for the goals, it’s not a question that bothers me or not, we are all clear on it “Riquelme added, deepening the analysis of the situation.

Riquelme, after the elimination of Boca: 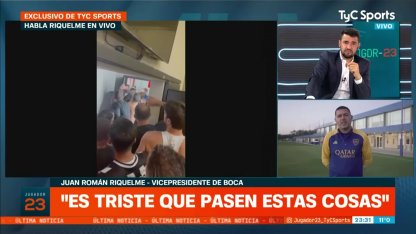