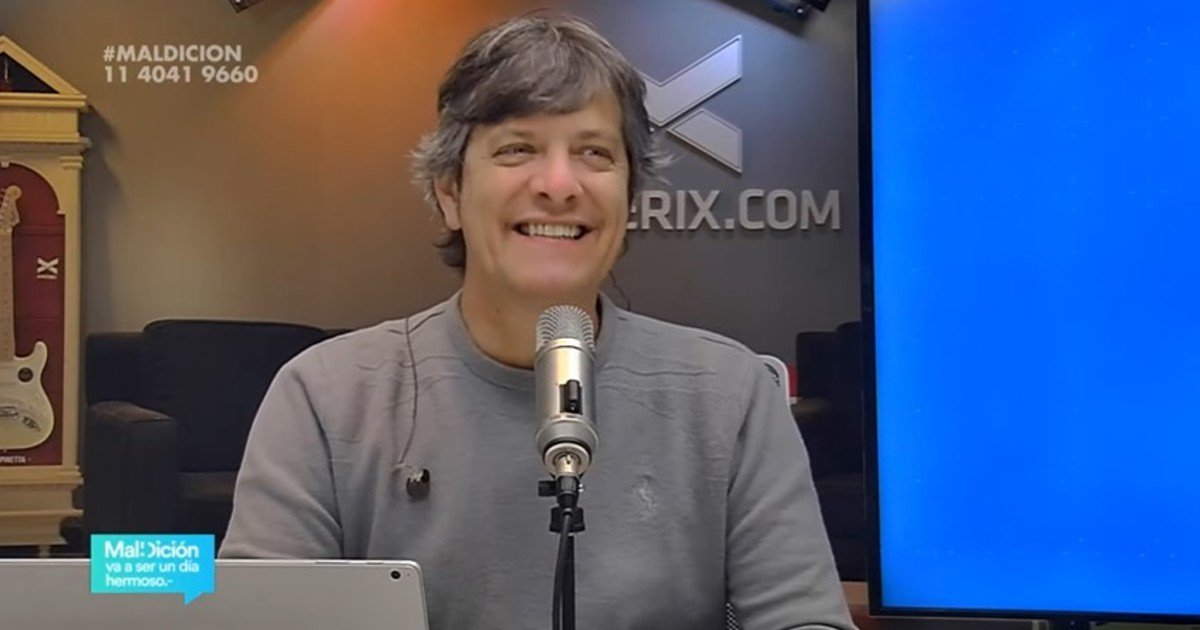 Since he left the vice presidency of Mouth, after a few friendly words, Mario pergolini little by little he began to raise the tone and throw sticks for the Soccer Council and for the xeneize leadership. This Wednesday, the radio host he already hit with everything through a post on social networks that he later deleted. Did it seem very strong?

“It’s over with the kids. Pride and future, without a doubt. But We played with the youth players, not because they screwed us with the VAR in Brazil, it was because they caught those who should behave differently and they unleashed all this, “the former vice-vice published in an Instagram story, hours after Tuesday night’s game against San Lorenzo.

“And because we have no relationship with anyone. Neither with AFA, nor with the League, nor with Conmebol … Believing that everything is a campaign against us … is childish. That must be changed. With humility we will continue to be great, as the boys demonstrated, “he added.

The story that Pergolini published and later deleted.

Clearly, Pergolini pointed to the members of the Council who were in the Mineirao, case Raúl Cascini and Jorge Bermúdez, and also liquidated the leadership of Jorge Ameal due to the lack of relationships with the different entities that conduct football on the continent and in the country.

One week ago, After the scandal in Brazil, he published a strong post on his social networks targeting the Boca leadership, Conmebol and the use of the VAR.

“Go ahead and load. This is a shame. And nobody defends Boca. They let the previous one pass and here is the result. Let’s be alive where we have to be, not in the week on TV sucking Conmebol’s stockings. A shame. Put the VAR in the ortho. Come on mouth. We are more than this, “he said at the time.

And the next morning Pergolini went for more on his program and again hit hard at the leadership, the Boca Soccer Council and particularly Juan Román Riquelme. “You can not go out to be the duck, to hit people, more being an employee of the club, you cannot go out to hit. Even if it’s something everyone would have liked to do. “

“Conmebol fined me 35 thousand dollars for bitching them and saying that their VAR was half a tongo. Then the leaders tell you to shut up, they are going to shit us, it is preferable to keep talking. And that’s what everyone does. But there are the consequences when one does not jump. After talking at 2 in the morning or beating yourself crazy, I think it’s crazy. You have to talk about things when you have to do it. “