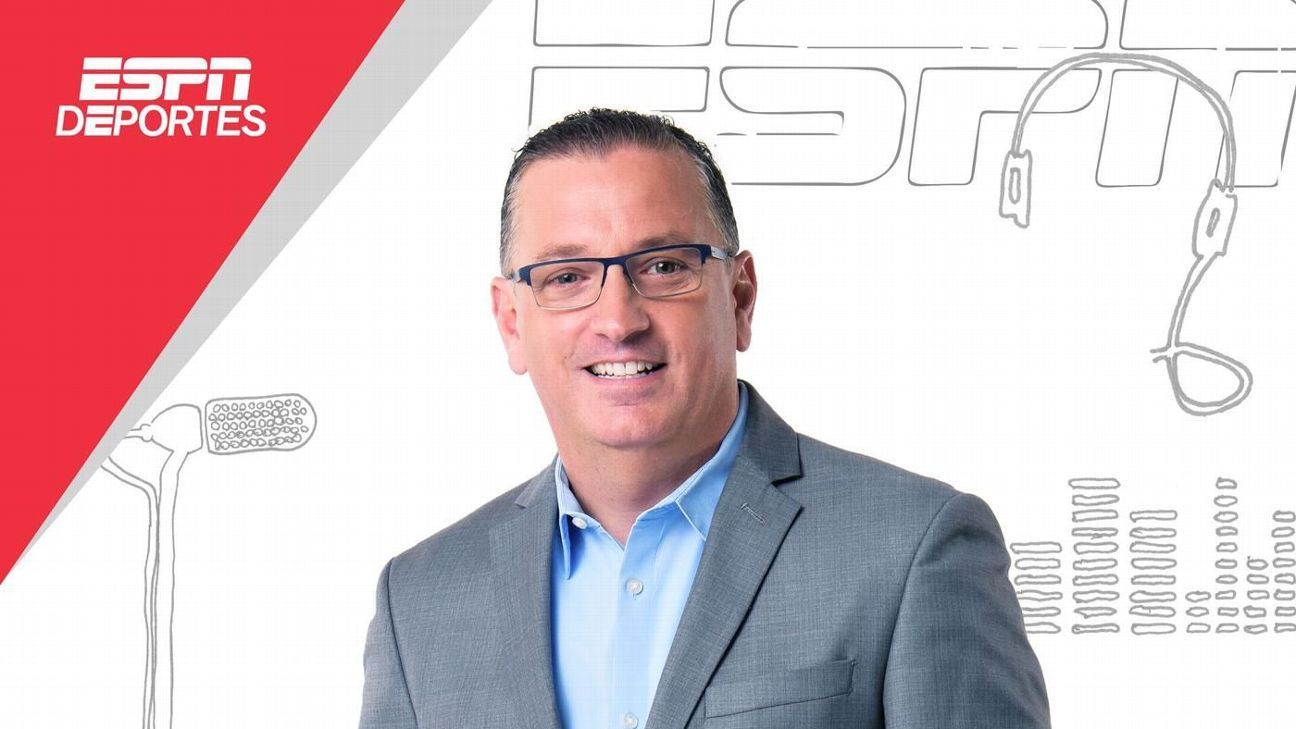 The march of the EuroCup and the America’s Cup they are still ongoing and the stage in which the groups are defined is approaching and the teams that will participate in the definition are beginning to be known. And although many times certain teams do not show the best possible level at present, it would be a mistake to underestimate them as these two competitions have shown.

The host of the podcast began by talking about Italy, a team that recalling that after having remained world champion in 2006, they could not pass the group stage in the next three world championships and that they did not qualify for the 2022 World Cup. “The reality of Italy before the Euro and one might think that their football is in decline, but its history supports it and it must be respected “, said Pereyra

“It is true that in this tournament they did not face great powers yet, but the team of Roberto Mancini He is playing well, showing a colorful, aggressive football that seeks to propose from the beginning, not only does he differ from that famous Catenaccio, this Italy is the protagonist of the Euro. Very possibly he will not end up winning this tournament, but he is already beginning to regain that feeling of a competitive Italy, which can beat anyone, not only in Europe but also worldwide ”, he acknowledged.

The driver of ‘It’s so and that’s it’He continued talking about Germany, of whom he mentioned that “he came to this tournament dragging the failure in the last World Cup where he was eliminated in the group stage, incredible defeats against North Macedonia in the qualifying rounds and in the Nations Cup lost 6-0 against Spain. They were already beginning to talk about a selection that could no longer be believed or trusted. However, now he is showing that he can compete ”.

Our expert has France and Belgium as top favorites; however, he hopes that Italians can be crowned at Euro 2020.

“As much as a successful click like that of Joachim LöwIn this Euro it is clear that the German team will always be competitive. He will have bad games, but in the final balance, he is always a team that must be respected, because he is permanently a candidate to win any tournament. And if he doesn’t win them, he usually goes far, ”added the ESPN analyst.

Regarding the Argentine team, Pereyra said that “Argentina, beyond all the things that were done wrong at the leadership level, including not having always brought the best coach available, showed against Uruguay that it is still an important team. Today it must be recognized that it does not have top figures in defense and in the midfield as in the past, but it beat Uruguay well Master Tabárez who has been developing a successful game idea for years ”.


Pereyra also praised the speed with which he played at the moment during the match against Uruguay, saying that “I do not mean by this that it is the best team in the tournament because that is Brazil, but if I recognize that in an important match, with a strong rival, Argentina managed the match, defended well and ended up clearly winning. A very important triumph, especially in the mental aspect ”, he emphasized.

“Having said all this about Italy, Germany and Argentina, it must be recognized that, although the teams are not the same, that the level is lower with respect to other versions of themselves, in crucial moments they always appear because they have that winning mentality, that story that made them great, a formation and a spread that puts them in their place. Beyond the fact that it cannot be said that they are going to win the tournament they are playing, never forget or belittle their hierarchy because when they have to appear, they do it ”, he concluded.

Note: the edition of ‘It’s like this and period ‘, also includes the opinion of Pereyra on the fly America Cup and about different news at the club level.