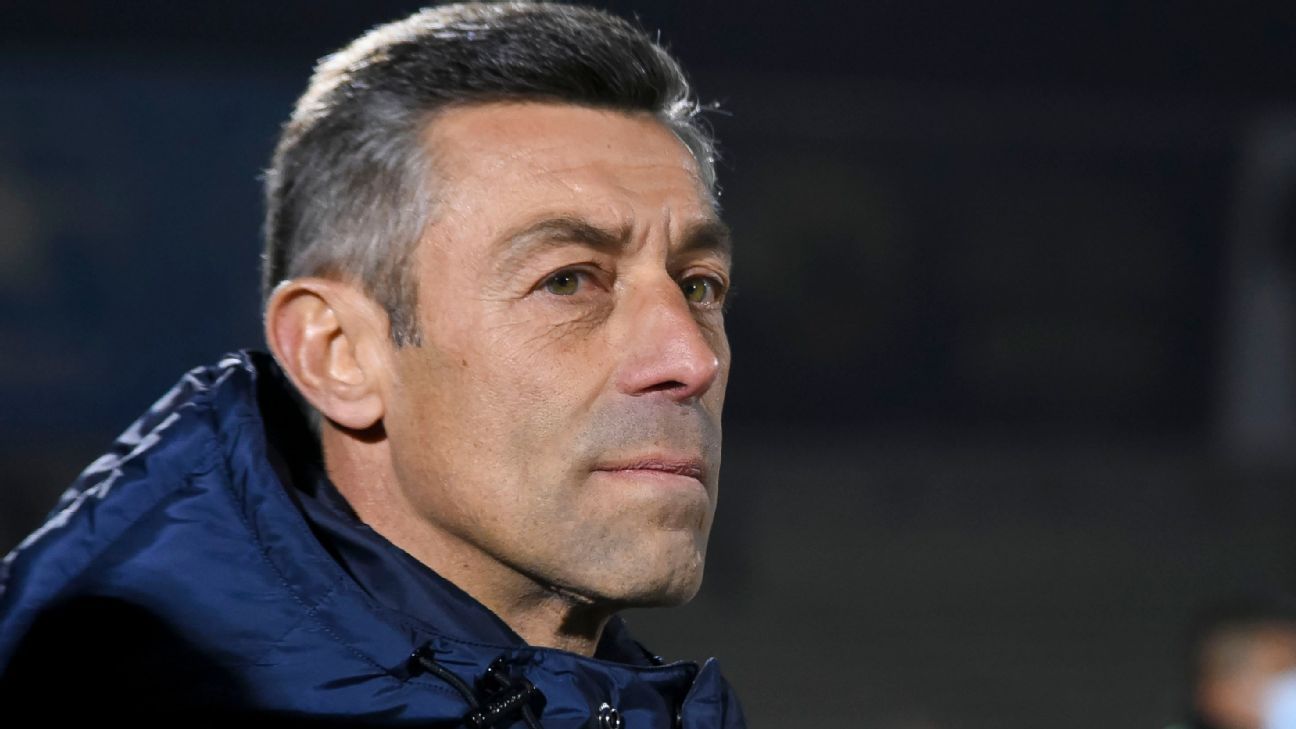 Pedro Caixinha must undergo a second test, to rule out that he has given a false positive, prior to the Concacaf Champions League match against Montreal

CANADA — The coach of Saints, Peter Caixinhatested positive for Covid-19prior to the commitment against the Impact Montrealon the CONCACAF Champions League, so he is isolated in Canada and waiting for a second test. He will have to wait between three and five days.

“Unfortunately, Peter Caixinha tested positive for Covid-19. When we leave the country we are tested, and those tests come out negative, but when we enter Montreal, Canada, we are tested again and Pedro comes out positive. Now, Pedro is isolated, we are following all the health protocols and waiting for his recovery, “he said. Raphael Figueroaauxiliary of Saintsprior to the Concacaf Champions League duel.

Now, the Portuguese coach must undergo a second test, to rule out that he has given a false positive. Under the new regulations of the country of the Maple Leaf, the Portuguese must stay in isolation between three and five days.

The game in Canadian territory has been complicated, because it was postponed for a day, due to a possible snowfall. Saints It’s in Canada since Monday and it is expected that tomorrow he can play the second leg of the round of 16.

Due to the bad weather, Santos has had to train inside his team hotel and now Peter Caixinha he is isolated, because he cannot have physical contact with anyone on his team, to avoid an outbreak of Covid-19.

The Mexican team has a 1-0 lead over the Montreal Impact, thanks to winning the first leg, which was played at TSM Corona. The blanquiverde team will remain in the hands of the assistants of Caixinha.