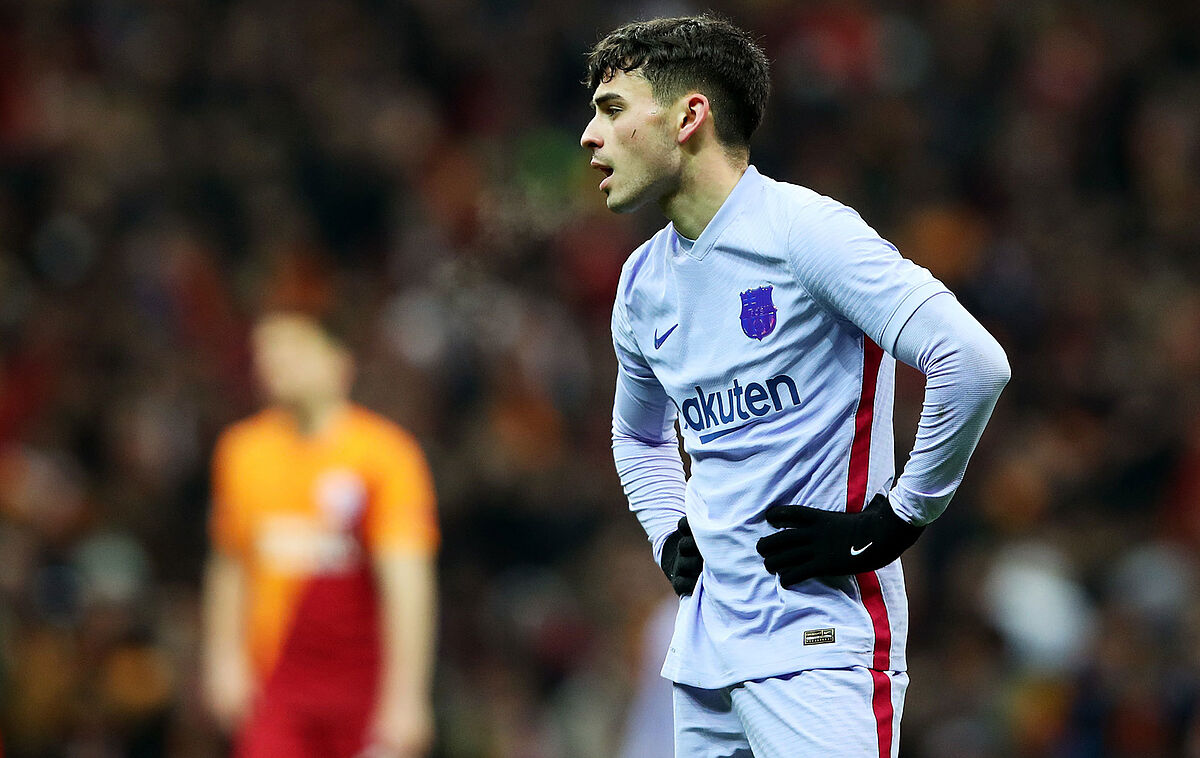 Pedri has been receiving praise since his appearance at Koeman’s Bara. The Canarian midfielder is the great talent that Bara expected since the departure of Xavi and Iniesta. As was the case with the two myths of Barcelona at some point in his career, the Canarian was lacking that he was more decisive in the last meters, that he offered better contributions in the scoring aspect. In Turkey he left one of the goals of this Europa League and consolidated his improvement this season in this aspect. Pedri has scored more goals and that is in line with one of the challenges that the Canarian had set for himself this season.

Pedri’s presence last year in the last meters was conditionedlike most of the players, to the presence of Leo Messi. The Argentine, a brutal scorer, monopolized all the responsibility in that sense and Pedri knew it. His role was different, that of generating play, connecting between the lines and serving as support for the Argentine’s game.

However, Pedri himself knew that to continue his progress he had to sharpen his fang in the final meters. Everyone around him insisted, for this season, that he show himself a little more selfish in many of those plays where he opted for the pass instead of the shot.

And from there came the bet with his family and with his representatives (the Leaderbrock agency) to set a number of goals for this season. The goal was to end the year with twelve goals, something that his prolonged absence due to injury complicated. Hence, the canary finally decided to set the bet on ten pointsan equally difficult figure considering that the first third of the season has been spent away from the pitch.

Only one goal less than last season

His great goal in Turkey was the third of this course. He already scored against Athletic in the Copa del Rey and against Espanyol in the league derby. With just over two months of competition ahead of him, the Canarian is already one goal away from equaling his record from last year.

Xaviin addition, has been another of the figures that surround the midfielder who has most insisted on Pedri taking that leap. He believes that his enormous talent allows him to take that scoring leap that can consolidate him as the great star of this Bara. If it isn’t already. The bet on Pedri is safe, he will score five, seven or ten goals that he will try to score between now and the end of the season.

Pedri’s bet for this season