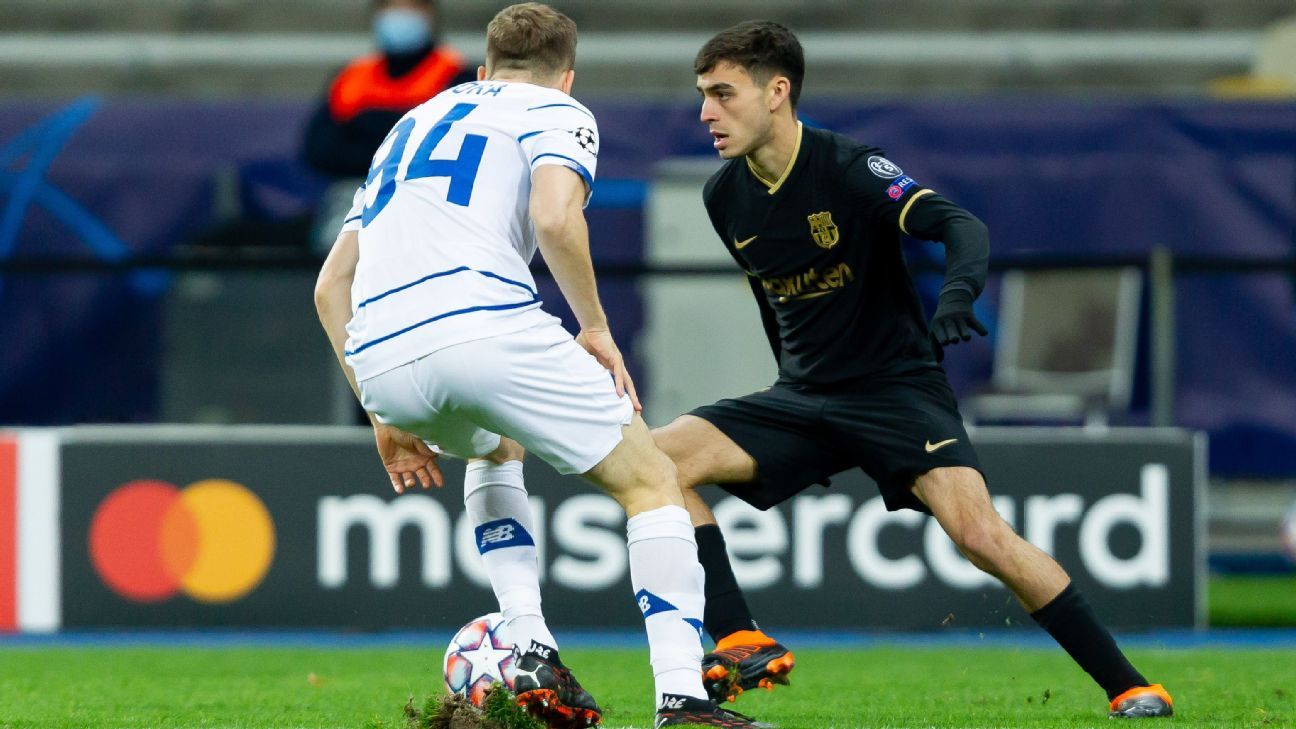 The list of young talents seeking to succeed Norway’s Erling Haaland, Borussia Dortmund forward, winner in 2020, has been reduced from 100 to 80

The Spanish Pedri and Ilaix Moriba, from Barcelona, ​​the Brazilian Rodrygo Goes and the japanese Takefusa kubo, of Real Madrid, appear this Thursday in the list of the 80 finalists for the Golden Boy award for the best under-21 player of the year.

The Turin newspaper “Tuttosport“, which has been awarded this award since 2003, reduced the list of young talents seeking to succeed the Norwegian from 100 to 80 Erling haaland, Borussia Dortmund forward, winner in 2020.

Spaniards are also on the list Éric García, from Barcelona, ​​Miguel Ortega Gutiérrez, from Real Madrid, and Germán Valera, from Atlético de Madrid, as well as his teammate, the Brazilian, naturalized Portuguese, Mark Paulo.

Pedri, The 18-year-old Tenerife midfielder is one of this year’s great favorites after being included by the UEFA in the ideal eleven of the Eurocup, where he reached the semifinals with the Spanish team, with which he debuted in March.

Some of its main competitors are the English Bukayo saka, from the Arsenal of Mikel Arteta, Y Jude Bellingham, of Borussia Dortmund, and the also German midfielder Jamal musiala, of Bayern Munich.

The first winner of the Golden boy it was the dutch Rafael Van der Vaart and other “young people of the year” have been English Wayne Rooney, the Argentinian Lionel messi, the Spanish Cesc Fábregas and Isco Alarcón or the French Kylian Mbappé.

Fans can vote for their favorite on the “Tuttosport“in a list that this Thursday was reduced from 100 to 80 candidates and that will continue to be cut until only 20 remain in October.

Between them, the winner will be decided, as usual, based on the votes of 40 journalists from the main European sports media.