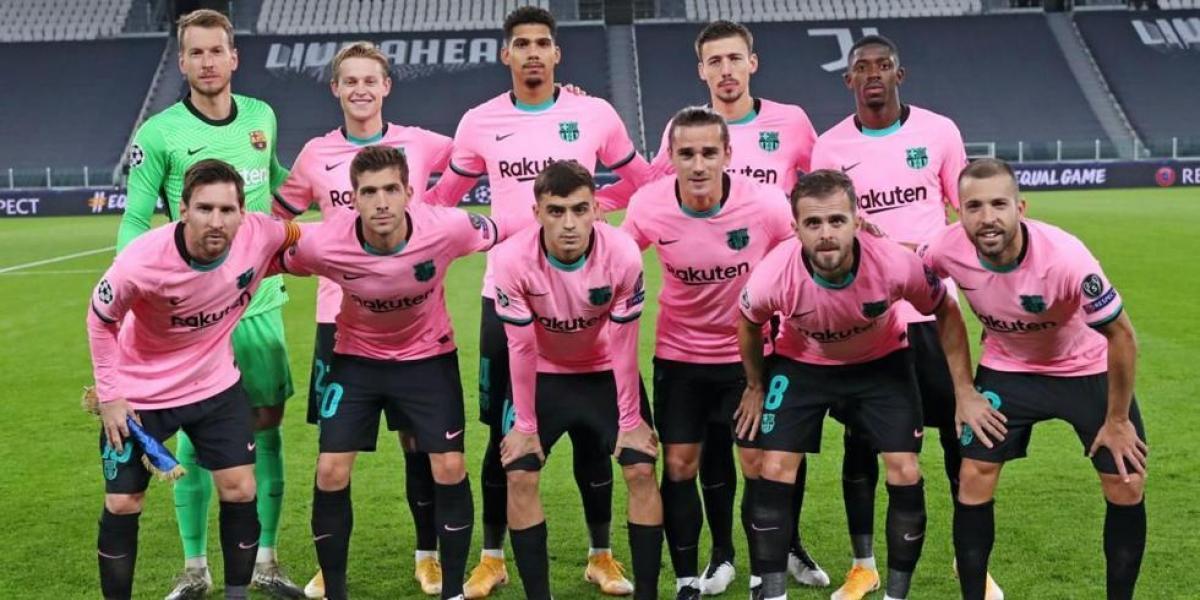 The FC Barcelona you are going to experience an anecdotal situation that already occurred in 2019 with different protagonists. At the time they were Coutinho Y Griezmann and now the role is for Pedri Y Pjanic. They will wonder what relationship there may be and the answer is in the numbers.

It was August 2019 when the newcomer Antoine Griezmann he wore the ’17’ on his back in the first game of Liga del FC Barcelona in San Mamés before the Athletic club. At that time, the number ‘7’, Antoine’s favorite, was owned by Philippe Coutinho, which in turn was on the starting ramp and with many options to leave the squad imminently. Indeed, three days after the match against the lions, the departure of Coutinho to Bayern and the ‘7’ was totally free. Despite this, the regulations prevented Griezmann use that number having already played an official match with another number. Furthermore, article 216 of the RFEF Regulations, which specifically includes not playing with two different numbers, adds that once the list of numbers has been communicated by the clubs, something that happens ten days before the start of the competition , you can no longer change those numbers.

Back to Pedri Y Pjanic, the irruption and the canary’s football have led him to hear hundreds of times how he is compared to Andres Iniesta, and most likely his destiny is to end up inheriting the ‘8’ with which that of Fuentealbilla made history of azulgrana. It could have been right now if it weren’t for the fact that the ‘8’ is currently from a Miralem Pjanic what, how Coutinho In 2019, it is on the exit ramp and will most likely be free. Even if Pjanic leaves before the first league game, and although Pedri do not play for a minute against Real Sociedad, the canary will carry the 16 on his back this season since the official list is delivered to the RFEF.